Tottenham are in advanced talks with Antonio Conte over the vacant managerial position, according to reports in Italy. Spurs’ excruciating search for a new manager appears to be finally edging closer to reaching its conclusion with the former Chelsea boss now firmly on their radar.

Conte walked out on Inter Milan last week after guiding them to the Scudetto following extensive talks with the board.

Owners Suning had told Conte he must raise up to £70million in player sales to clear the club’s financial problems that had been mounting behind the scenes.

Yet Conte was opposed to the idea and decided to sign off on a high after two years at the San Siro.

Now he is ready to jump straight into a new challenge and according to Sky in Italy, talks are now advanced with Spurs.

The club are now in conversation with the 51-year-old over the potential project, his contract and salary. 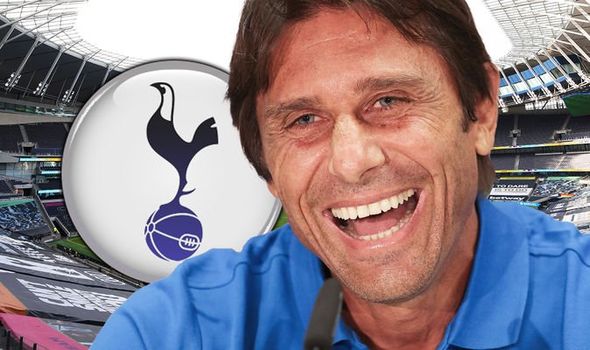 Spurs remain open to the idea of re-appointing Mauricio Pochettino.

The Argentine is keen to return to north London but is expected to respect his Paris Saint-Germain contract.

Pochettino is said to be unhappy at the Parc des Princes and has held talks with Tottenham.

He would have to engineer his own departure though if he was to return to Spurs.

It’s now been 43 days since Tottenham sacked Jose Mourinho, that’s the longest-ever time a club from Europe’s top five leagues has waited to appoint a new manager, in history.

Spurs were keen to bring Julian Nagelsmann to the club while Brendan Rodgers was also a target.

Both ruled themselves out of the running as the German joined Bayern and Rodgers reaffirmed his commitment to Leicester.

Erik ten Hag is another name that has been discussed despite signing a new contract with Ajax. 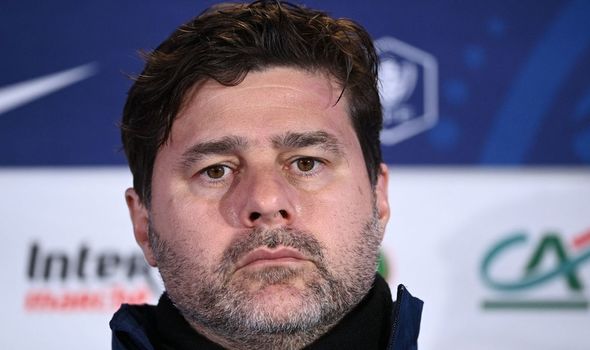 Levy held talks with the Dutchman several weeks ago but he was believed to be out of bounds after extending his stay in Amsterdam.

Graham Potter, Ralf Rangnick and Roberto Martinez have also fallen under consideration in recent weeks but were overlooked by the Spurs hierarchy.

The club were keen on appointing a young, ambitious manager who could deliver a possession-based attacking style of play.

Conte does not tick that box but he is a winner and has already proved himself on English soil with Chelsea, where he won the Premier League in his first season back in 2017.