Chelsea and Manchester City dominate the shortlist for the Women’s PFA Player of the Year Award with three players from each club nominated for the prize.

Sam Kerr and Fran Kirby are both contenders after Chelsea’s title-winning season. Kerr finished the campaign as the WSL’s top scorer with 21 goals while Kirby netted 16 times.

Kirby was joint top for assists with 11, alongside Manchester City’s Chloe Kelly and Arsenal’s Katie McCabe. While Kelly, who also scored 10 goals, is one of the players to have made the shortlist, no Arsenal stars have been included. 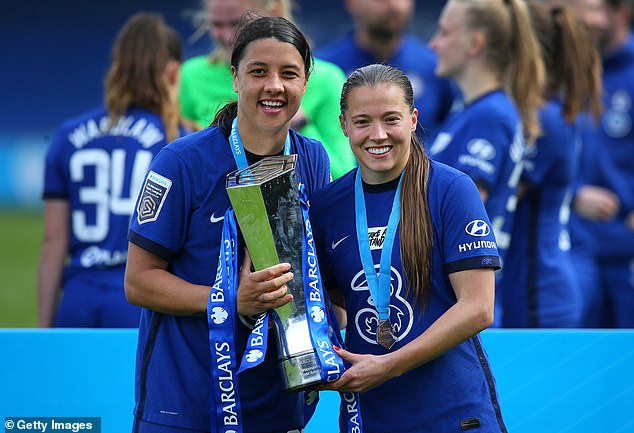 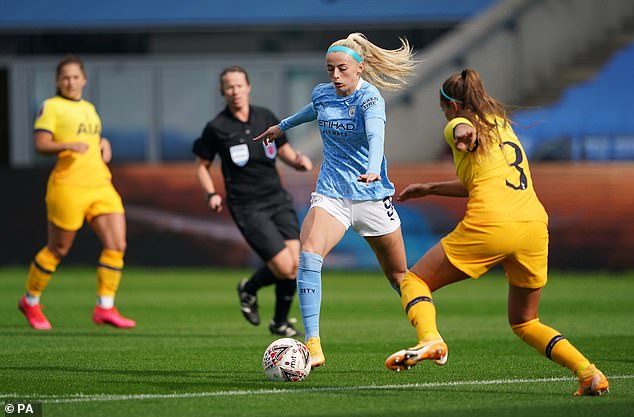 Chelsea goalkeeper Ann-Katrin Berger is the only defensive player in the nominations with City’s Lauren Hemp and Sam Mewis making up the rest of the list.

Berger made a number of vital saves in Chelsea’s 2-2 draw with City, which effectively handed Emma Hayes’ side the title, and kept 12 clean sheets in 17 games.

American international Mewis contributed seven goals and two assists for Gareth Taylor’s side after her arrival on loan from North Carolina Courage.

Hemp, who has also been included on the Young Player of the Year shortlist, managed six goals and eight assists in just 15 games. 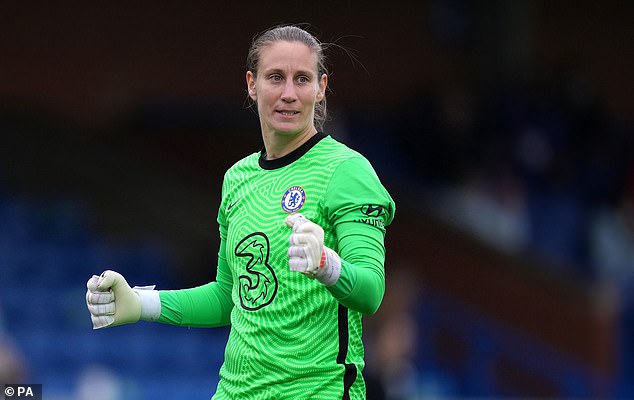 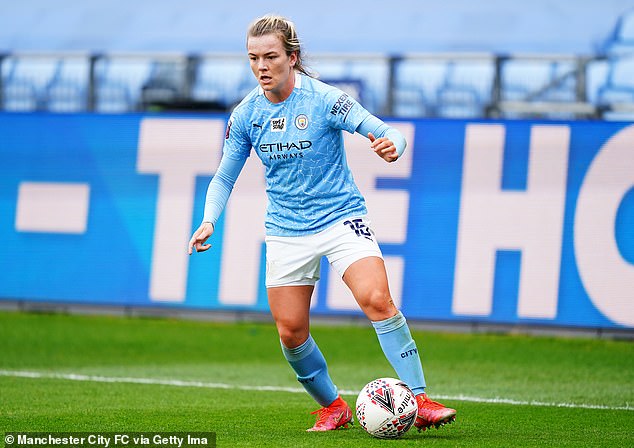 The forward missed the start of the season with a hamstring injury but returned in December to help propel City back into the title race.

The rest of the Young Player of the Year shortlist is made up of English stars including Ella Toone, Ellie Roebuck, Lauren James, Niamh Charles and Ebony Salmon.

Toone finished the season as Manchester United’s top scorer with nine goals and has also been called up as a stand-by player for Hege Riise’s Team GB Olympic squad.

Roebuck kept 11 clean sheets and conceded just 13 goals in 20 games for City. James managed two goals for United, including their first at Old Trafford in the 3-0 win over West Ham in March. 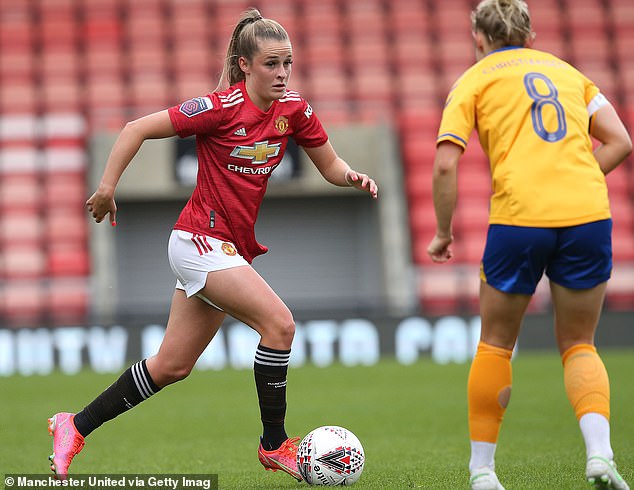 The midfielder was also nominated for goal of the season for her strike against Chelsea but injuries limited her to just 10 appearances all season.

Charles had an impressive first season for Chelsea with her versatility making her a valuable asset for Hayes.

Salmon’s six goals and two assists for Bristol City saw her earn a move to American club Racing Louisville at the end of the season following the Robins’ relegation to the Championship.