Tottenham have major Kane suspension issue to worry about vs Liverpool 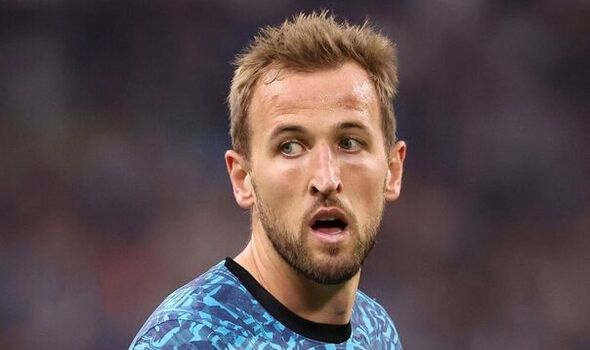 Tottenham forward Harry Kane will have to tread carefully in his side’s clash against Liverpool on Sunday as he looks to avoid picking up a yellow card which would rule him out of the clash against Leeds on November 12.

The England captain has been his usual impressive self so far this season, and sits only behind Erling Haaland in the Premier League scoring charts with an impressive record of 10 goals in 13 games. However, he now faces a potential disciplinary issue which would come as a major blow to Antonio Conte.

Kane has picked up four yellow cards this season, with fouls against Wolves, Nottingham Forest, Brighton and Bournemouth seeing him get in trouble with the referee. The rules state that five bookings would see a player handed an automatic one-match suspension for the same competition, with the threshold for a suspension not raised from five yellow cards to 10 until after the club’s 19th game.

As such, Kane will have to be extremely cautious against Jurgen Klopp’s Reds outfit so that he is not ruled out of the Leeds clash – especially given Spurs’ current injury crisis offensively.

Dejan Kulusevski and Richarlison are both still working their way back to full fitness, while Son Heung-min will undergo surgery on a fracture around his eye he suffered against Marseille midweek, with it not being clear when the South Korean star will return.

Even Spurs’ back-up option Lucas Moura has said he is currently playing through the pain barrier, meaning there is even more expectation on Kane than usual to come up trumps for his team.

Some have suggested that certain players may take their foot off the gas slightly in the coming weeks, with the Qatar World Cup looming just around the corner. But Kane has insisted that he will continue to give 100% for his club side.

“We’re in November already and in a couple of weeks we’ll be on the plane and playing the first game in no time. I think a lot of players have got it in the backs of their minds but I think the top top players manage to give 110 per cent no matter what.

“The more you try to think about managing yourself, it sometimes backfires. So me personally I’m just trying to focus on the next three games.

“Of course it’s hard not to think about it but if we can have three good results it will put us in a really good place going into the World Cup.” 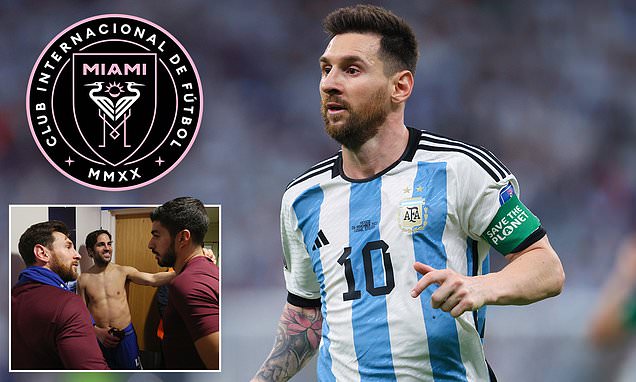