Jose Mourinho would argue that winning the League Cup is really about the day, and what it means for the future, but he does have a chance of making some history. If the Portuguese wins the final on 25 April – against whichever Manchester club he meets – the Tottenham Hotspur manager will surpass Sir Alex Ferguson and Brian Clough as the competition’s most successful ever manager. Mourinho would be the League Cup’s greatest.

That still isn’t exactly a status anyone aspires to, and even sounds a little absurd, given how it could actually be used as a signal of the Portuguese’s decline. He never got that third Champions League, but he did get that fifth Carabao.

That would be someway unfair, and actually overlooks what the League Cup has become, and arguably always was. It may be the least of the major trophies, but all of the greatest managers – and, let’s not forget, Mourinho will always be one of them – have seen it as about something more. It is no coincidence that Bob Paisley’s best Liverpool team won it three times in a row, once under Joe Fagan, or Ferguson’s best Manchester United team won it three times in five years. You only have to look at Manchester City’s recent record, that Mourinho himself referenced.

These are not just the by-products of quality or winning, either. They are victories that strengthen it, propel it. The greats have specifically targeted these competitions because they are fully conscious of the cumulative value of silverware, what it does for a team.

This is precisely what Mourinho was getting at, when asked about his record following the 2-0 win over Brentford.

“There is no secret. I come to England in 2004 and I remember that in that period I had to learn the meaning of the cups here and I always took it serious. If there is any secret it’s to take it seriously. To respect what English football is, what English clubs are, what English lower divisions are, and try to not be surprised in any of the games from smaller quality, and when you have like we had this season a game against Chelsea to go serious and with ambition. Apart from that, there is no other secret.”

Nor does it naturally follow that the League Cup will signal further success. For every Chelsea 2005, United 2006 or City 2018 – maiden trophy wins for a team that did herald a glory era – there is United 2017, Liverpool 2012 or indeed Spurs 2008. These were wins that went nowhere else, but were just glories in and of themselves.

Mourinho’s current club know the folly of dismissing that, and there is the wider debate that merely winning a trophy – any trophy at all – would fully justify Daniel Levy’s appointment of the Portuguese. The manager himself, of course, has bigger aims.

“What I sense in the team is exactly that desire. I’m not saying winning mentality, I’m not saying we are this or that. I just say we are honest people. The guys since the first game against Chelsea, then Stoke, and now the guys took it seriously. And that’s what I hope to do on Sunday in Crosby against Marine. Try to be serious, respect the opponents, and try to progress.”

This, whatever about the wider debates regarding Mourinho’s current status, is something he must always be respected for. He ensures his side take every potential trophy seriously, and that in turn fosters a seriousness in his teams, while improving the historic legacy of his clubs.

His record at Old Trafford may have ultimately been disappointing, for example, but he did complete their continental set with the Europa League and – with the League Cup – add to a trophy room United are immensely proud of.

That, much like this very competition, is not to be sniffed out. And sure, many may dismiss the opposition. It was a forgiving run outside Chelsea, with Spurs benefitting from a bye and two ties against Championship sides.

The greater challenge is still to come, with whichever Mancunian team they face. It’s just that Mourinho’s approach will have Spurs well primed for it. 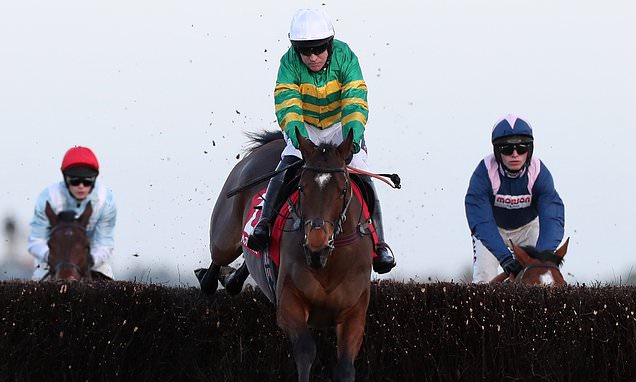 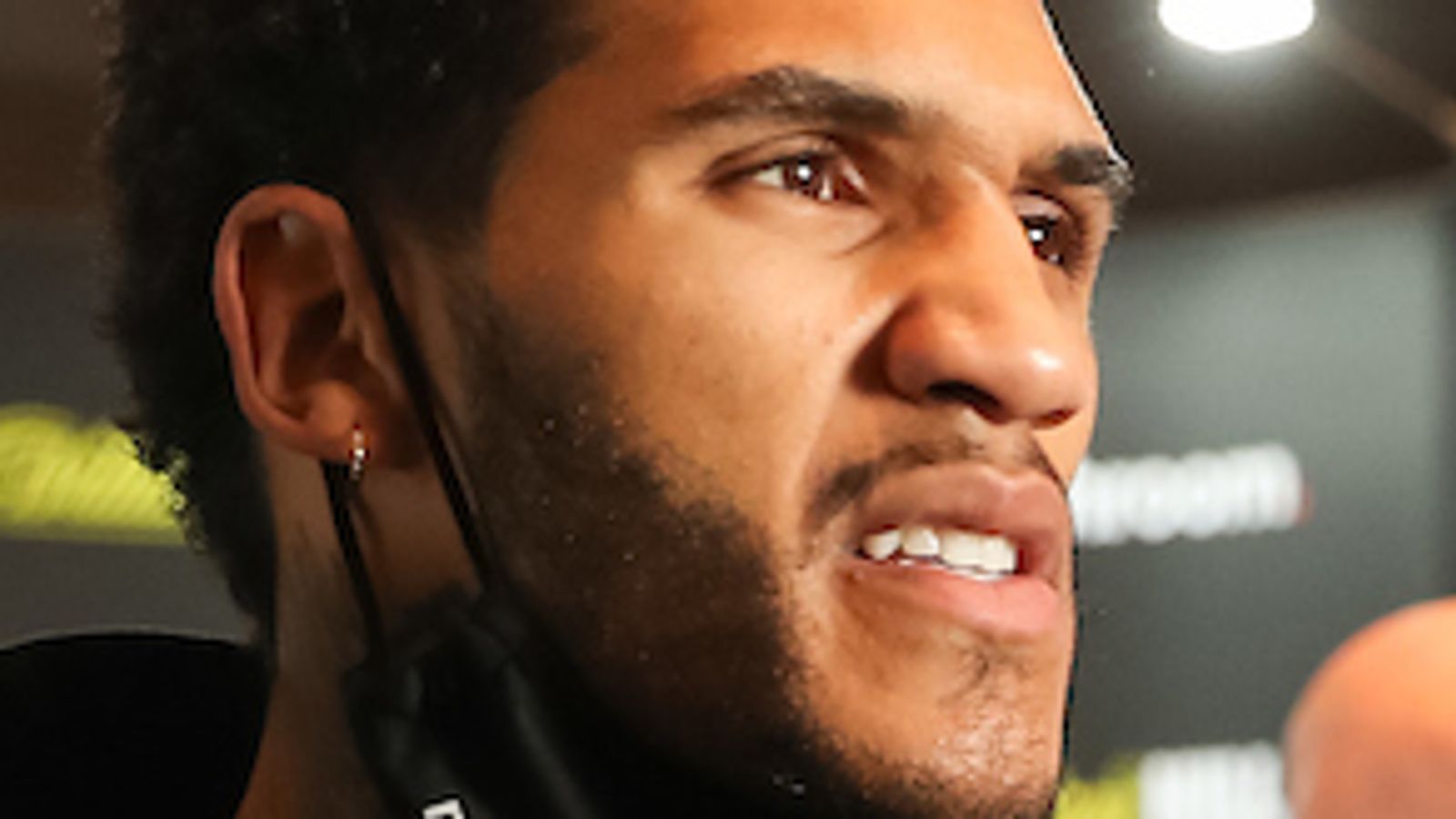 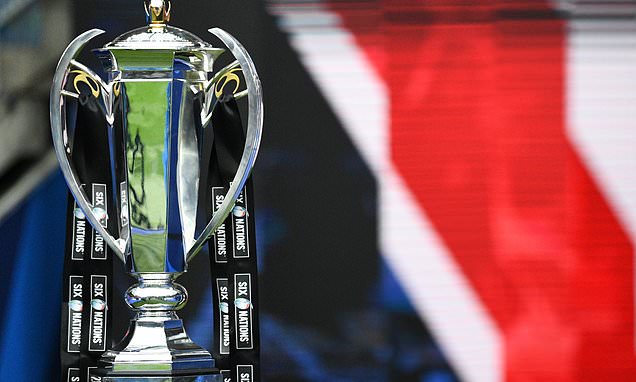 French Rugby insist Six Nations WILL go ahead next month 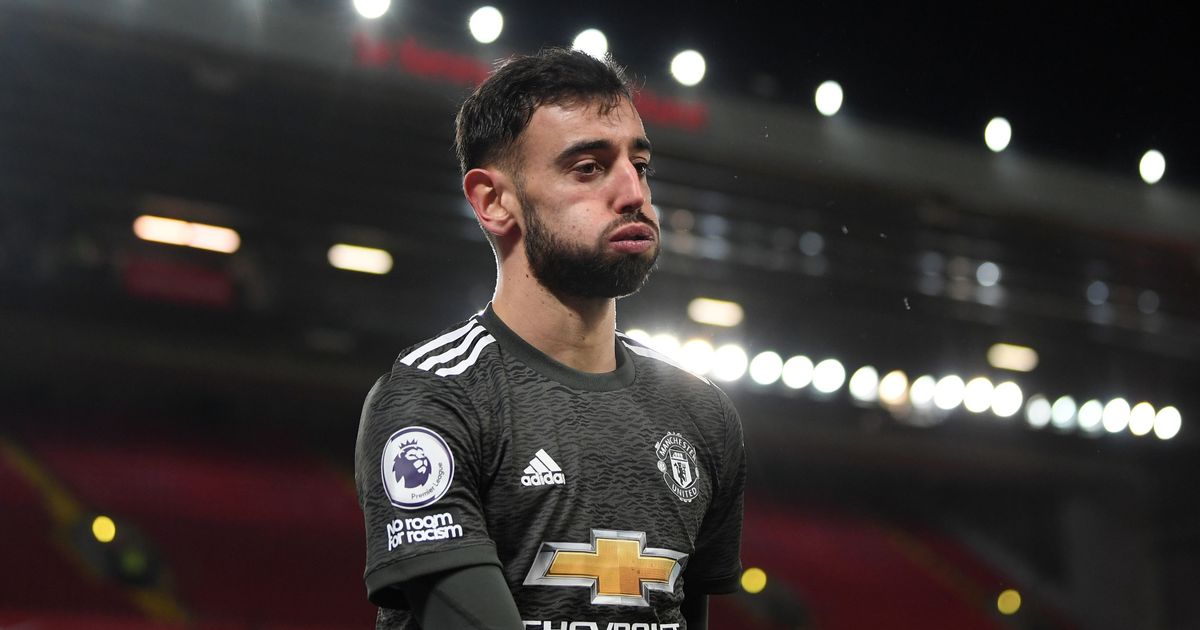