Chelsea chairman Todd Boehly will need to make the futures of midfield pair Jorginho and N’Golo Kante key to his busy summer plans. The duo are just two of several players whose contracts expire at the end of next season, but they are the most important to boss Thomas Tuchel among those who could leave Stamford Bridge in 2023.

Boehly has already made strides since his consortium acquired Chelsea from Roman Abramovich in May. Despite not yet making a signing, the Blues have been linked with several high-profile targets and need to replace the likes of Antonio Rudiger, Andreas Christensen and Romelu Lukaku.

But part of the American’s acitivity over the coming months could involve resolving next year’s problems as several stars’ contracts expire, with the most important being Jorginho and Kante. A further eight players could leave the club for free in 12 months.

Jorginho played in 29 Premier League matches last term while Kante, who struggled with a few niggling injuries, featured in three fewer games. Both players have been key to Chelsea’s success in recent years and despite being 30 and 31 respectively, will surely be wanted by the West Londoners for at least a couple more campaigns.

JUST IN: Arteta sends message to Arsenal transfer chiefs as Jesus signing made 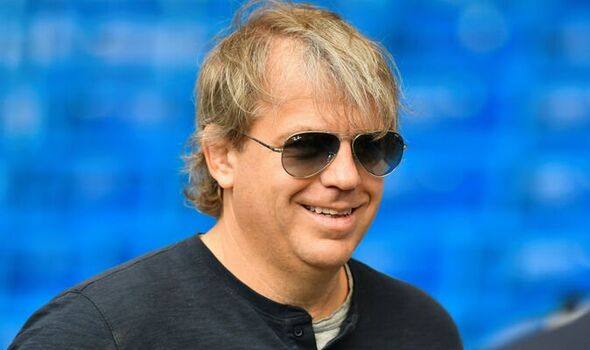 Tuchel made it clear that he wants Kante to remain for the foreseeable future, comparing the Frenchman’s Chelsea legacy to that of former striker Didier Drogba.

When asked if the midfielder’s Stamford Bridge impact could be compared to Drogba’s, the German said in May: “For sure, but because he is not that obvious, he is not in the spotlight, he is even more important for a team because a guy like N’Golo with the mentality of a helper, a water carrier, this makes the difference and big teams and successful teams need this.

“That’s why we love him so much, and everybody wants to play with him and why we miss him so much when he is not there.” 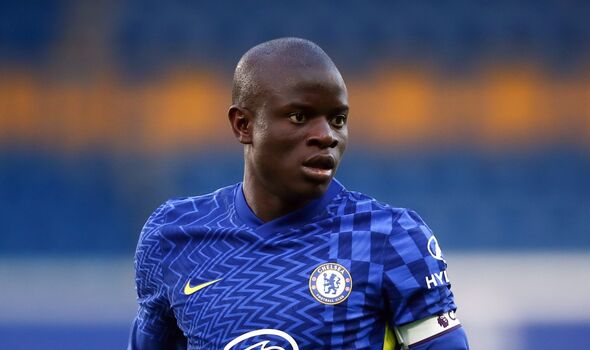 Jorginho and Kante will see their deals expire at the same time as those of Cesar Azpilicueta and Marcos Alonso, although the Spanish pair have both been linked with transfers to Barcelona this summer. It could see Chelsea recoup some vital funds rather than let the duo leave for free next year.

Thiago Silva, Ross Barkley, Michy Batshuayi and Kenedy could also leave for free if they are not sold for a fee within the next 12 months. As will outcasts Marcus Bettinelli and Matt Miazga.

Tying down players to new contracts, or deciding to sell players before their deals expire, will be a key decision for Boehly over the coming months.