Thomas Tuchel has not wasted any time in putting his own stamp on his Chelsea side. The club’s top-four hopes were hanging by a thread upon his arrival in west London, meaning the new boss had to hit the ground running. That’s exactly what he’s done.

Tuchel has taken 10 points from a possible 12 in the Premier League and in doing so, recorded a memorable derby win on the road at Tottenham.

The foundations have been laid by the new three at the back system, which has enabled the Blues to tighten things up defensively.

Cesar Azpilicueta and Antonio Rudiger’s fortunes have been revived under Tuchel, who has been keen to wipe the slate clean for all of his players.

That could bode well for Andreas Christensen, who divides opinion at Stamford Bridge. 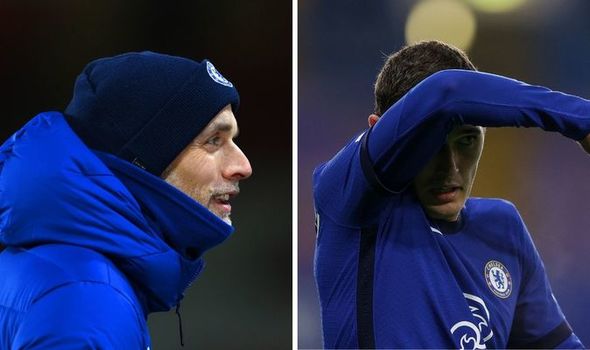 Following a successful loan spell with Borussia Monchengladbach, the Dane returned to Chelsea ready to make his mark on the first team.

And that is what he did under Antonio Conte, when he thrived as part of a back three in the 2017/18 season.

A costly error in the Champions League knockout stages against Barcelona severed his confidence though and now the defender is often associated with calamity when playing out from the back.

Slowly but surely, Christensen appears to be getting his chance under Tuchel and with Thiago Silva now injured, more minutes should follow.

It’s now emerged that during his time at Borussia Dortmund, Tuchel tried to prise Christensen away from Chelsea.

The Athletic claim that he was interested in signing Christensen on a permanent deal, having used the same system as Conte in Germany.

But Chelsea were keen to keep hold of their young centre-back, who has since failed to fulfil his potential.

The interest shows that Tuchel believes in Christensen and knows he has the quality to be a top defender. 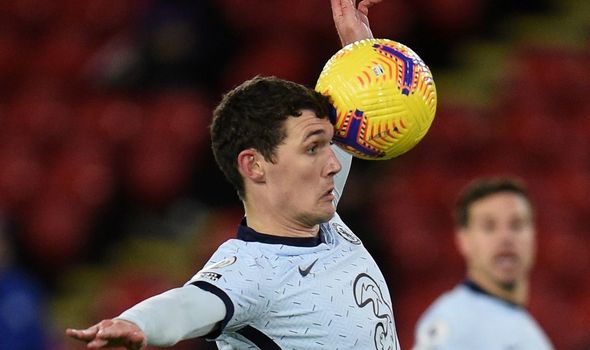 Supporters will struggle to believe that on the basis of his performances in the past few seasons, but Tuchel has already shown he can improve what he’s got.

Jorginho and Mateo Kovacic already look like reformed characters under the new regime, while Callum Hudson-Odoi is now a focal point for the Blues, having previously been a fringe player under Lampard.

It’s clear that Tuchel is still undecided on his first-choice pairing in defence, with Kurt Zouma now cast aside despite impressing last season.

Yet Christensen now has a real chance to kick on and prove himself under a manager that is clearly an admirer of his qualities.