Thomas Tuchel suffered his first defeat as Chelsea manager in a 5-2 shocker against West Brom on Saturday at home. The German had only conceded twice since taking over from Frank Lampard in January, but has now been warned about the mentality of his players.

Thomas Tuchel has been warned over the possibility of his players “downing tools” when the going gets tough at Chelsea.

The German suffered his first Premier League defeat on Saturday as they fell to a shock 5-2 loss to West Brom.

It was a far cry from the side which had conceded just two goals in Tuchel’s first 14 games and were unbeaten since January.

Tuchel had helped turn Chelsea’s season around after an underwhelming campaign under Frank Lampard. 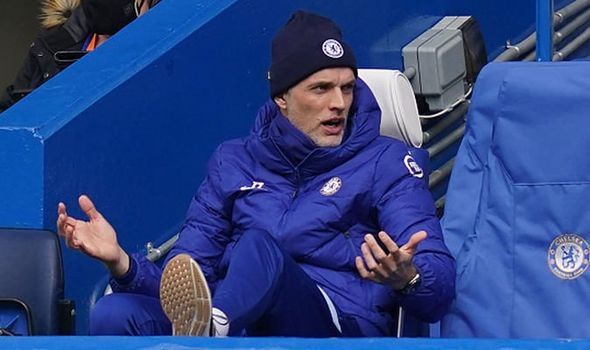 But following a first defeat, Tuchel has been warned about the Chelsea players not raising their game if they hit a slump in form.

Former Liverpool and England striker Peter Crouch admits that the Blues side have plenty of quality, but questioned their determination to turn things around when it’s not going their way.

Replying to a question from a fan, he told the Daily Mail: “He has been a revelation since he came in, Dan. I have to admit I had my doubts about him initially but the work in the first three months has been encouraging. 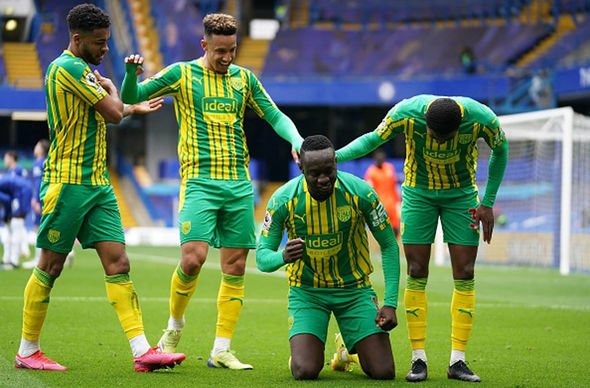 “The game on Saturday changed after Thiago Silva’s sending-off and Chelsea got caught out when they went chasing goals of their own.

“Chelsea have got a very good squad and, with that talent, they should be around the top-four places.

“What I am interested to see, however, is the way Tuchel responds to things if, and when, the situation becomes difficult.

“The players at Stamford Bridge are still the same as when Frank Lampard was in charge.

“They downed tools on him when they hit difficulties and what’s to say they wouldn’t do the same to Tuchel? They are still the same characters after all.”

Chelsea are in Champions League action on Wednesday when they travel to Porto in the first leg of their quarter final clash.