John Terry calls on Sky Sports to take Champions League coverage over from BT Sport as he watches Chelsea beat Porto… but does his gripe come from his long-standing feud with the channel’s pundit Robbie Savage?

John Terry has called for Sky Sports to reclaim coverage of the Champions League from BT Sport while watching former club Chelsea in action against Porto on Wednesday night.

BT has aired Champions League football domestically since 2015 after beating then joint holders Sky and ITV with a bid of around £1billion.

The current Aston Villa assistant head coach was watching the latest set of European fixtures offered by the broadcasting company, which saw his former club beat their Portuguese opponents 2-0 in Seville after goals from Mason Mount and Ben Chilwell. 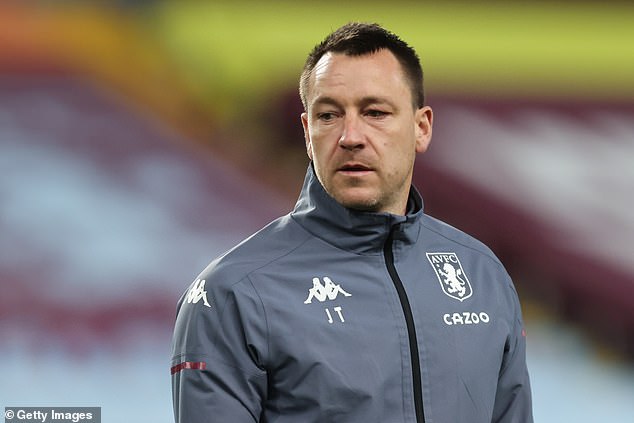 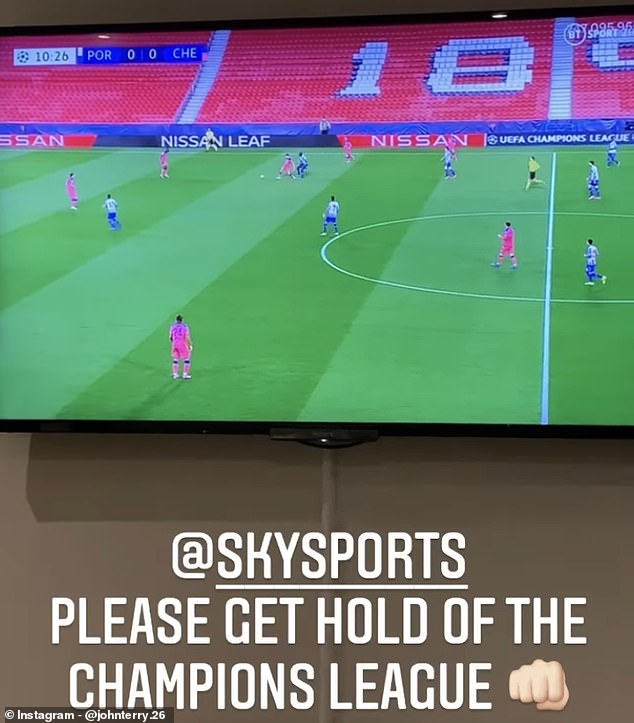 But while the 40-year-old will have been satisfied with Chelsea’s Champions League quarter-final first leg result, he appeared far from happy with the broadcaster showing the game.

He posted on his Instagram story just 11 minutes into the fixture: ‘@SkySports please get hold of the Champions League,’ followed by a fist emoji.

His gripe with the coverage may have come as a result of his long-term feud with former midfielder Robbie Savage, who was on co-commentary with Darren Fletcher for the game at the Estadio Ramon Sanchez Pizjuan.

The duo clashed in 2015 when Savage criticised Terry for his slump in performances for Chelsea at the time, who had slipped to 15th in the Premier League table. 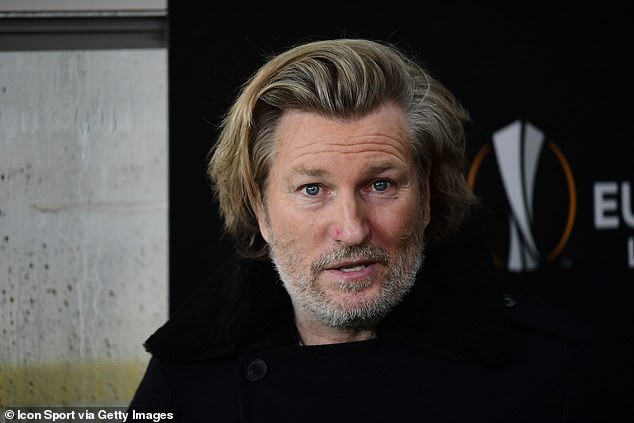 His gripe may be due to his long-term feud with Robbie Savage, who was on co-commentary 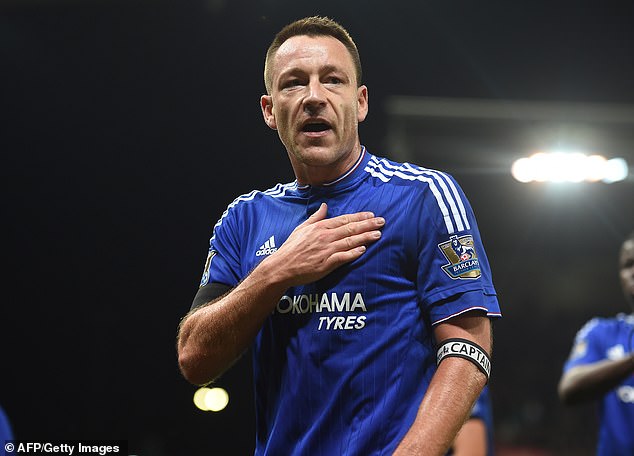 Terry, however, was left unimpressed with Savage’s punditry and hit back soon after, insisting he would accept criticism from the likes of Rio Ferdinand, Jamie Carragher and Gary Neville, but not from players who had competed ‘at a really bad level in their career’.

‘I’ve come under criticism, individually, from certain players and individuals, players I’ve looked up to and played alongside,’ Terry said in November that year.

‘I’ve taken that on the chin: Rio, Carra, Neville, the very best I’ve come up against in the game. 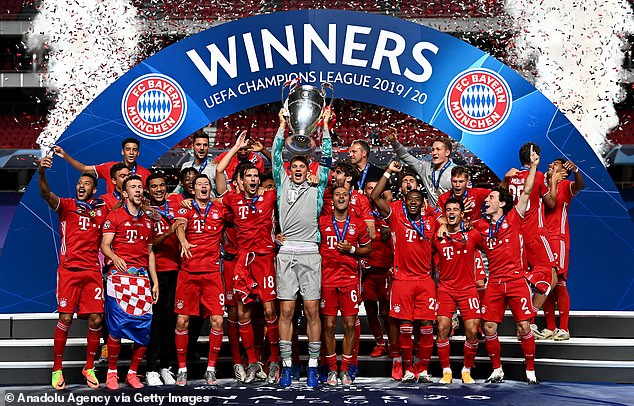 ‘He’s dug me out a couple of times. You take it as a footballer, as an individual. I’ll take it from the Rios, Carraghers and Neville. All day long. From others? Nah.’

Terry however will have to wait at least another three more years before Sky Sports earn the chance to claim back the rights they shared with ITV between 2008 and 2015.

In November 2019, it was announced that BT Sport had retained the rights to the Champions League until 2024, paying £400m a year as part of the three-season deal.