Spain got their World Cup qualifying campaign back on solid ground after cantering to a leisurely 2-0 victory over Kosovo on Wednesday.

However goalkeeper Unai Simon had a night to forget, committing a tremendous blunder far from his area to cost his side a goal.

Goals from Dani Olmo and Ferran Torres ensured victory but only tell half the story in a game where Spain were totally in control from the first whistle. 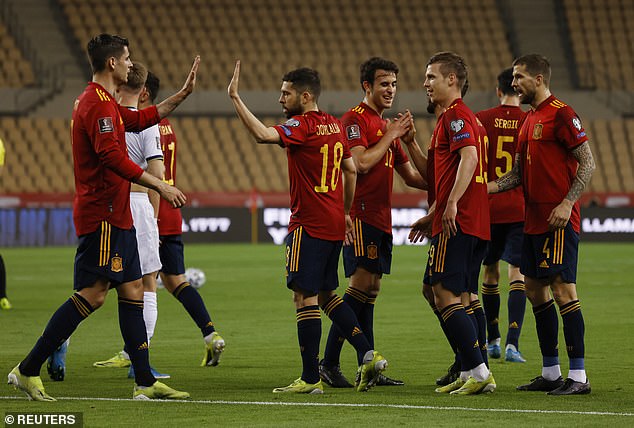 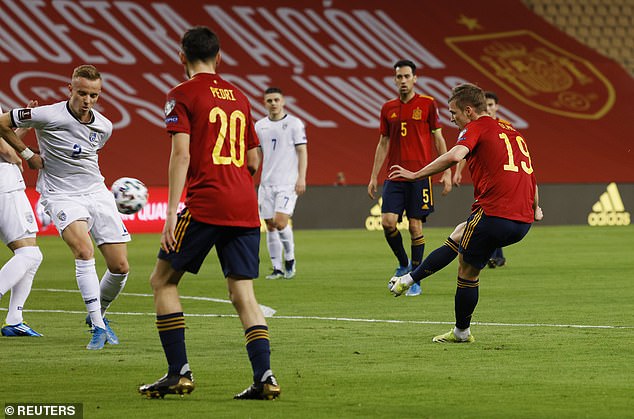 Luis Enrique’s men wholly dominated possession once again for the entire game, as they did in their last-gasp 2-1 victory against Georgia on Sunday.

Olmo gave Spain a deserved lead in the 34th minute with a delicate chip to add to his stoppage-time winner against Georgia in their previous outing, while Torres fired in the second goal two minutes later.

To emphasise the gulf between the sides, Kosovo did not muster a single shot at goal until the 59th minute, and it went wide. 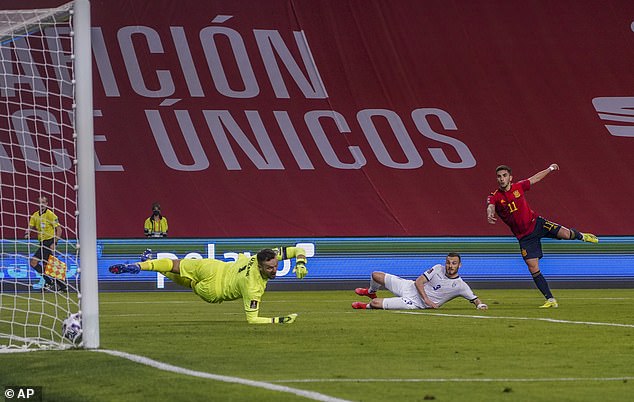 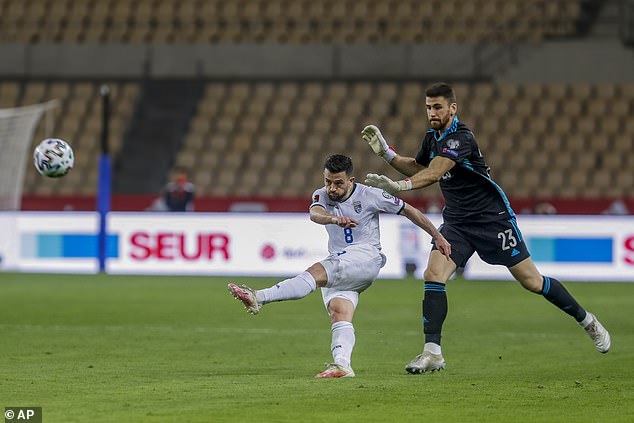 Spain looked in total control and played with purpose but they allowed Kosovo back into the game in the 70th minute when Simon lost the ball after rushing out of his box and Besar Halimi ruthlessly pounced and scored from a distance with just Kosovo’s second shot of the match.

The home side promptly restored their two-goal cushion five minutes later though thanks to a header from Gerard Moreno and saw out the win to move top of Group B with seven points after three games. 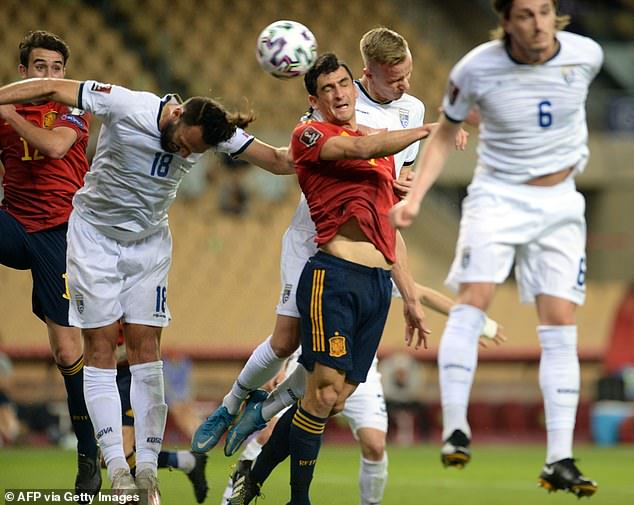