Son Heung-min says that Spurs can’t blame their collapse in form on the peculiarities of this unique pandemic-affected season and says that team meetings between the players have taken place to ensure that there is an improvement at West Ham on Sunday.

The Tottenham striker has 18 goals for Spurs this season and his partnership with Harry Kane has been responsible for 72 per cent of the club’s Premier League goals.

But Son, who scored against Wolfsburger on Thursday night in the Europa League, only has one Premier League goal in the last seven games, as Spurs have plummeted down the table with four defeats in the last five games. 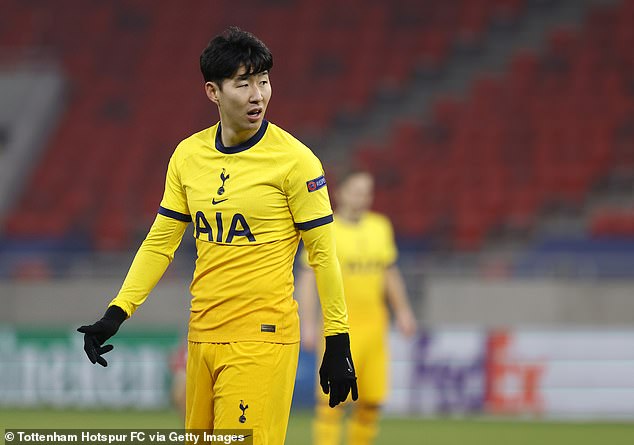 And Son said: ‘I know it has been a strange season but I know we have to do better and we know we can do better.

‘It has been one year already like this [with Covid] and I just don’t know how the time flies. But it can’t be an excuse.

‘Players have conversations, we have meetings as players, we speak as players one by one. We have a really good group of players having these chats, it’s no problem.

‘We have had a couple of bad results but we just need to focus on the coming games. It’s always tough, but we’re looking forward to having positive games.’ 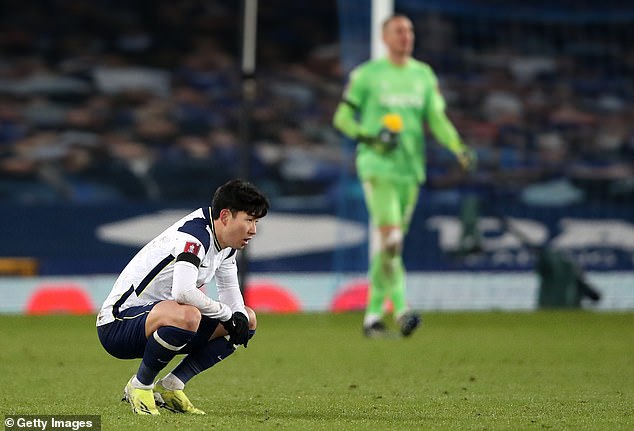 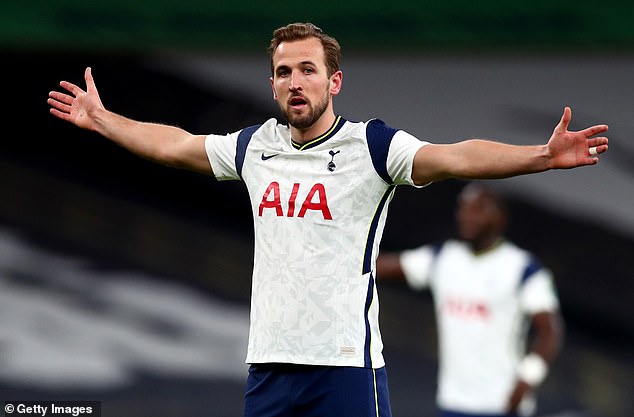 He also insisted that the whole team needs to step up so that they cease to be known as the Harry Kane team, with the responsibility currently loaded on the England centre forward to perform, along with Son. 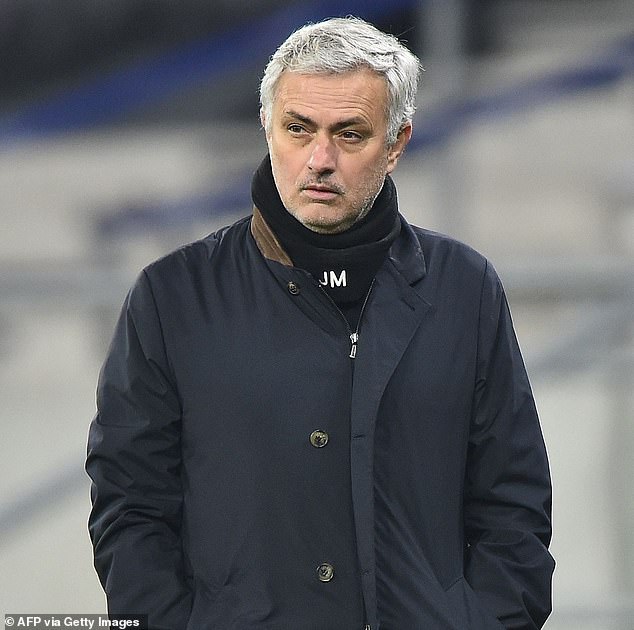 And he maintained that criticism of manager Jose Mourinho and his tactics, which see Tottenham concede possession, will cease as soon as results pick up. ‘When we win the games there was not any criticism. When we have a couple of bad results, obviously the conversation came out, the main issue came out, about our way of playing.

‘The players are really hungry with every single game and training sessions, you can see they want to do more, they want to take responsibility for their games and our games.’