Trevor Sinclair ‘doesn’t understand how Arsenal is being run’ amid plans to make a £30M bid for goalkeeper Aaron Ramsdale… 12 months after letting go of Emiliano Martinez for £20M – and he’s just won the Copa America!

Trevor Sinclair ripped into Arsenal’s transfer strategy by insisting Mikel Arteta’s side should have never have allowed Emiliano Martinez to leave last summer.

Arsenal are preparing to make a £30million bid for Sheffield United goalkeeper Aaron Ramsdale, just one summer on from letting go of Martinez for £20m.

Martinez had a superb season for Aston Villa and recently capped off a fine campaign by helping Argentina win the Copa America. 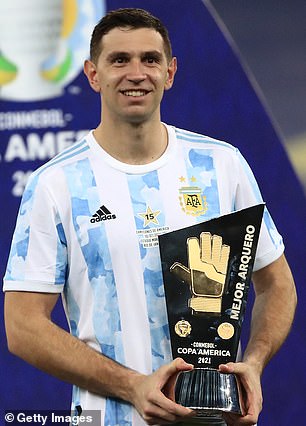 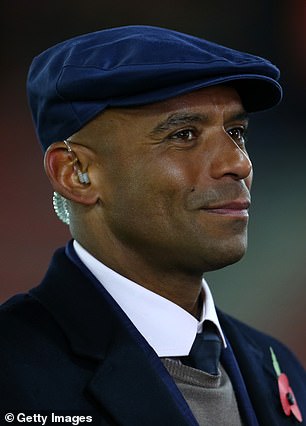 For Sinclair, he no longer ‘understands’ how Arsenal is being run off the pitch with decisions such as allowing Martinez to go cheaply one that irks him.

‘Listen, I don’t get it,’ Sinclair told Jim White and Simon Jordan on talkSPORT.

‘We’ve said before, Emi Martinez going to Villa – why? He was playing superbly well for Arsenal. They’ve allowed their best goalkeeper to leave and now they are chasing their tail trying to get someone in to give competition for Leno. 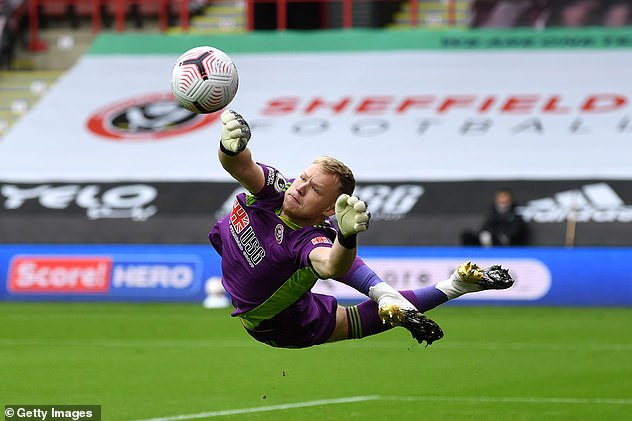 ‘I just don’t understand how Arsenal is being run as a football club.

‘For me, that Emi Martinez one should have never gone through. I know he wanted to play, but let those two goalkeepers play it out for the No 1 jersey and keep it honest.’

Ramsdale, 23, was relegated to the Championship last season with Sheffield Unitws following his move from Bournemouth.

But injuries to peers such as Nick Pope saw him earn a spot in England’s squad for Euro 2020. Arsenal are believed to be open to selling Leno, 29, should an offer match the £22.5m Arsenal paid Bayer Leverkusen in 2018.

Ramsdale is the No 1 target ahead of Sam Johnstone, who also made the England squad for Euro 2020. from West Brom.

‘I think for Aaron Ramsdale, that will be a great move for him,’ Sinclair added. ‘It’s a huge club Arsenal and it is quite a big fee.’

Christian Horner vows that Red bull will bounce back