Ally McCoist has questioned the ‘strange’ motives behind Sadio Mane’s move from Liverpool to Bayern Munich. The Anfield side have agreed a £35million deal with the Bundesliga champions with the Senegal international set to move on after a six-year spell in Merseyside.

Mane has enjoyed a successful spell at the club, scoring 120 times in 269 games for the FA Cup winners. He was one of the team’s key players when they won the Champions League in 2019 and helped the side win their first Premier League title for 30 years in 2020.

However, the forward’s contract runs out at the end of next season and would reportedly like to seek a new challenge and hence looks set to leave the club. Liverpool have already moved to secure a replacement ahead of his departure, announcing the signing of Benfica’s Darwin Nunez in a £64m deal last week.

The transfer is likely to be announced in the near future – but former Rangers’ striker McCoist has been left confused by the forward’s decision as he considers Bayern Munich and the Bundesliga to be a lower level of football. 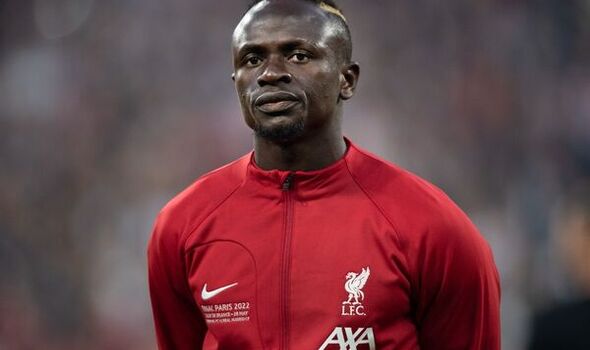 The former Scotland international believes that the Senegal star could have played for one of the Spanish giants Barcelona and Real Madrid rather than head to Germany.

“The only thing I can see is the lure, the size of the club, Bayern Munich, is that something he’s always wanted to do?” he queried. “I could actually understand it more if it had been Real Madrid or Barcelona. I could understand that a little bit more, because of maybe the lure of one of those clubs, particularly Real Madrid.” 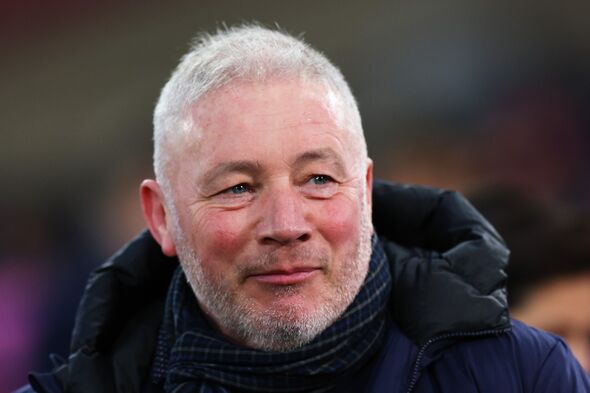 However, McCoist did concede that the opportunity to start a fresh challenge would be appealing to Mane given the length of time the player spent at Anfield.

“I don’t get it, maybe he just wants a fresh challenge,” he said. “Maybe he just feels that he’s gone a little bit stale, and that I can appreciate.”

Liverpool supporters will be disappointed to see Mane leave with many considering the forward to be a club legend. However, they will still feel confident for the season ahead given the club’s speed in quickly signing a replacement.