Erik ten Hag has reportedly given Manchester United chiefs a deadline over their pursuits of Frenkie de Jong and Christian Eriksen. Ten Hag is desperate to bring in midfield reinforcements this summer but has so far been left disappointed by the speed of the club’s transfer pursuits.

United will lose Paul Pogba, Nemanja Matic, Jesse Lingard and Juan Mata at the end of June when their contracts expire and they leave as free agents. Central midfield is therefore an obvious priority for Ten Hag as he leads the club’s efforts to rebuild following a dreadful 2021/22 season.

De Jong has been identified as United’s primary transfer target for the position, but Barcelona are playing hardball in negotiations. Ten Hag worked successfully with De Jong at Ajax before he made his £65million move to Spain in January 2019 and wants a reunion at Old Trafford.

Barcelona are reportedly holding out for £80m for the Dutch midfielder, while United won’t pay more than £60m. Meanwhile, United have also made a contract offer to Eriksen, who is about to become a free agent, with his Brentford deal expiring on June 30. Eriksen is being chased by United, Brentford and Tottenham but is currently on holiday and is yet to make a decision on his future. 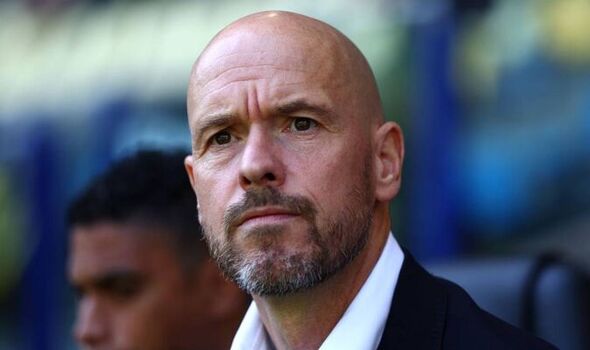 Neither of the two transfers therefore appear close to completion, which will frustrate Ten Hag, who is poised to start training at Carrington on Monday 27 June ahead of a pre-season tour to Thailand and Australia. According to BBC Sport, the 52-year-old wanted clarity over both De Jong and Eriksen before then, so he can plan properly for the 2022/23 season.

Eriksen does not appear to be in much of a rush to pick between his current side Brentford, his old club Spurs and United. “There are many criteria and many different things inside such a decision,” he told reporters after Denmark’s 2-0 win over Austria last week, as per Bold.dk. 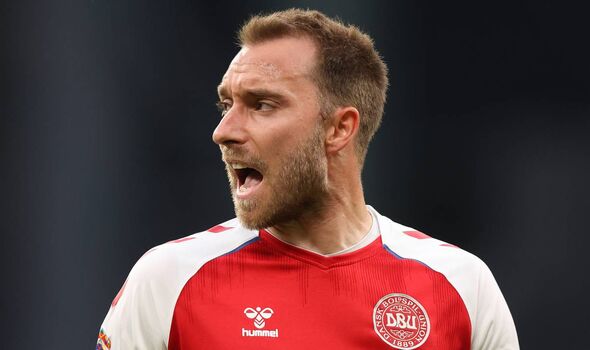 “Sometimes it goes fast in football, other times a little slower. You are not in control of it yourself. I have to make the best decision and not rush anything through. My phone stays on, but I also know my agent well enough to know that he only calls if there’s something exciting.”

The 30-year-old midfielder has offers from abroad but is understood to be keen to remain in the Premier League, where Tottenham’s offer of Champions League football could give them the edge over their rivals.

“I have different offers and options, which we are considering, and then we make a decision,” he told Viaplay recently. “I would love to play Champions League football again. I know how much fun it is, but it isn’t essential for me.”

While they are yet to make much progress on their midfield targets, United have taken a step towards sealing their first signing of the Ten Hag era. According to The Sun, United chiefs have flown to Amsterdam to try and complete the £40m transfer of Ajax winger Antony.