Chelsea owner Roman Abramovich is rumoured to be willing to provide manager Thomas Tuchel with the kind of money that would prize Romelu Lukaku away from Inter Milan in the wake of Antonio Conte’s departure.

Tuchel has presided over a remarkable turnaround after replacing the sacked Frank Lampard in late January, ensuring the Blues are a force to be reckoned with defensively – boasting the highest number of clean sheets in the league since his arrival.

However, he has undeniably had issues further up the pitch in the form of goalscoring. Chelsea’s 2-1 defeat at Villa Park on the final day of the season meant the 2020/21 campaign finished with midfielder Jorginho as the Blues leading marksman in the league, with all of them coming from the penalty spot.

Former RB Leipzig striker Timo Werner was brought in last summer for the hefty sum of £48m, but has struggled to recreate the kind of prowess that saw him one of the most potent forwards in the Bundesliga. 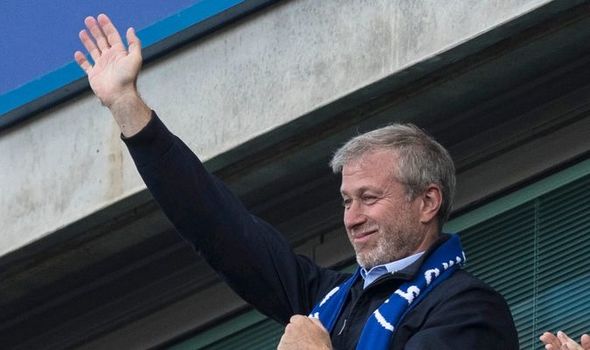 As a means of easing the goalscoring burden on Werner, Chelsea are reportedly scouring the market for striking reinforcements, with a number of names touted as targets.

Both Tottenham’s Harry Kane and Borussia Dortmund sensation Erling Haaland are two of the names on Abramovich’s wish-list.

Their ideal main man however, according to The Sunday World, is someone who has already enjoyed time in a Chelsea shirt.

The Russian owner is ‘eager’ to bring Lukaku back to Stamford Bridge due to the fact the Belgian is one of Abramovich’s ‘favourite strikers’ in world football. 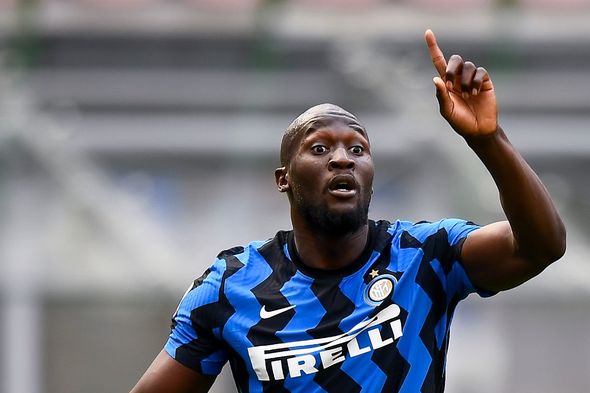 The report claims that Conte’s unexpected departure could prompt a mass exodus of players as Inter aim to raise more than £80m in funds, music to Chelsea ears as they could re-sign Lukaku for a cut-price fee.

Plying his trade at Chelsea for three years under Jose Mourino, Lukaku eventually joined Everton in 2014 after a loan spell with the Toffees, where he proved to be a constant thorn in the side of Premier League defenders, earning himself a move to Manchester United.

His time at Old Trafford provided mixed results, before Lukaku went on to cement his status as one of the elite strikers in European football after an incredible season with Inter which saw them end nine years of Juventus dominance to steal the Serie A crown, with the forward bagging 24 goals and 11 assists in the process.

Chelsea news: Chelsea and Borussia Dortmund in ‘regular contact’ with four players on the table 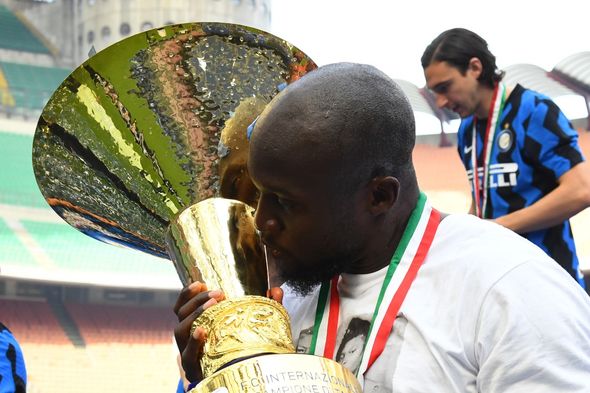 The forward was actually the subject of rumoured interest from Chelsea long before Inter had secured their first Serie A title since they were under the guidance of Jose Mourinho.

When asked about his future during the Nerazzurri’s title celebrations, Lukaku told Sky Sports Italia: “I am so happy for all the Inter fans in the world, for the team, the staff, the president and everyone.

“It was a wonderful year for us, I am truly proud to play for Inter.

“I wanted to come out here and celebrate along with the people. I told my friend this was the best way to experience it, to be there with the fans.

“For me and many of my teammates, this is our first league title, so it’s a moment we wanted to share with them.”