Real Madrid manager Carlo Ancelotti has suggested that he may use Antonio Rudiger in a new position to maintain the impressive partnership of David Alaba and Eder Militao.

The German international joined Los Blancos on a free transfer earlier in the window after his contract with Chelsea expired.

Rudiger was typically deployed on the left of the Blues’ back three but his debut for Real Madrid has hinted that a position change could be in the works. 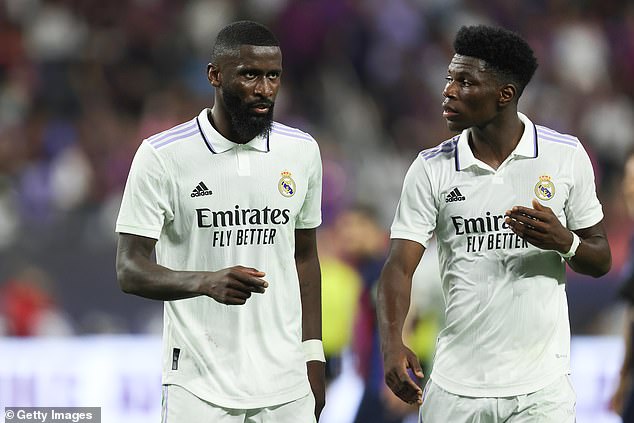 The defender played as a left back in Los Blancos’ 1-0 defeat to Barcelona in Las Vegas last week.

Speaking after his side’s loss to their bitter rivals, Ancelotti said: ‘I liked him [Rudiger] a lot. I am not crazy and he is very intelligent.

‘He can play in that position, just as he can also change in the match with Alaba. They didn’t do so today, because it went well.

‘[Alaba] as a left-back…only when necessary. I don’t want to change the pair from last year.’ 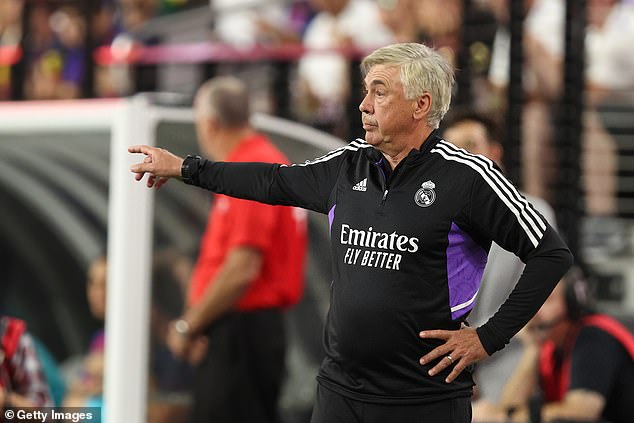 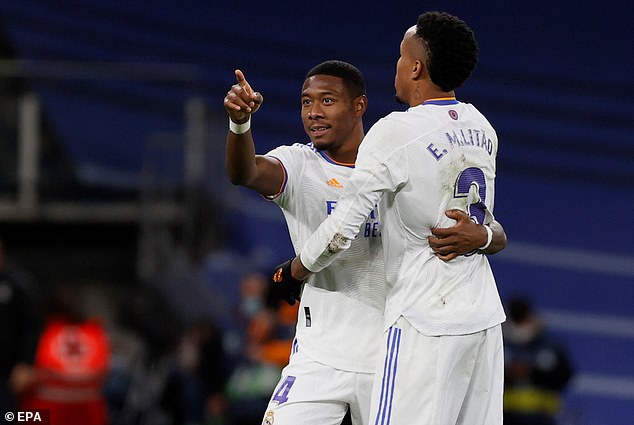 The Italian boss opted to deploy his trusted partnership of Alaba and Militao in the heart of his defence in the US friendly.

The duo were integral to Real Madrid’s run to LaLiga and Champions League glory last term.

Los Blancos have also lost long-serving left-back Marcelo which suggests that Rudiger will be used in the role again.