According to the Daily Mail, Zidane ‘has all but made up his mind to walk away’, whether or not Los Blancos win La Liga.

Zidane still has the backing of the dressing room, despite a recent falling out with left-back Marcelo, but Real president Florentino Perez has sounded out other managers as the end of the season nears.

According to AS, Perez is ‘currently torn between’ appointing club legend Raul or former Juventus boss Massimiliano Allegri as Zidane’s successor.

Former Real striker Raul is currently the manager for the club’s B team, who have enjoyed a successful season, despite failing to achieve promotion. 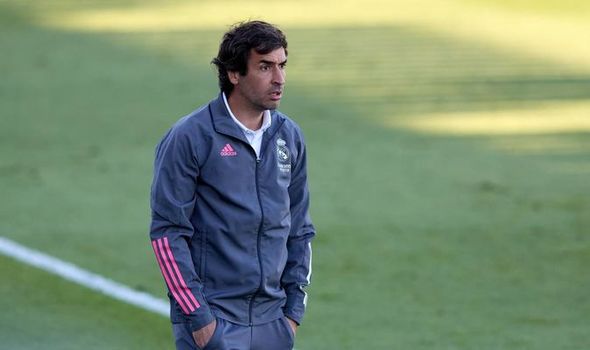 Real Madrid Castilla were knocked out of the play-offs following a 0-0 draw against UD Ibiza on Sunday and after the final whistle Raul was asked about replacing Zidane.

“Taking over the first team? This is my home and this is where I want to be,” he said.

“I am a man of the club. I became a coach to be here, at home. But this is not the time to talk about the future.

“This is not the right time to talk. The team is still competing. Today Madrid will win, so they’ll still be in the title race next week.

“When everything is over, it’ll be time to see what happens in the future.”

The 43-year-old has reportedly been offered the chance to become Eintracht Frankfurt manager next season, but the offer of the Real job could change his plans.

Five possible transfer destinations for Willian ahead of Arsenal exit 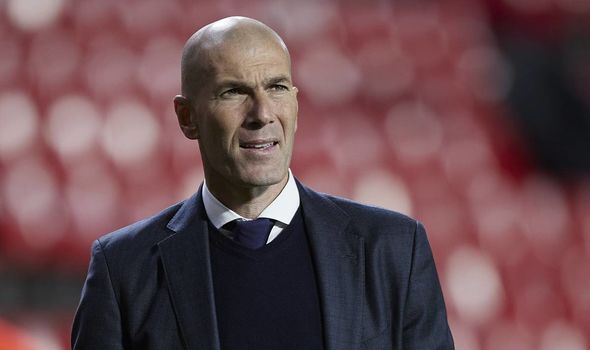 Real face Athletic Bilbao in a crunch match on Sunday evening and ahead of the fixture Zidane was asked about the rumours he will quit after the end of the season.

“The answer is very boring,” he told reporters. “The truth is there are two games left.

“I don’t know what will happen. Anything can happen. This is Real Madrid. I don’t see myself beyond the day to day.

“They think that I leave because I went to take responsibility away when things get complicated, but it’s not like that. I do what I do and I do it to the fullest.

If he leaves, the 48-year-old could become a target for Juventus, who have had a poor season under Andrea Pirlo, or for the France national side, if they make a change after this summer’s European Championships.