‘You CAN’T treat people like this!’: Rafael van der Vaart slams Barcelona’s handling of Frenkie de Jong’s contract dispute… as he compares the club’s board to ‘a MAFIA’ and insists they must be ‘punished’ for their conduct

Rafael van der Vaart has hit out at Barcelona’s treatment of Frenkie de Jong, and has called for the club to be ‘punished’ for their actions.

De Jong has spent the last three years at the Nou Camp, but his relationship with Barcelona looks to have turned sour in recent weeks. Barcelona reportedly wrote to him last month, telling him they want to rip up his contract and revert back to the one he signed in 2019, as they claim his current deal given to him by the club’s previous board involved ‘criminality’.

Van der Vaart is not happy with the way his fellow countryman has been treated, and has compared Barcelona’s conduct to that of ‘a mafia’. 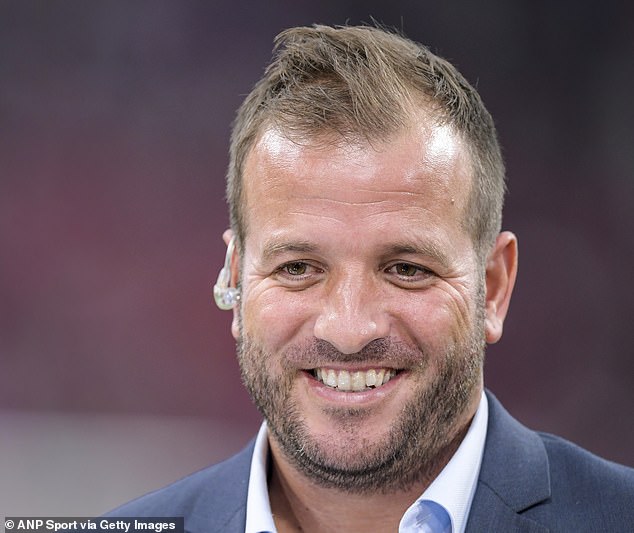 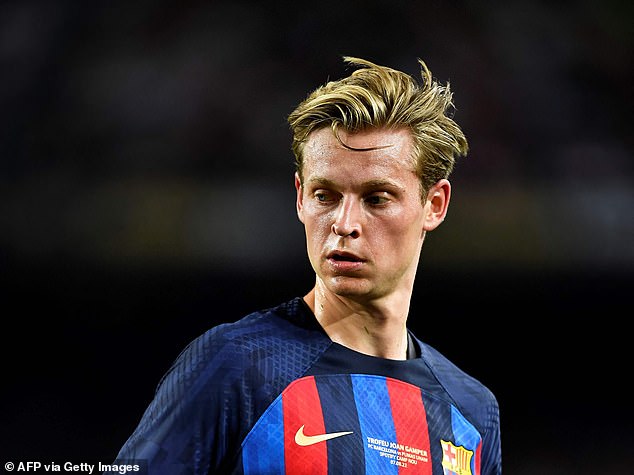 ‘Frenkie earns too much? First you sign a contract and then you fulfil it or you leave on good terms, but it is not like that. This is a mafia and they have to be punished.’

De Jong was left out of Xavi’s matchday squad for Barcelona’s opening day draw against Rayo Vallecano on Saturday, and his future at the club remains unclear.

Manchester United and Chelsea have both shown interest in the midfielder this summer, but it has been reported that de Jong is not willing to negotiate with either club at the moment as he is still owed £17m in deferred wages by Barcelona. 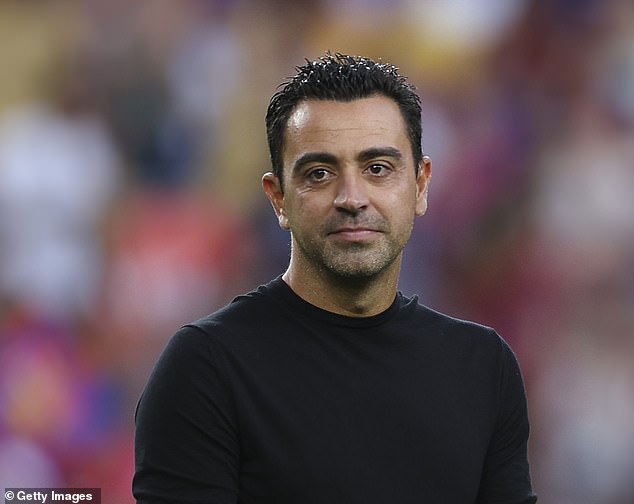 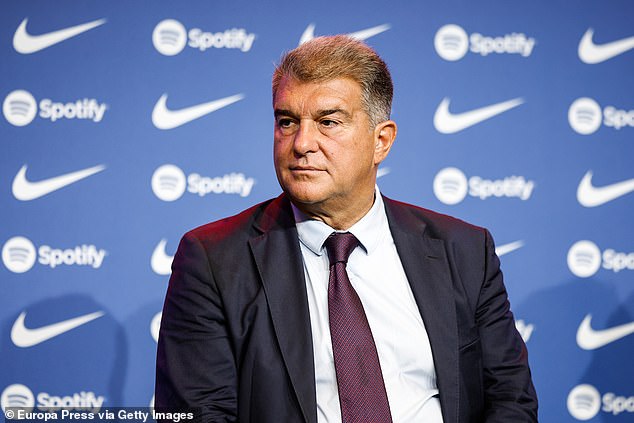 Meanwhile, Barcelona have been busy in the transfer market, bringing in a number of high-profile signings including Robert Lewandowski, despite failing to sort out de Jong’s situation.

Van der Vaart has been unimpressed with the way Barcelona have gone about their business, and feels the club’s image has been severely damaged.

‘The name of Barca has come out of it looking very bad. It is great club and everyone wants to play there. But from here on we are judging it in a different way and to me it’s a disgrace when you play for them,’ he added.