A temporary concussion substitute trial in the Premier League next season is believed to be supported by a majority of the UK’s four football associations heading into a key meeting of the game’s lawmakers on Wednesday.

Campaigners have been calling for a trial for almost a decade, believing it offers better protection to players against the risk of serious brain injury than the permanent concussion substitute protocol currently being tested in competitions around the world.

The issue is on the agenda at the International Football Association Board’s annual business meeting at Wembley this week.

The Premier League, France’s Ligue 1 and Major League Soccer in the United States all stand ready to trial temporary concussion substitutes in their next seasons if the Ifab gives the go-ahead, with world players’ union Fifpro and the World Leagues Forum having submitted a request to the Ifab on those leagues’ behalf last month.

The English Football Association is understood to have co-ordinated international efforts to push for a trial, and organised a meeting of the four UK associations on Monday to agree a common position and a protocol. 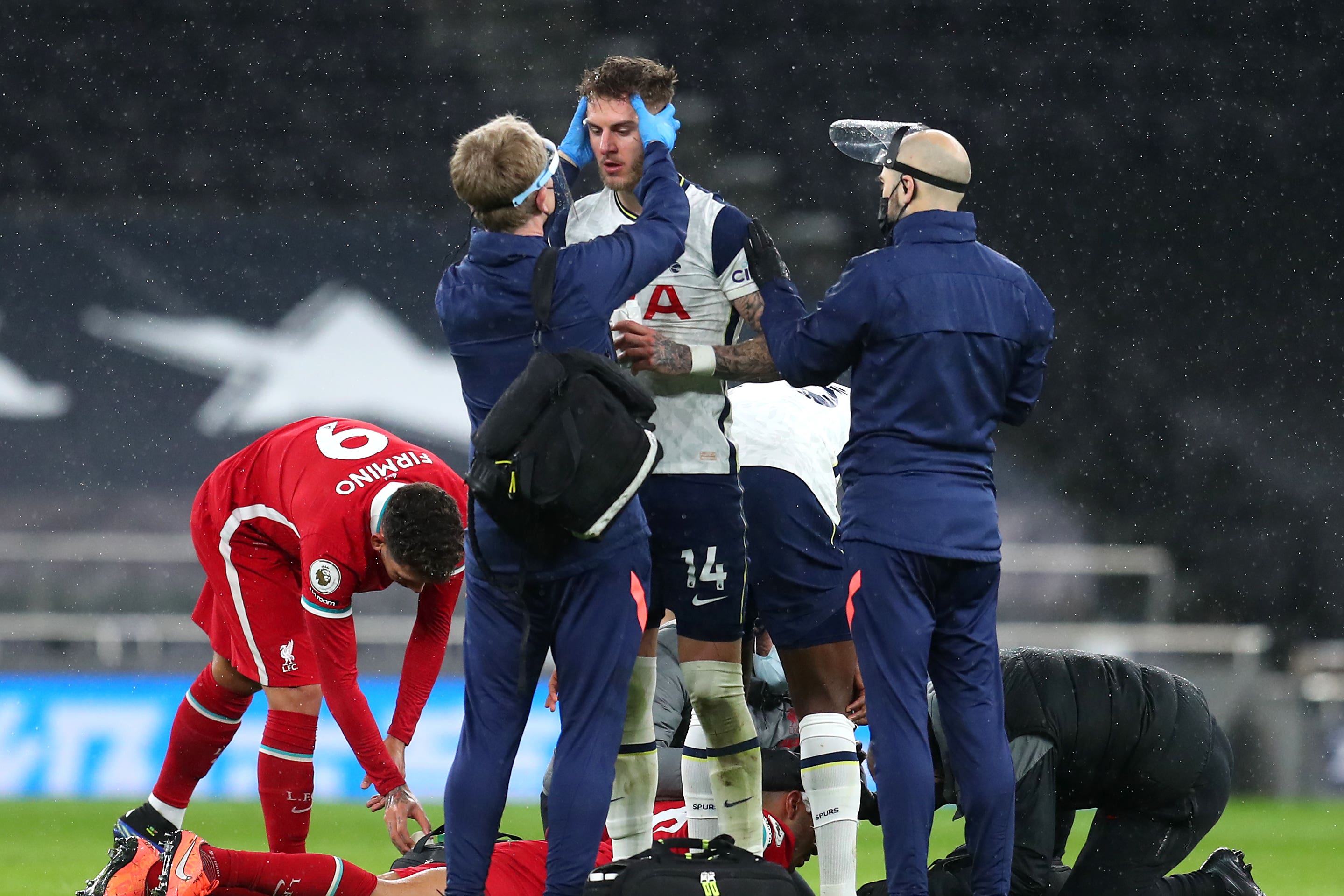 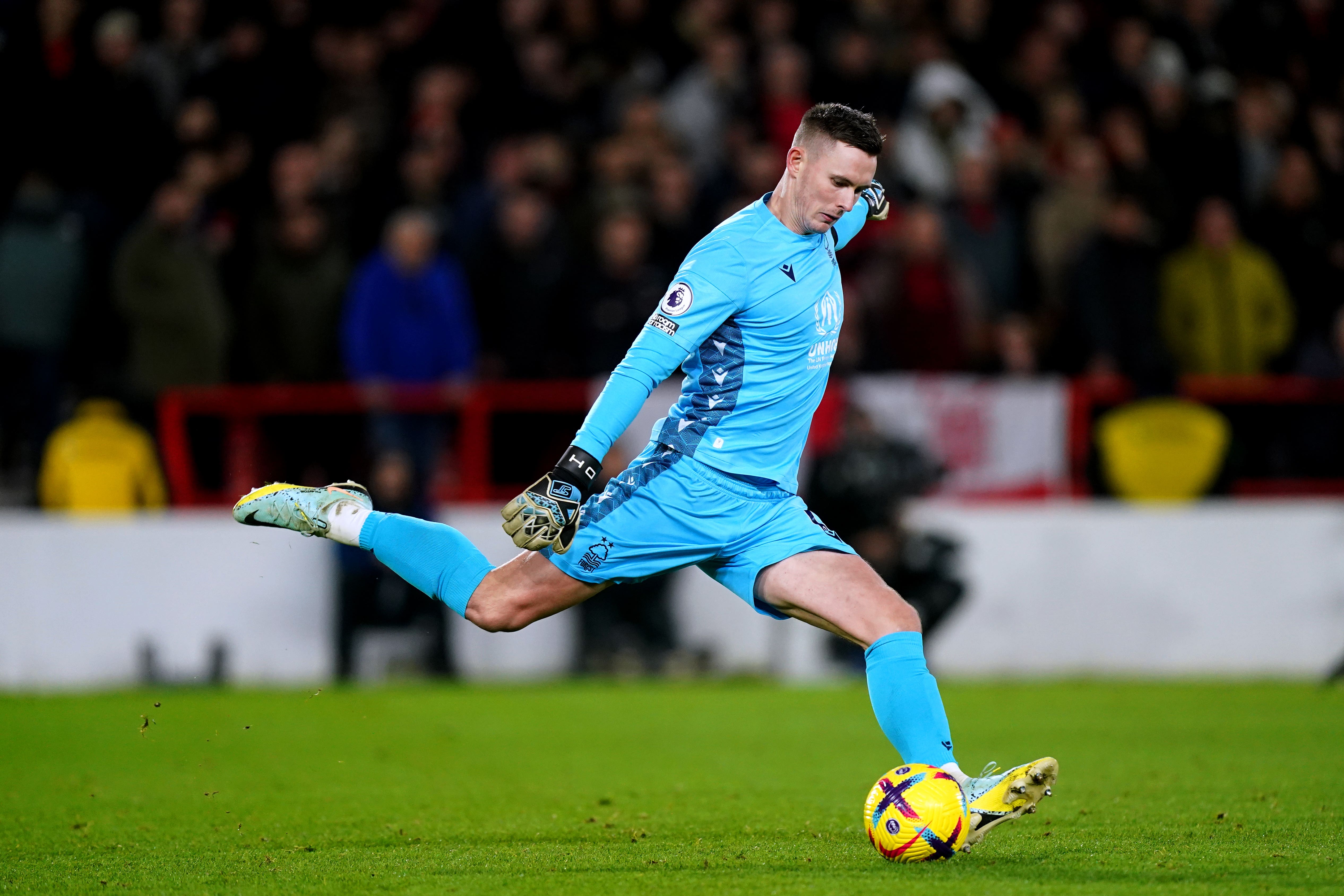 The PA news agency understands the Northern Irish and Scottish FAs were supportive of a trial at that meeting, but the Football Association of Wales holds a more neutral position. Fifa, the other constituent of the Ifab, has not commented on the matter since last month’s letter was sent.

A trial could be voted on at the ABM, where a simple majority out of the five constituents would be enough for it to pass.

If a decision was delayed until the annual general meeting in March, it would require a 75 per cent majority to approve the trial. Fifa holds four votes at the AGM, with the national associations holding one each.

Supporters of temporary concussion substitutes argue that they give medics more time to make an assessment about whether a player has suffered a concussion, away from the pressure of the pitch.

The Ifab faced criticism after it opted to keep its focus on permanent concussion substitute trials at its last AGM in Doha last June. Concerns have been raised previously about temporary substitutions being misused by teams to gain a sporting advantage. There have also been concerns raised that such a protocol could not be implemented at all levels of the game, including at grassroots.

The current concussion protocols have come in for criticism since they were approved in 2020, with campaigners highlighting numerous instances where a player has been allowed to stay on the field – exposed to a potentially dangerous secondary concussion – before later being substituted.

However, sources within the Ifab say the issue is that the protocol is not being implemented properly, rather than a problem with the protocol itself.