Premier League clubs bank RECORD £462.5m from shirt and sleeve sponsorship deals this season as the commercial power of the top flight continues to boom after the pandemic

Premier League clubs have banked a record £462.5million from shirt and sleeve sponsorship deals this season.

The 20 top-flight clubs have negotiated front of shirt deals worth a combined £360m, with a further £102.5m generated from sleeve deals. 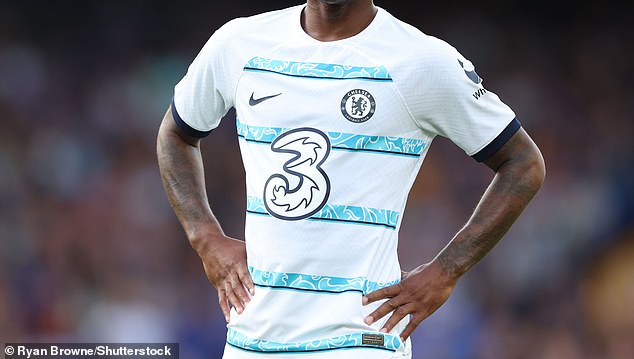 Premier League clubs will earn a record £462.5m from shirt and sleeve sponsorship this year

The champions’ deal with Etihad Airways is worth £50m this season after an incremental increase — £3m more than United’s arrangement with TeamViewer.

United and Chelsea have attracted the largest sleeve agreements — the deals with DXC and AmberGroup are both worth £20m a year.

Nottingham Forest have yet to announce shirt and sleeve sponsors, which could be worth £10m combined. Everton and Aston Villa are continuing to negotiate with potential sleeve sponsors.

The record tally is evidence of the commercial power of the Premier League after the pandemic.

The rise of crypto partnerships in the Premier League continues — 14 clubs have some sort of relationship with a crypto company, crypto trading platform, tokens or NFTs. Crypto is also becoming an increasingly important revenue stream, despite concerns that the sector is unregulated.

Despite a blanket ban on gambling within football, nine Premier League teams will carry sponsorship from gambling companies this season. 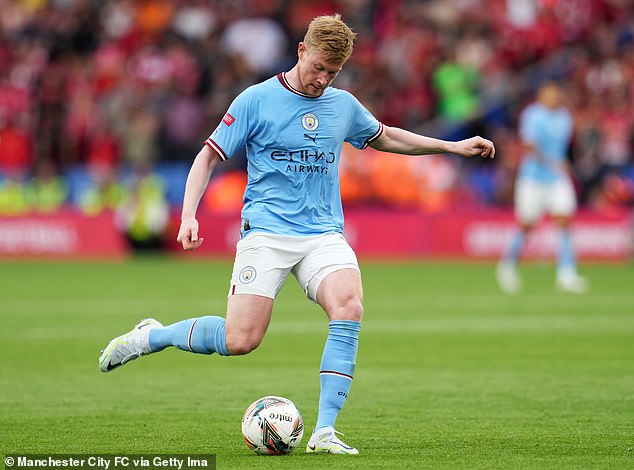