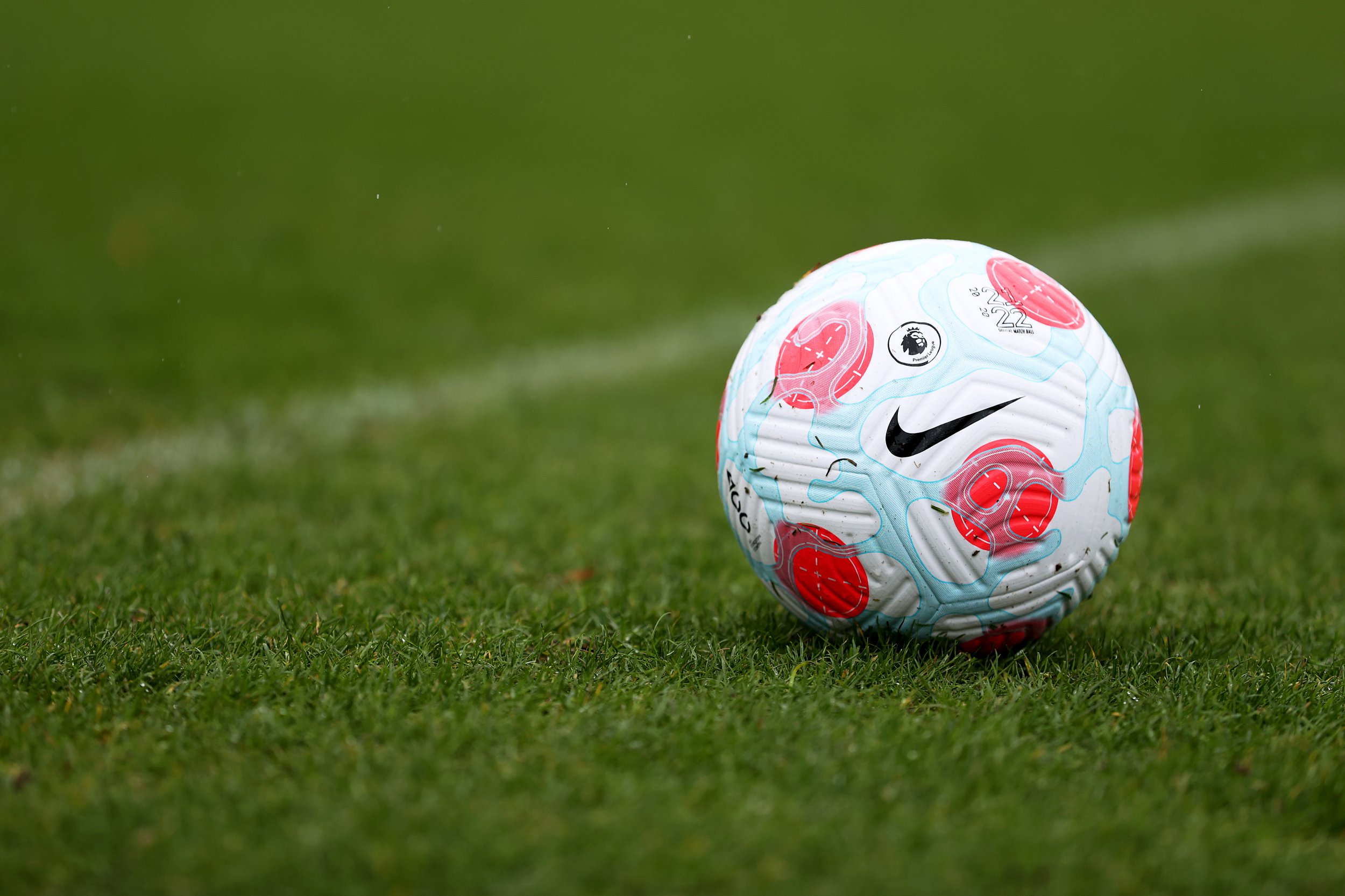 The Premier League footballer who was arrested on suspicion of rape in July has had his bail extended until a date in October, police have confirmed.

The unnamed 29-year-old was initially arrested over an alleged rape in June 2022 and was further arrested while in custody over alleged incidents in April and June 2021.

However, the Metropolitan Police have confirmed that there will be no further action taken on the incident in June 2021, while investigations continue over the other two.

The Metropolitan Police statement read: ‘On 4 July, an allegation of rape of a woman in her 20s was reported to police.

‘It was reported the alleged rape happened in June 2022. On 4 July, a 29-year-old man was arrested at an address in Barnet on suspicion of rape and taken into custody.

‘While in custody, he was further arrested on suspicion of two incidents of rape that were alleged to have been committed in April and June of 2021 against a different woman in her 20s.

‘No further action will be taken in relation to the offence in June 2021 but the investigation into the remaining offences is ongoing.

‘The man was initially bailed until a date in August but his bail has since been extended to a date in early October.’

The player cannot be named for legal reasons, and his club are yet to suspend him.

The player’s club said in a statement to The Athletic earlier this month: ‘We are aware of the allegations which are currently the subject of a police investigation.

‘We have confirmed that the player denies the allegations and is on police bail pending the outcome of their enquiries. There have been no charges laid and the player can fulfil his professional commitments including permitted travel.

‘We take our commitments and responsibilities seriously and have followed our safeguarding policies and procedures.

‘We will keep this matter under close consideration and will review further if circumstances change.’