Mauricio Pochettino could be in line with a return to management with a surprise appointment at Nice according to reports.

Pochettino was axed by Paris Saint-Germain in the summer despite leading them to success with the Ligue 1 title and has been out of work since.

But according to FootMercato, the former Tottenham Hotspur boss could now be set for a move to the south of France, noting how the Argentine will meet with club officials on Tuesday in relation to taking over. 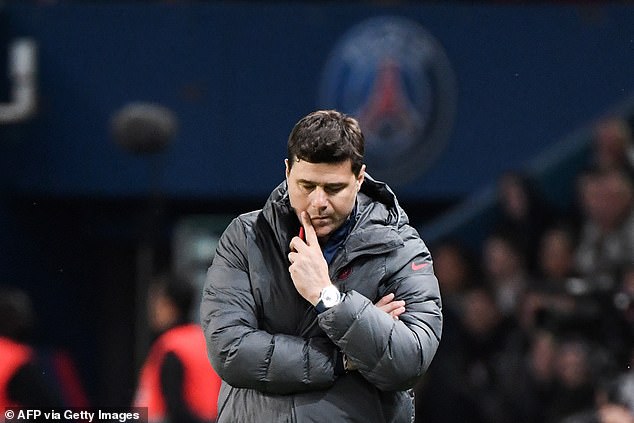 Nice only appointed current manager Lucien Favre in the summer, having replaced Christoph Galtier who intriguingly replaced Pochettino at the Parc des Princes.

Yet Nice have endured a poor start to the season after finishing fifth in Ligue 1 last term, with the club sitting 12th and just two points off the relegation zone having won just two games all season.

Nice lost at home with a 1-0 defeat by Angers on Sunday to pile even more pressure on Favre.

The report also adds that Nice would be able to meet Pochettino’s salary demands and it could pave a surprise return for the 50-year-old back into the game having been previously linked with the post at Manchester United in the summer before the Red Devils appointed Erik ten Hag. 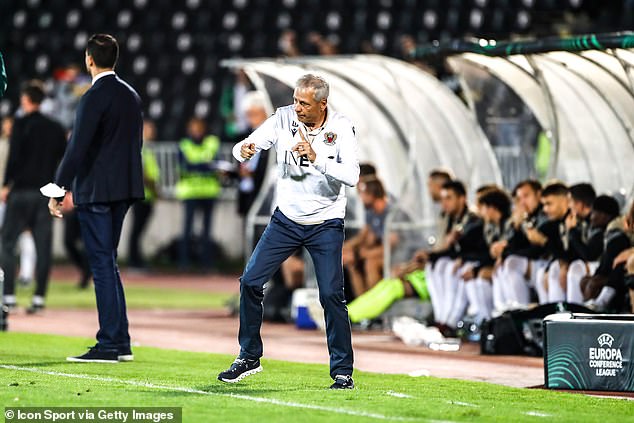 Pochettino was sacked following his failure to guide PSG to Champions League glory last season, with the French side losing a last-16 tie late on to Real Madrid after being stung by a late Karim Benzema hat-trick.

He made his name at Spurs after lifting them into top four regulars and a couple of runs at the league title, cementing himself as a fan favourite at the north London outfit having also reached the 2019 Champions League final.

Indeed, he was back among Spurs icons recently, attending birthday celebrations for former Spurs player and manager Ossie Ardiles.

Pochettino was seen pictured with the 70-year-old as well as another former Argentina star at White Hart Lane in Ricky Villa, with Ardiles also joined by many Spurs legends from his time at the club. 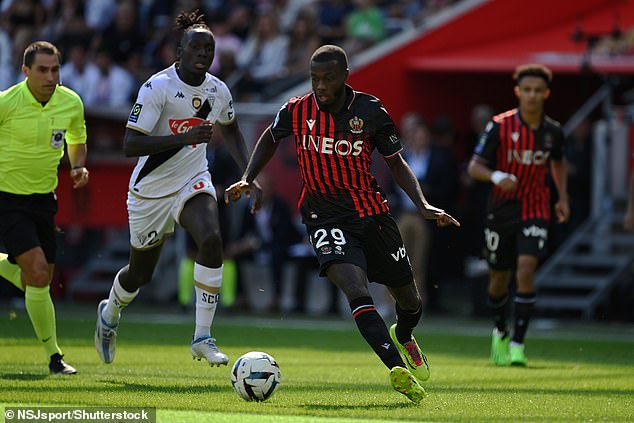