The Portugal international was excellent for Betis last season as they finished fifth in La Liga. And his form has caught the attention of Forest, who are spending big money after being promoted to the Premier League for the first time this millennium.

Having already bolstered their squad with several additions, the Midlands outfit are moving on to other targets. A ‘priority’ is apparently Carvalho.

That is according to transfer guru Fabrizio Romano, who claims there is ‘strong interest’ in the 30-year-old. Talks are ongoing between both clubs in the hope of coming to an agreement. 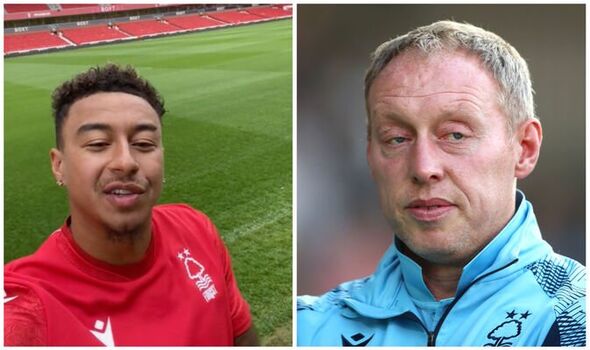 Then-Sporting Lisbon man Carvalho was strongly linked with the likes of Arsenal and Man Utd around the mid-2010s. The Gunners were particularly keen amid criticism that Arsene Wenger’s midfield was weak.

Everton and Newcastle have since been rumoured to be interested in signing Carvalho. But the player has never completed his long-speculated switch to a Premier League club.

That could change if Carvalho moves to Forest, where he could help potential new team-mate Lingard thrive. Forest gazumped West Ham’s transfer pursuit of the England international by offering more money. 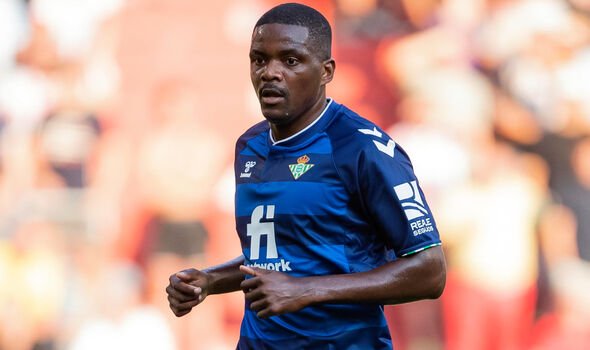 Owner Evangelos Marinakis has faced some criticism for his spending this summer. Alongside Lingard, Forest’s additions include the £18m move for former Liverpool striker Taiwo Awoniyi, the £17m capture of Reds right-back Nico Williams, and the loan of Man Utd goalkeeper Dean Henderson.

In total, Forest have spent around £70m this summer and do not appear to be slowing down. But boss Cooper has defended Marinakis, insisting the Greek – who also owns Olympiacos – has always backed the club.

“He’s backed the club. It’s probably just a little bit more public, if you like, that people are taking notice. But he’s never been short of wanting to support the club and invest in the club,” Cooper told Nottinghamshire Live.

“It’s just a little bit more in the public eye now, because of the league we are in. The owner is as ambitious as they come, and we’ve got to make sure that, first with me, that I match that and try to feed that through the club as much as we can.”