Nottingham Forest edge towards completing £12.75m move for Orel Mangala despite interest from West Ham, with the Stuttgart midfielder due for a medical TODAY

Orel Mangala is expected to have a medical with Nottingham Forest on Tuesday ahead of his £12.75million move from Stuttgart.

Sportsmail reported Forest’s chase for the midfielder had intensified last week and they have convinced the 24-year old to join on a four year contract.

The Belgian, who also had interest from West Ham, is expected to travel to Athens initially for his medical where he will meet up with Forest’s owners then fly to London. 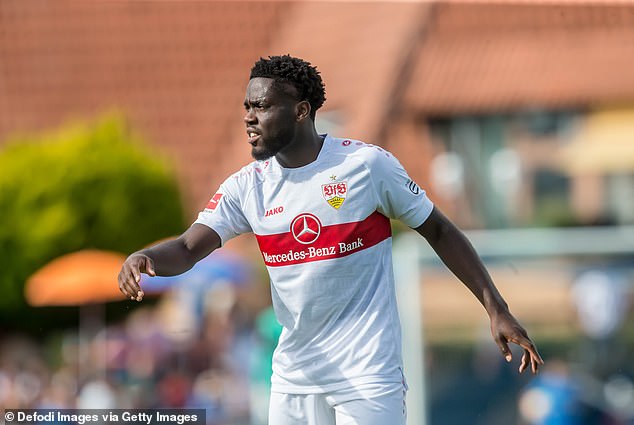 Nottingham Forest are edging closer to completing a £12.75million deal for Orel Mangala 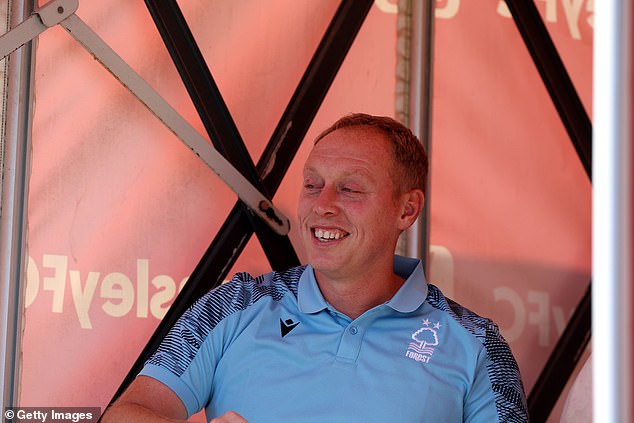 Forest have agreed to pay a further £3.5m in add ons and a sell on percentage.

Mangala, a holding midfielder, has two caps for Belgium and is a key component to Steve Cooper’s new-look squad. They had also enquired about Lille’s Amadou Onana who is the subject of bids from West Ham.

Forest still want to add Maxwel Cornet from Burnley and another striker.

Talks with Real Betis for left wing-back Alex Moreno are ongoing with new signing Omar Richards expected to be out for up to three months with a hairline fracture.