With his contract expiring in 2023, this summer’s transfer window provides Liverpool with the ideal chance to cash in on forward Roberto Firmino. Juventus are keen on the Brazil international, though may have to part ways with one of their players to strike a deal with the Reds.

Firmino has slipped down the pecking order at Anfield, starting just 10 Premier League matches last season – coming off of the bench on just as many other occasions. The striker scored five and assisted four in that time, and his prolific finishing has caught the attention of Serie A side Juve.

According to TuttoJuve, Massimiliano Allegri’s side has made a £19.5million offer for the 30-year-old, though it is likely to fall short of Liverpool’s valuation of the forward. Thus, the Merseyside outfit could be tempted to demand a player in return for Firmino, either as a standalone swap deal or as part of a player plus cash.

Jurgen Klopp already appears content with his current Liverpool squad and it seems unlikely that the club will be dipping back into the transfer market until January. But the opportunity to demand a player from Juventus may be too good to pass up on; Express Sport takes a look at four options the German boss may consider. 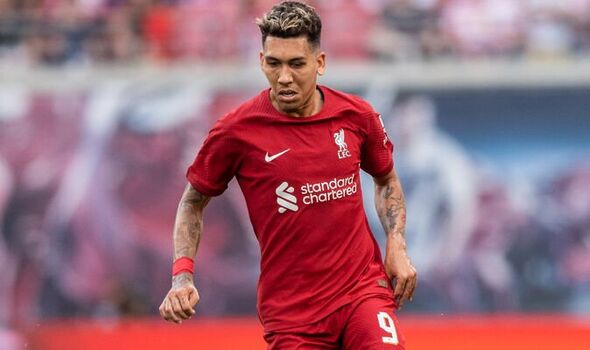 France international Adrien Rabiot is reportedly unhappy at Juve and did not travel with the squad for their pre-season tour of America due to the uncertainty regarding his future. Therefore, the former PSG star may be the player that the Old Lady are most willing to let leave.

Liverpool’s depth in midfield has proved an issue in years gone by and a fresh face in the centre of the park would allow for further rotation as Klopp’s side look to go one better in both the Premier League and Champions League. However, the arrival of Rabiot could scupper the Reds’ plans to sign Jude Bellingham next summer.

If Firmino leaves Liverpool, he will be the fourth attacker to depart the club this summer following Takumi Minamino, Divock Origi and Sadio Mane. Of course, the arrival of Darwin Nunez offsets that slightly, but Klopp could be willing to strike a deal with Juventus for Firmino if he can sign Federico Chiesa in return.

The versatile forward has been linked with the Reds previously, and his good form in domestic competitions as well as on the international stage could be an attractive proposition. Chiesa can play as a No 9 as well as on either wing, which would provide Klopp with plenty of depth – though Juventus are likely to want Firmino plus cash for the Italian star. 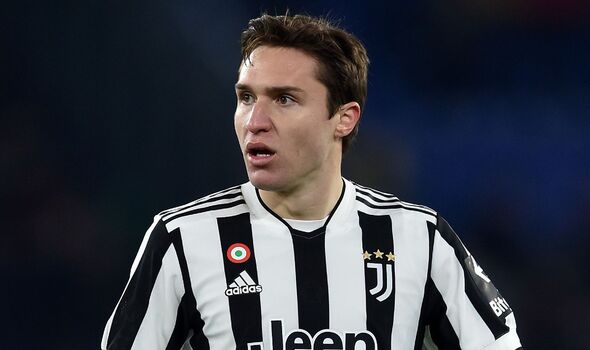 Trent Alexander-Arnold is likely to be one of the first names on the teamsheet at Anfield until he hangs up his boots, though that isn’t to say that he won’t encounter injuries or need a rest when the fixture list becomes congested. Therefore, Liverpool could be brave and demand right-back Juan Cuadrado from Juve as well as some funds to test if they truly want Firmino.

The former Chelsea fullback, 34, made 33 league appearances last season, with his attacking output catching the eye due to his former days as a winger. After Neco Williams was sold to Nottingham Forest earlier this summer, the Reds lack proven cover for Alexander-Arnold, and Cuadrado could be a versatile option to consider. His contract also expires in 2023.

Although far from a like-for-like replacement for Firmino, versatile midfielder Weston McKennie would provide Klopp with depth all over the pitch if he is signed. The USA international can be deployed in numerous different roles in midfield as well as on the wing, which could prove useful given the club’s recent departures.

At 23, McKennie also fits the mould in terms of players that Klopp can improve over the coming campaigns, which looks to be the club’s new recruitment strategy. Transfermarkt value the former Schalke star at £22.5million, which could be in the region of what Juventus are willing to up their Firmino bid to.