Paris Saint-Germain star Neymar is facing a possible two-match Champions League ban for his foul-mouthed outburst on social media after Barcelona took the lead against his side on Tuesday evening.

The Brazilian, who was ruled out of the game PSG eventually won 4-1 through injury, took exception to a penalty awarded to his former side after Frenkie de Jong was judged to have been clipped by defender Layvin Kurzawa,

The 29-year-old wrote on Twitter ‘this penalty is a joke’ and then wrote ‘s*** goal’ in fury as Lionel Messi converted the penalty to put Barca into the lead. 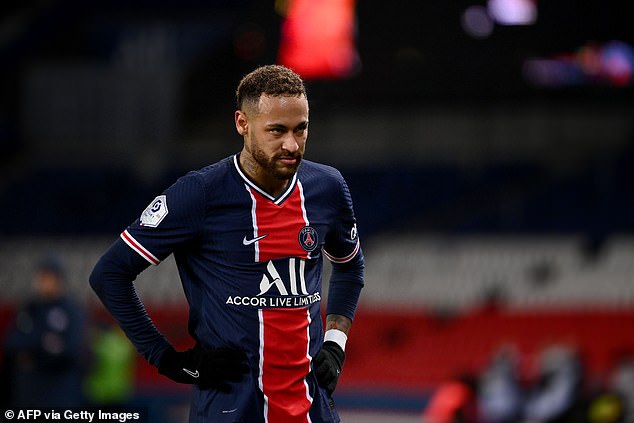 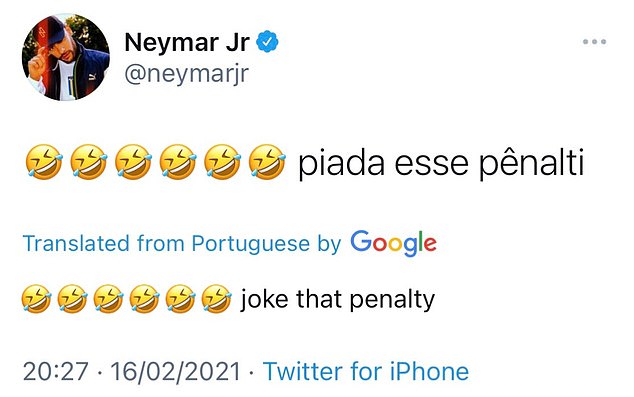 He quickly deleted the first tweet, but not quick enough for it to be picked up by eagle-eyed fans.

It was a reaction that could cost him if UEFA decide to sanction him for it. The UEFA disciplinary code prevents ‘insults or other conduct that violates the basic rules of conduct.’

If punished, he could be banned for up to two games, meaning he would miss the second leg and PSG’s potential quarter-final, should they get through.

A Kylian Mbappe hat-trick and another from Moise Kean secured a famous first-leg victory for PSG to all-but knock his former side out of the competition for another year. 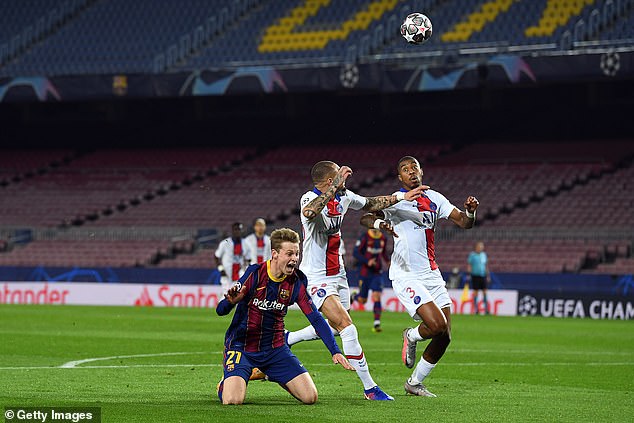 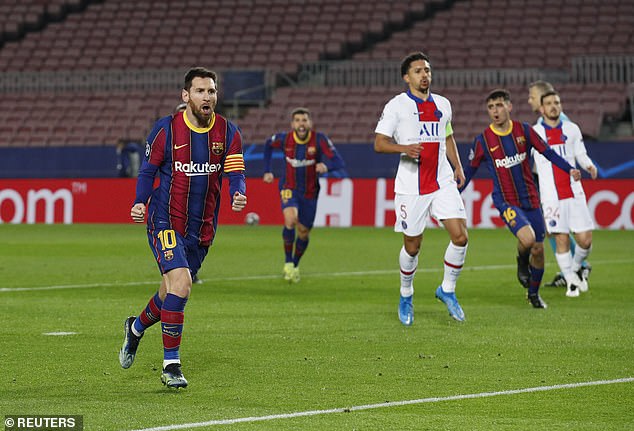 It is not the first time the Brazil international has landed himself in hot water over criticising a Champions League penalty decision.

In 2019, he was banned for three games by UEFA, eventually being reduced to two, for criticising another ‘non-existent penalty’ that Manchester United were awarded against his side.

Neymar had to watch from home after picking up an injury in a 1-0 victory against Caen in the French Cup last week, and it could keep him out of the second leg anyway which is scheduled for next month.

After learning of the news, Neymar had again taken social media to explain how the reunion with his old team was in the ‘top three’ most important fixtures he ‘wanted to play’. 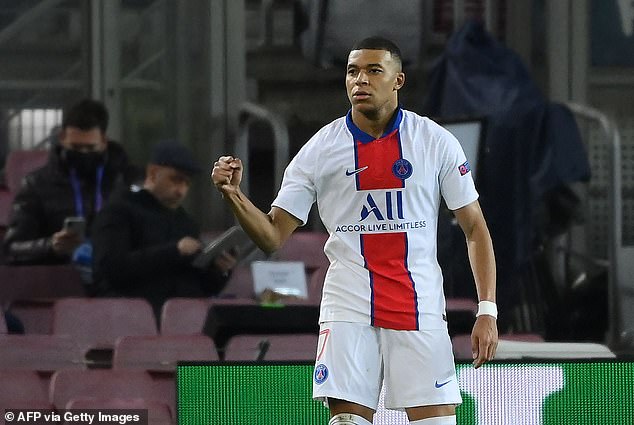 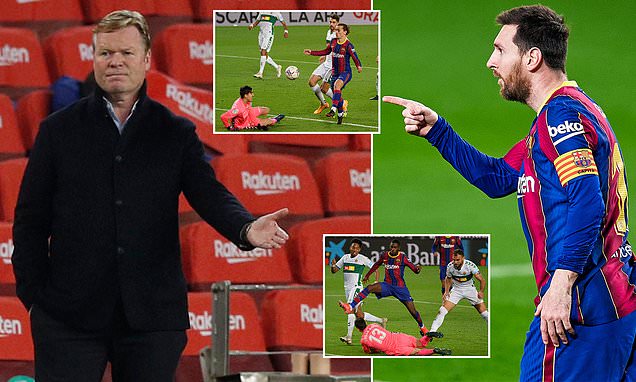 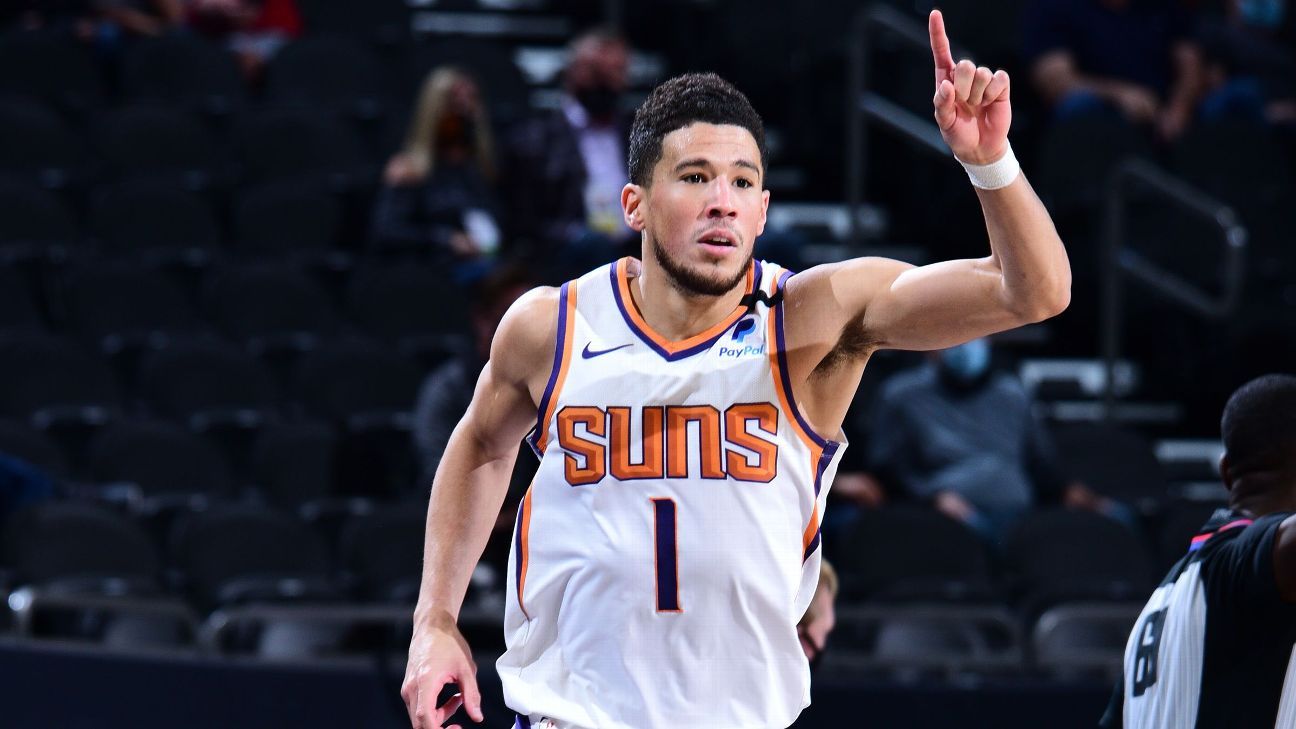