Man United include kids Amad and Shoretire in squad

Manchester United have included youngsters Amad Diallo and Shola Shoretire in their squad for Thursday’s Europa League tie with Real Sociedad in Turin.

With Ole Gunnar Solskjaer without Donny van de Beek and Edinson Cavani because of muscle injuries, 18-year-old winger Amad and 17-year-old winger Shoretire have been drafted in. 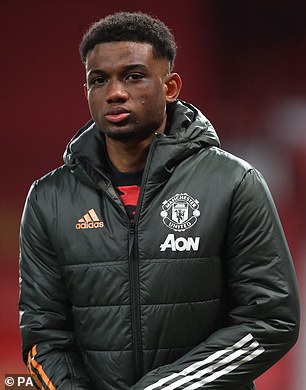 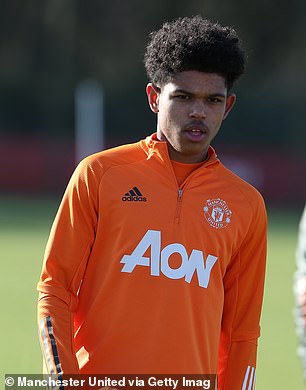 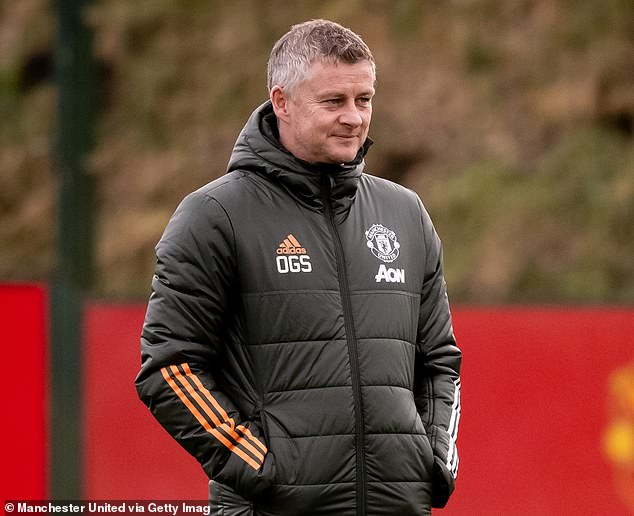 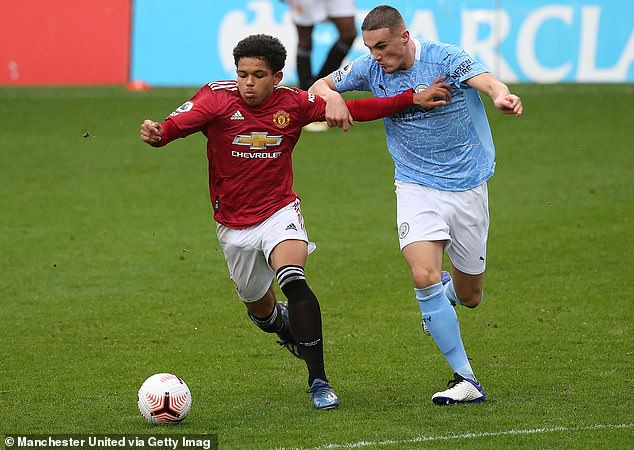 Amad, the Ivorian winger signed form Atalanta back in October, linked up with the United squad last month after spending the first half of the season with the Italian club.

After impressing for the under-23 side, including scoring two goals against Liverpool, he was promoted to first-team training.

He was an unused substitute in United’s FA Cup fifth round tie against West Ham on February 9.

Shoretire has recently signed his first professional contract with United after turning 17 and has also impressed up front for the under-23 team, scoring a hat-trick in a recent 6-4 win over Blackburn.

Solskjaer asked him to join first-team training ahead of the West Ham game and now he will go with United on a first European trip. 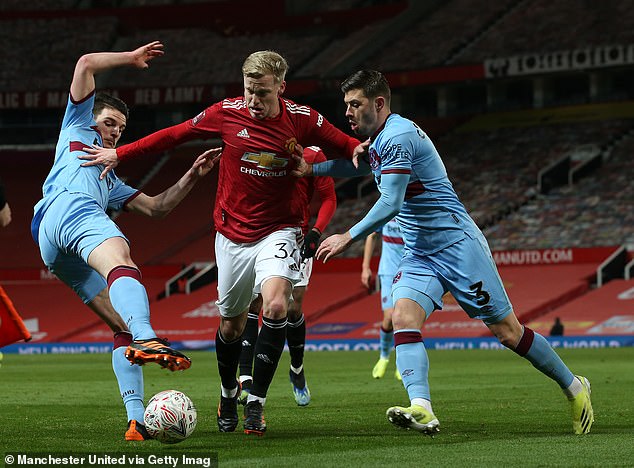 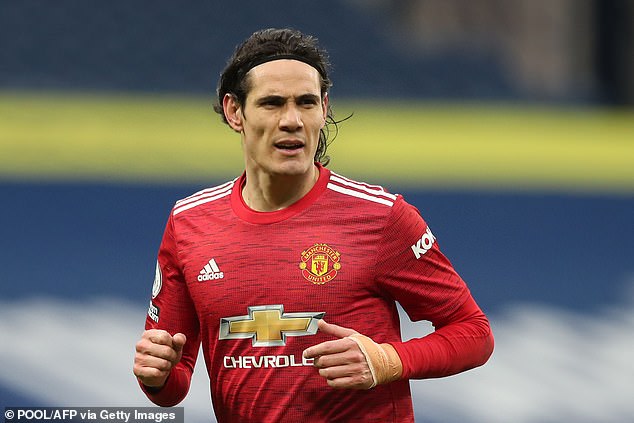 Solskjaer also confirmed that Paul Pogba will be sidelined until next month with a thigh injury with United facing the prospect of being short in midfield for the last-32, first leg encounter.

‘We have a couple of doubts – Anthony and Scott – we will check them tomorrow.

‘Paul is recovering well. He is starting the treatment but it will still be a few weeks. He won’t be playing in February.’

However, Juan Mata will be travelling with the United squad having not featured for United since their FA Cup third round tie with Watford on January 9.

United’s manager is expecting a tricky assignment against a Sociedad team who have lost home advantage as a result of the complex Covid-19 travel restrictions in Europe.

‘They are a very, very good side. When the draw was made, it was probably the hardest you could pick from the unseeded group,’ Solskjaer said.

‘They were top of LaLiga at that time and they are still in the hunt for the Champions League next year.

‘They have some top, experienced players and some very good young players. We will have to play at a high level.’ 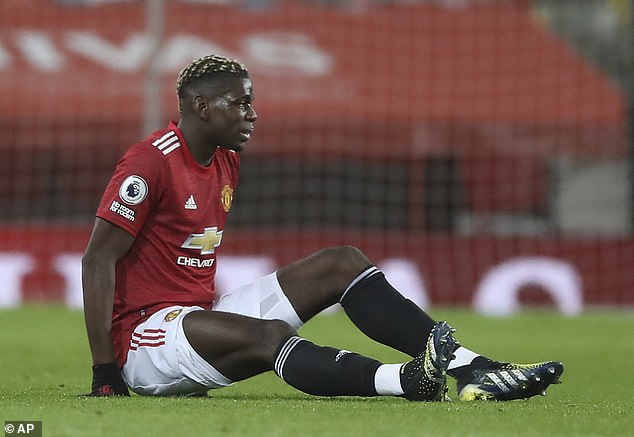 Paul Pogba, forced off against Everton earlier this month, won’t return before March