Leaders Napoli thrashed second-placed Juventus 5-1 in Serie A on Friday, increasing their advantage at top of the standings to 10 points.

Napoli went ahead in the 14th minute, after Juventus goalkeeper Wojciech Szczesny saved a close-range bicycle kick by winger Khvicha Kvaratskhelia but failed to deny Victor Osimhen’s follow-up with a header.

Osimhen set up Kvaratskhelia for Napoli’s second, sending in a precise cross into an empty space for the Georgian to put a finishing touch and double their lead in the 39th minute.

Angel Di Maria put Juventus back in the match three minutes later when he made it 2-1 with a low shot into the left corner, leaving Napoli goalkeeper Alex Meret helpless between the posts.

Defender Amir Rrahmani restored a two-goal lead for Napoli 10 minutes into the second half with a powerful first-touch finish following a corner. 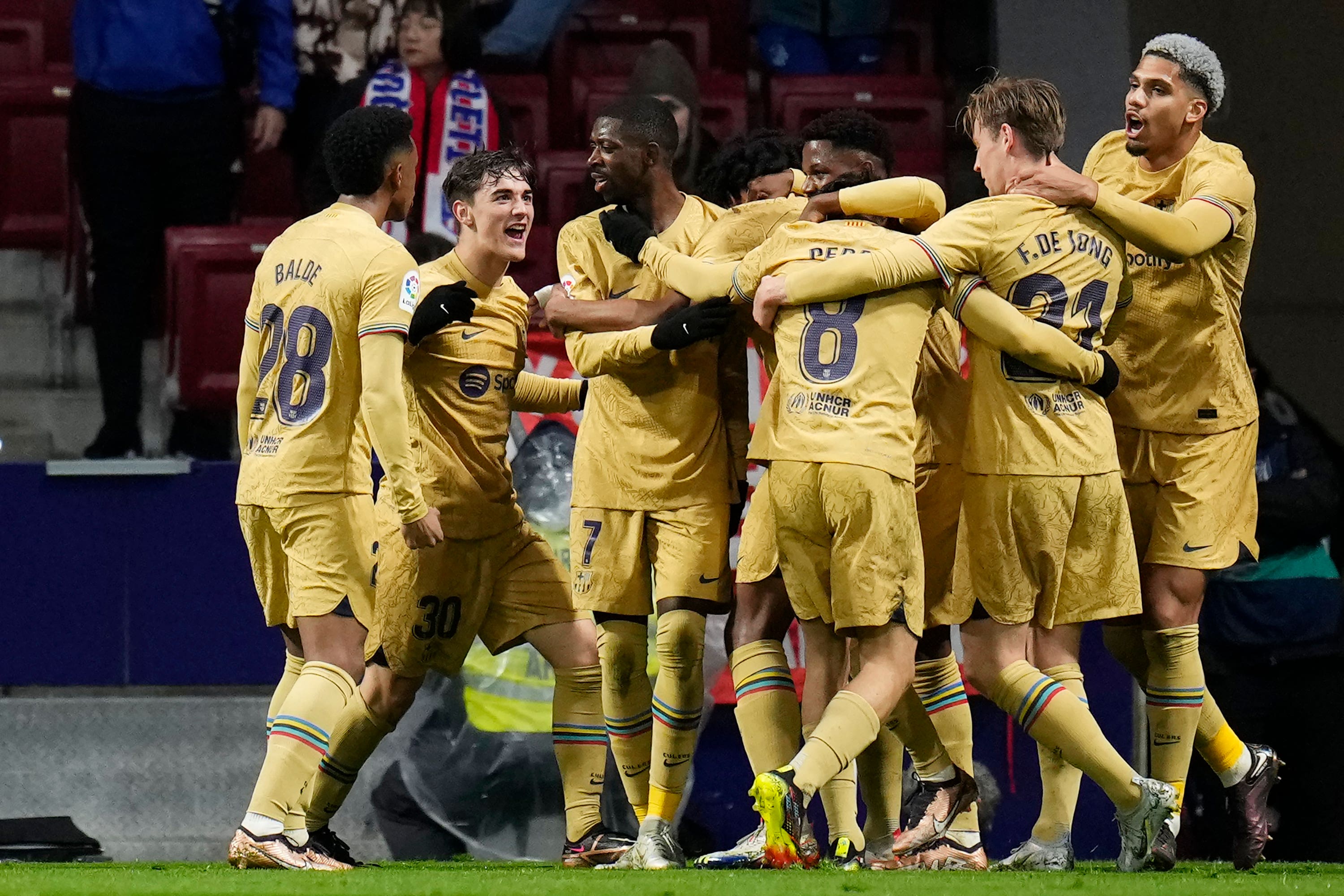 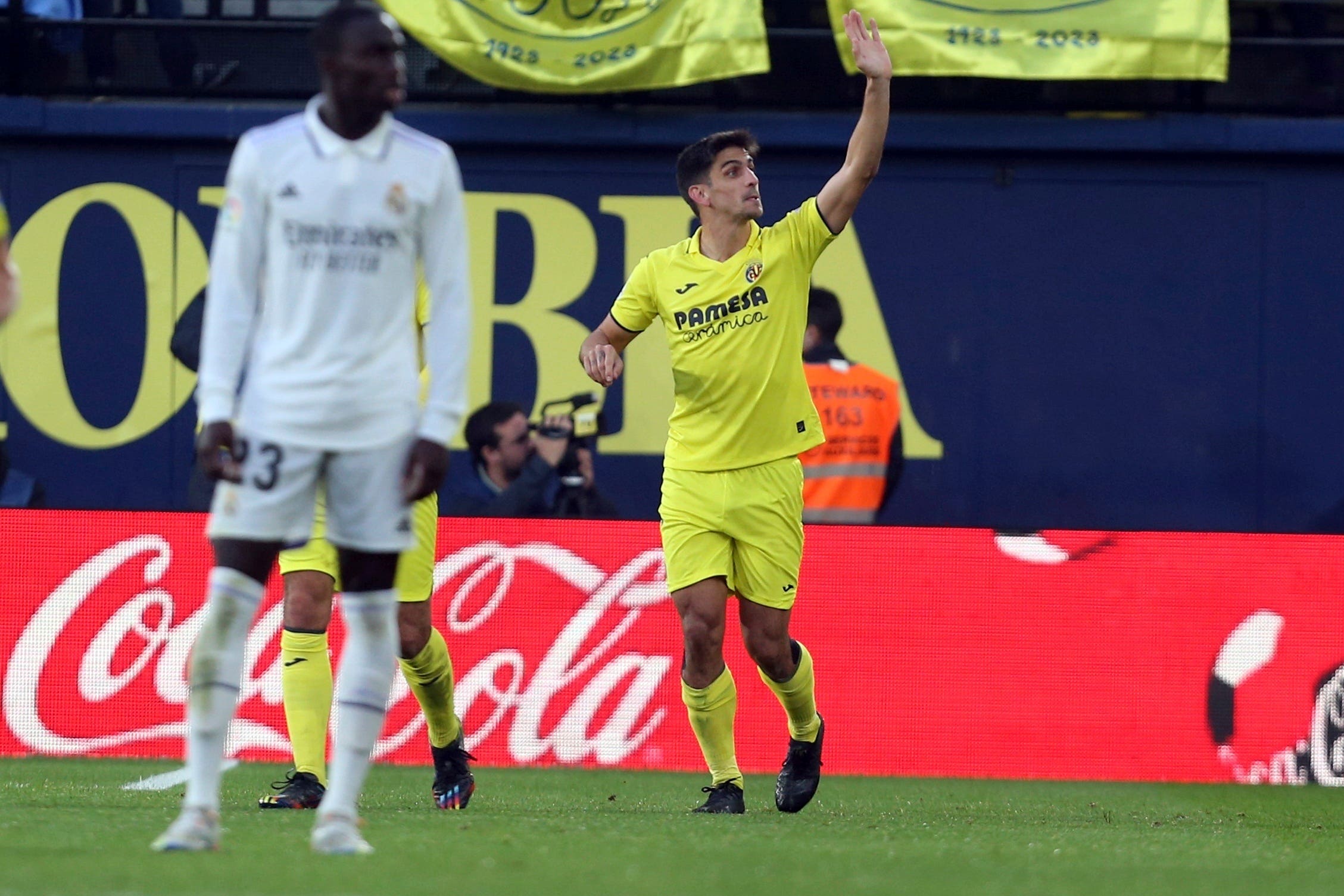 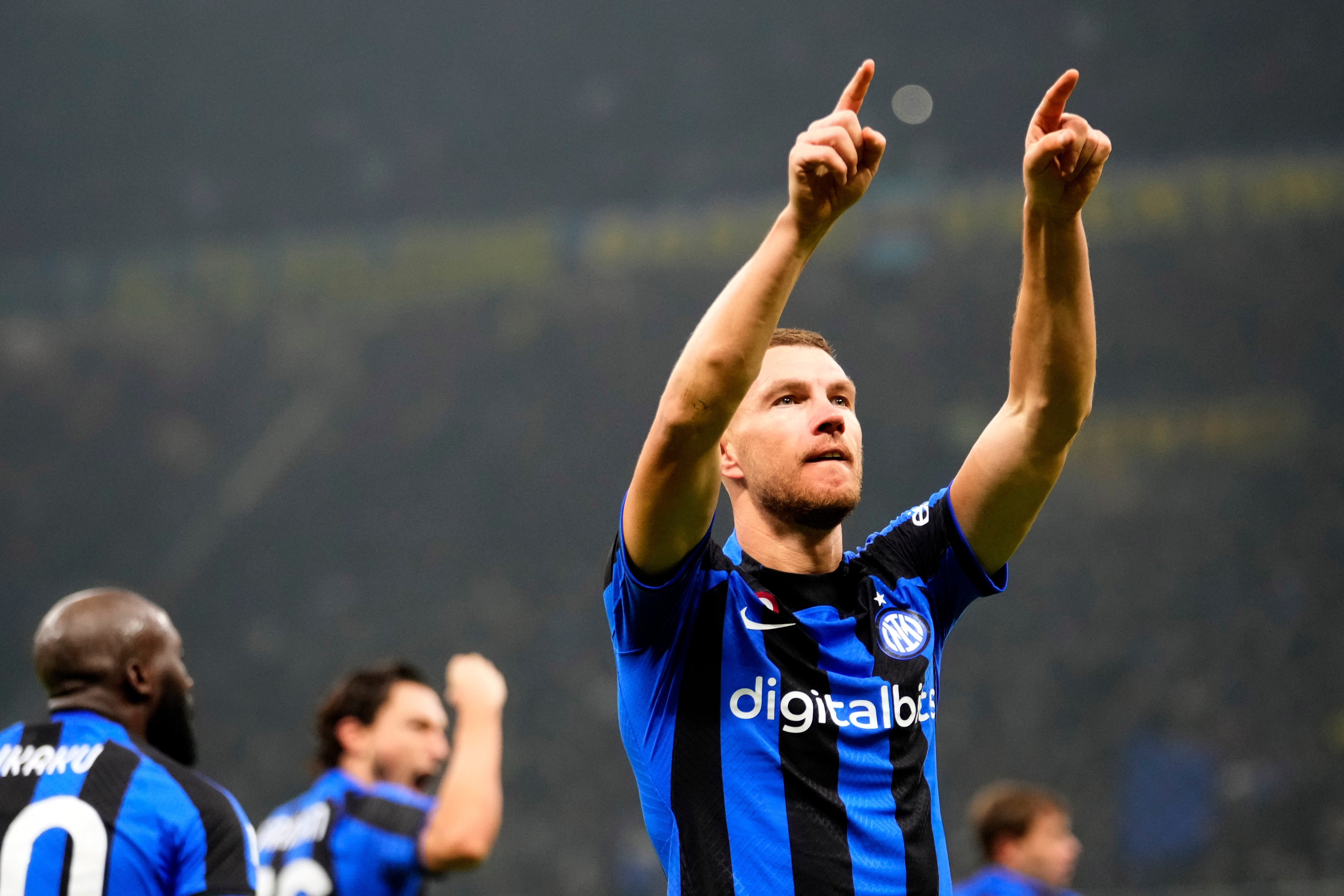 Osimhen made it 4-1 in the 65th minute with his second header of the evening and substitute Eljif Elmas sealed the win for Napoli in the 72nd.

Napoli top the standings with 47 points from 18 games, 10 points ahead of both AC Milan and Juventus.