The Foxes have been drawn back into trouble at the foot of the table having lost all three games since the season restarted after the World Cup.

They are just two points above the drop zone in an extremely congested bottom eight ahead of this weekend’s visit to East Midlands rivals Nottingham Forest.

Rodgers’ side have climbed away from trouble once this season and the Northern Irishman believes it will happen again with good performances.

“The talk is more around the performance. We have to perform well,” he said.

“The natural consequence of that is you will pick up points. Cut out mistakes, do the basics well.

“It’s very tight down there. There is still a lot of football to be played.

“But what’s important, like it was before the World Cup, was getting your performance right. If you do that then you have a much better chance of picking up the points.

“Unfortunately for us since we have come back we have lost some key players in a squad that is not the deepest. That affects us.

“But we have to somehow try to find ways to win games without guys and to do that you need good attributes.”

Leicester are still without James Maddison (knee) and Kiernan Dewsbury-Hall (glute) while Dennis Praet (side) looks set to miss out along with Boubakary Soumare (hamstring).

On Dewsbury-Hall, Rodgers added: “He hasn’t been training this week, so it will be some time next week. 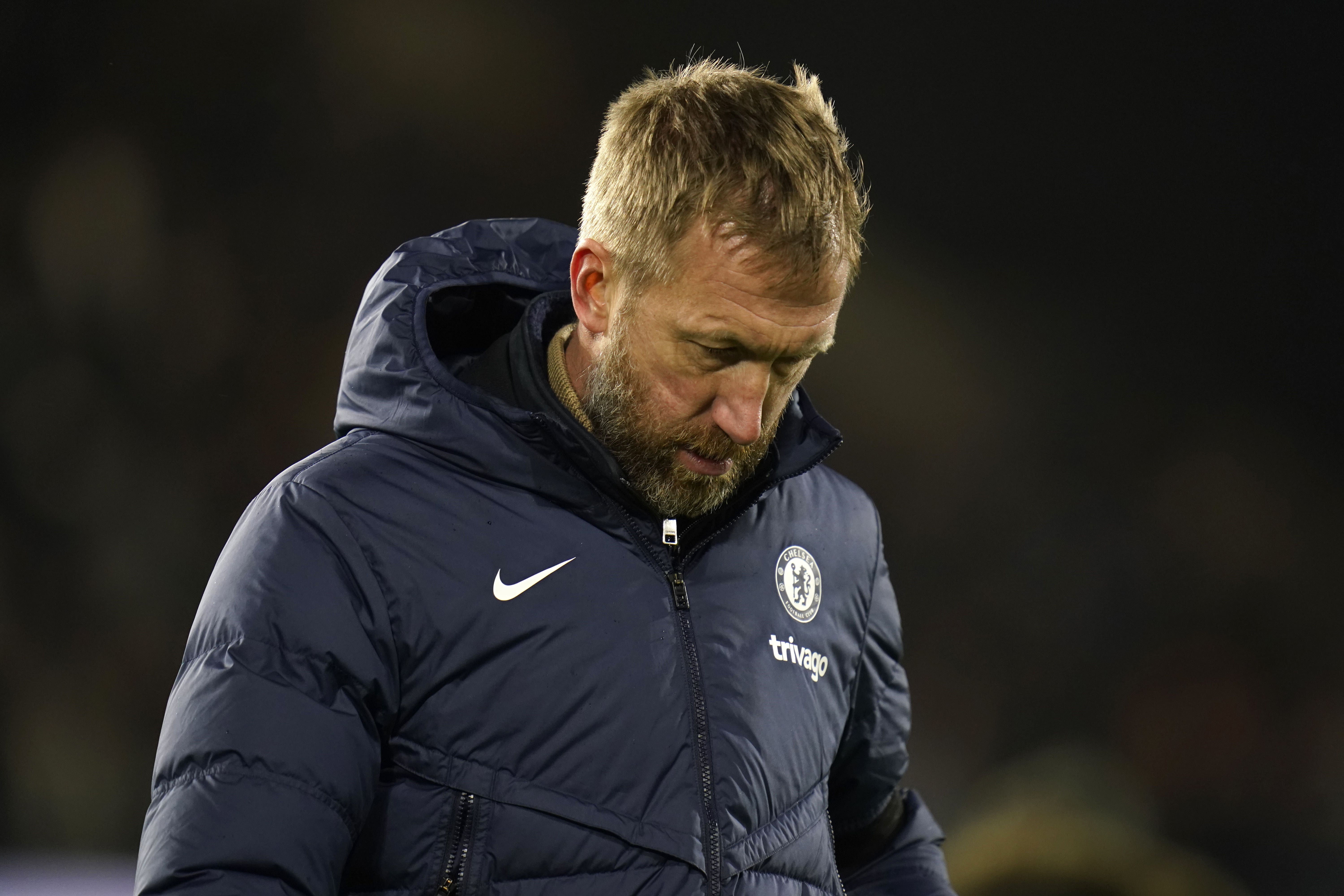 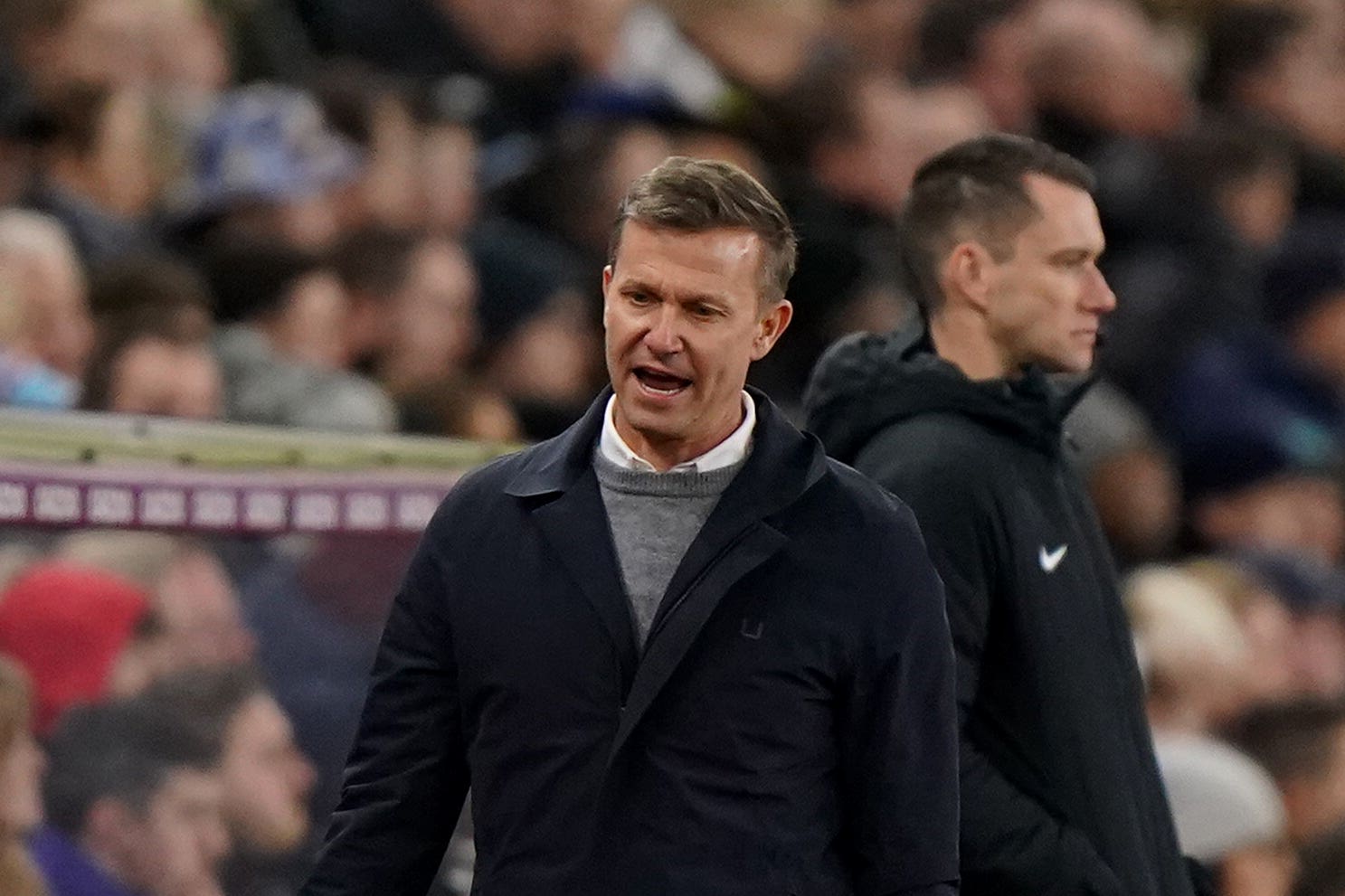 “You miss the energy he brings to the game, since he has come in he has brought real enthusiasm for the game, he obviously loves the club and loves to play for the club and you have seen that in his game.

“He has that ability to keep going so he is a miss when he doesn’t play. We can’t think about that too much because he is not available so we have to find a solution to that but hopefully he will be back in a few weeks.”