Mykhailo Mudryk is set to be in attendance when Chelsea face Crystal Palace on Sunday.

The 22-year-old star is set to be welcomed as a guest at Stamford Bridge as Graham Potter’s side look to notch their first win of 2023.

Mudryk will watch the game from the stands and conduct a medical with the club before flying back to Shakhtar’s camp in Turkey to tie up loose ends before an official unveiling. 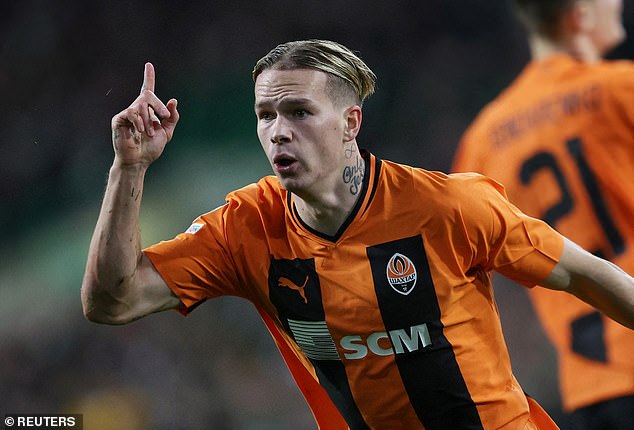 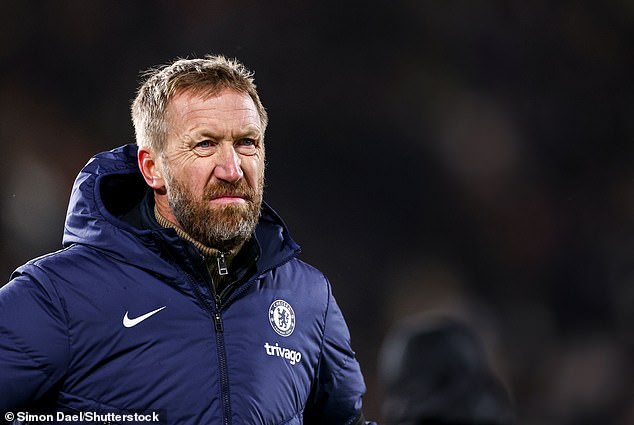 The saga surrounding Mudryk’s move from Shakhtar Donetsk to the Premier League has taken multiple twists and turns throughout January, with the player initially looking set for a move to the Emirates.

Arsenal were even said to be the winger’s preferred destination, with Mikel Arteta’s side submitting three bids for Mudryk with the most recently totalling £80million.

Arteta even appeared confident that the deal would be done, hinting that the club were close to agreeing a deal for Mudryk at a recent press conference leaving Gunners fans on social media jubilant.

However, Blues chiefs travelled to Poland to conduct discussions with Shakhtar over the wingers future on Saturday, hijacking the move, and submitting their own £88million bid.

Shakhtar’s English language Twitter account later added that a deal that would see the starlet make the move to West London was ‘very close’, with Chelsea quote tweeting the aforementioned post with an eyes emoji.

The 2021 Champions League winners have since updated their Instagram account to include Mudryk’s handle in their bio and implored fans to show the player love via social media.

Mudryk has made 12 appearances in the Ukrainian Premier League this season scoring seven goals, and earned eight caps for his country since making his debut last year.