With his time at Arsenal drawing to a disappointing end, Mesut Ozil has decided to select his favourite XI of players that he has featured alongside during his time at the club.

During a Twitter Q&A with fans on Monday evening, Ozil spoke about a number of interesting topics, while teasing Fenerbahce fans about a potential move to the Turkish club.

Ozil, who has been ruthlessly axed by Mikel Arteta and has not played since last March, is set to leave soon and before he does eventually depart, the German decided to name the best Arsenal XI during his time at the club. 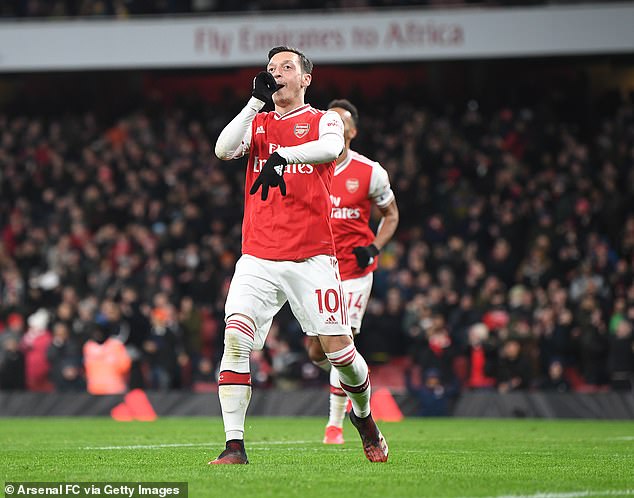 There are some very obvious choices in the XI, including Alexis Sanchez, Santi Cazorla, Aaron Ramsey, Laurent Koscielny and current captain Pierre-Emerick Aubameyang.

Ozil also named Bacary Sagna, Per Mertesacker and Serge Gnabry – who has gone onto bigger and better things at Bayern Munich – in his Arsenal side.

However, Ozil did opt for some very surprising names, choosing David Ospina in goal ahead of compatriot and current team-mate Bernd Leno and former keeper Petr Cech. 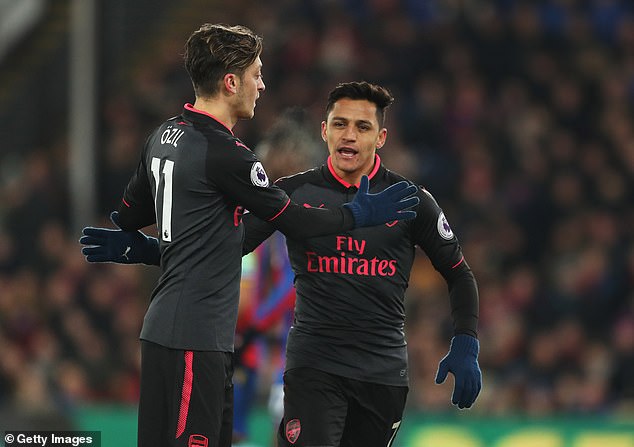 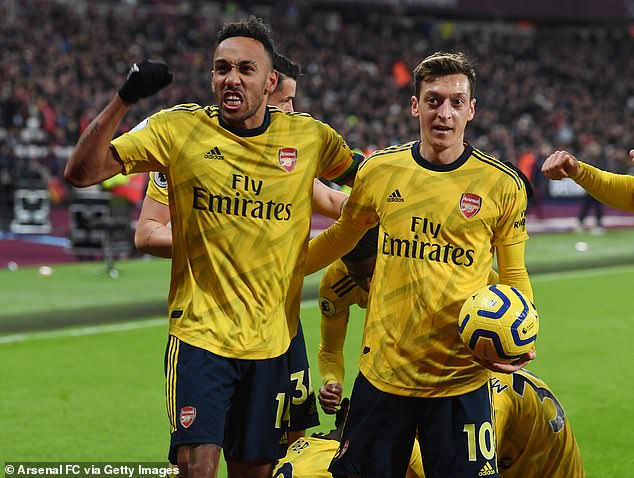 Furthermore, he opted for close friend Sead Kolasinac at left back, despite the Bosnian defender failing to convince during his time at the Emirates.

And finally, Ozil also named himself in the XI in an attacking three with Sanchez and Gnabry playing behind Aubameyang.

While his Arsenal XI got many people thinking, the biggest talking point from Monday’s Q&A was when he sent Fenerbahce fans into a frenzy.

Ozil has been heavily linked with a move to Fenerbahce, and has reportedly agreed a three-and-a-half-year contract with the club after holding talks with the Turkish side’s directors via video conference last week.

When asked by a fan on Twitter why he likes Fenerbahce, Ozil replied: ‘I grew up as a Fenerbahce fan as a kid in Germany – every German-Turkish person supports a Turkish team when they grow up in Germany.

‘And mine was Fenerbahce. Fenerbahce is like Real Madrid in Spain. The biggest club in the country.’

Just before that tweet, Ozil also revealed that Kadikoy – where Fenerbahce are based – is his favourite district in Istanbul. 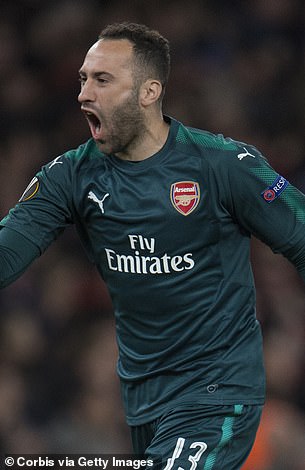 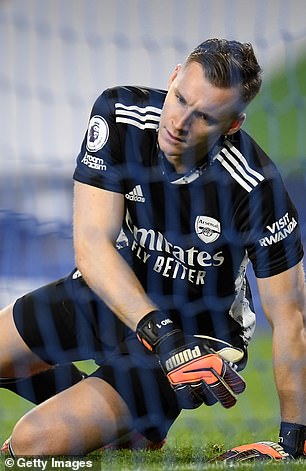 And speaking on Monday, Fenerbahce president Ali Koc revealed that the club are ‘closer than ever before’ to signing the Arsenal outcast.

‘Let me tell you the latest on Mesut Ozil,’ said Fenerbahce chief Koc to Canal+. ‘We’ve said it would be a dream for Fenerbahce.

‘The club knows what the coach wants and our transfer policy is guided by that. There hasn’t been an official announcement.

‘What I can say is we are closer than before. There may be a resolution, there may not be a resolution. Fenerbahce SK will make the announcement when the time comes.’

Ozil teased fans about a move to Fenerbahce, calling them the ‘biggest club’ in Turkey