WWE Champion Drew McIntyre has tested positive for coronavirus, the company has confirmed.

The Scottish powerhouse has entered self-isolation following the test result, with WWE taking to social media to confirm the news.

“Drew McIntyre has tested positive for Covid-19 and has been placed in quarantine,” read a brief statement on their website.

McIntyre, who is the first ever British WWE Champion, had been due to face Randy Orton in a headline match on Monday Night Raw.

The 35-year-old is in his second reign at the top of WWE’s flagship programme, having downed Orton for the gold several weeks ago.

He is rumoured to be facing returning legend Bill Goldberg at Royal Rumble later this month.

It’s not the first positive Covid case to hit WWE, who have continued to produce live content with its wrestlers throughout the pandemic albeit without fans physically in arenas.

Former WWE Champion AJ Styles confirmed he tested positive last year, as did announcer Renee Young, who has since left the company. 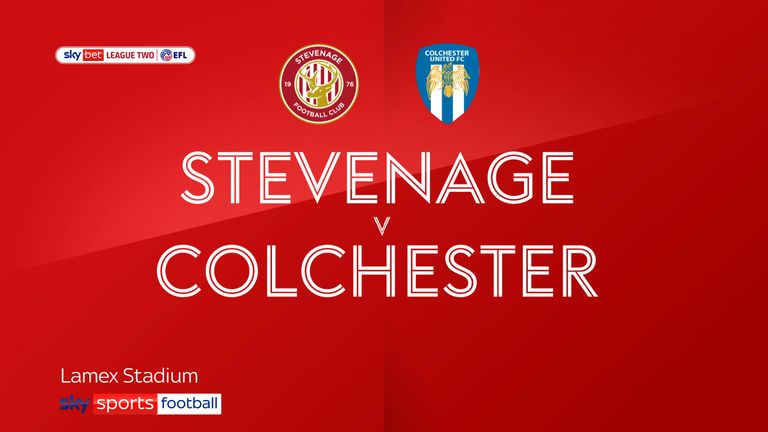 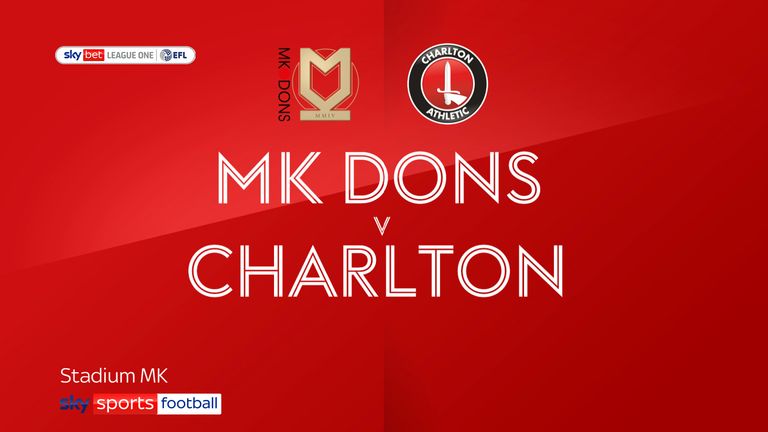