‘It’s fake news’: Lionel Messi’s agent Marcelo Mendez attempts to rubbish talk of an MLS move after the Argentina star was linked with Inter Miami…. as he claims there have been NO talks with David Beckham’s franchise

Messi is close to sealing a switch to the MLS side in what would be a stunning coup for David Beckham’s franchise.

The Argentina star, 35, has previously expressed an interest in a move to the MLS, saying in 2020 that it would be a ‘dream’ to play in America.

He has a year left on his contract at Paris Saint-Germain, who are keen to tie him down to a new deal. 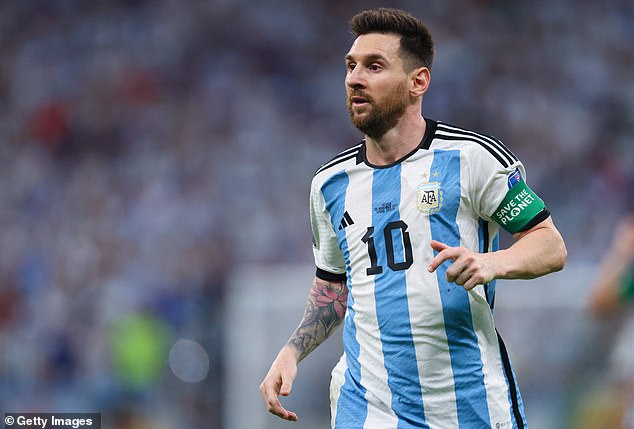 Messi also has a house in Miami where he regularly goes on holiday, and there was talk of his long-term friends Cesc Fabregas and Luis Suarez following him to the club.

Speaking to CNN, Marcelo Mendez attempted to play down Messi’s possible move to the USA.

‘It’s false, it’s fake news. There is no negotiation for Lionel to join Inter Miami next season,’ he said.

PSG are believed to be preparing talks with Messi for after the World Cup, with the French giants aiming to keep their star forward in Paris. 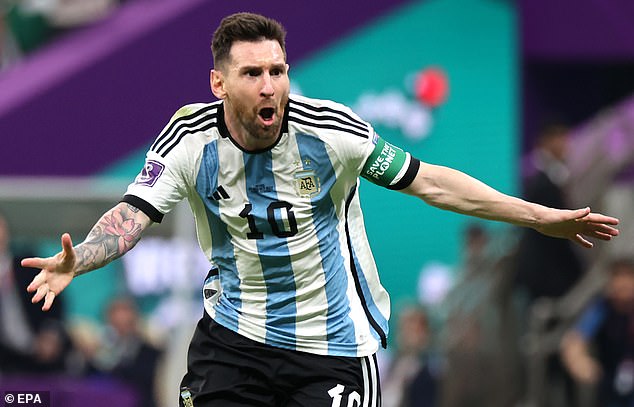 He has been in electric form for the club this season, netting 12 times in 19 games as the club have soared to the top of Ligue 1.

There has also been talk of a dream return to Barcelona after club President Joan Laporta said the Nou Camp would ‘always be his home’.

Despite his advancing age, Messi has continued to shine for for Argentina as well, scoring twice in his nation’s opening two games including a typically classy effort from outside the box to take the lead against Mexico.

He will next be in action against Poland on Thursday, in what will be Argentina’s final group game of the World Cup.