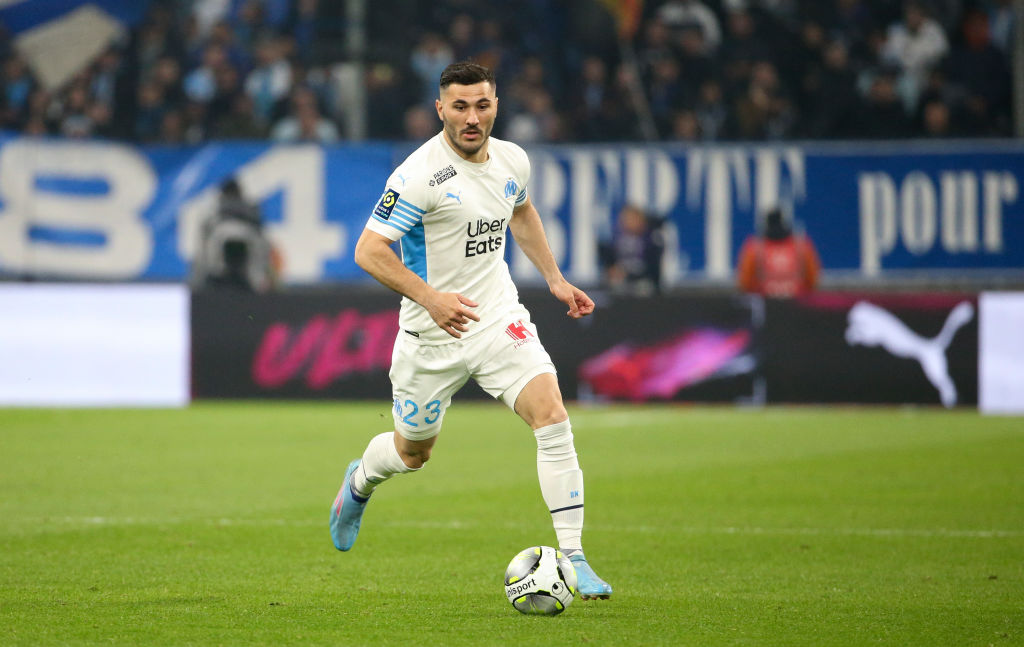 Marseille are planning on offloading former Arsenal left-back Sead Kolasinac this summer, according to reports.

The 28-year-old signed an 18-month deal with the French club in January, after his contract with the Gunners was mutually terminated.

However, Kolasinac hasn’t been able to make himself a regular starter under Jorge Sampaoli.

Foot Mercato report that Sampaoli remains unconvinced by the left-back and has told him he won’t have more playing time next season.

The report states that the club will ‘do everything’ to sell Kolasinac in the upcoming summer transfer window.

Arsenal loanee William Saliba has also been plying his trade at Marseille, with the defender set to return to the Emirates in the summer.

The 21-year-old has impressed for Sampaoli’s side and his solid performances have been rewarded with playing time for the senior France team.

Marseille want to keep the defender, who was recently crowned Ligue 1 Young Player of the Year.

‘He is coming off an extraordinary season, with one of the highest number of matches played in Europe. He also joined the France team, which is incredible at his age.

‘We discussed a lot internally about what we can do, to find out what the possibilities are. We respect his club, we have to thank Arsenal. Arsenal are a friendly club that helped us a lot during the last transfer window. We have very good relations.

‘We have to talk to each other, see if there is the possibility of reaching an agreement between the clubs, there is the player’s will, the club’s will… But above all, we must respect Arsenal.’