Manchester United have alternatives to Barcelona midfielder Frenkie de Jong but the two primary options are not available this summer, it has been reported.

The club, led by De Jong’s former Ajax coach Erik ten Hag, have been pursuing the midfielder all summer with the chase at various intervals seeming both on the verge of completion and futile.

According to The Athletic, the club’s preferred alternatives to De Jong are Declan Rice and Jude Bellingham, of West Ham and Borussia Dortmund respectively, but neither would be available this summer. 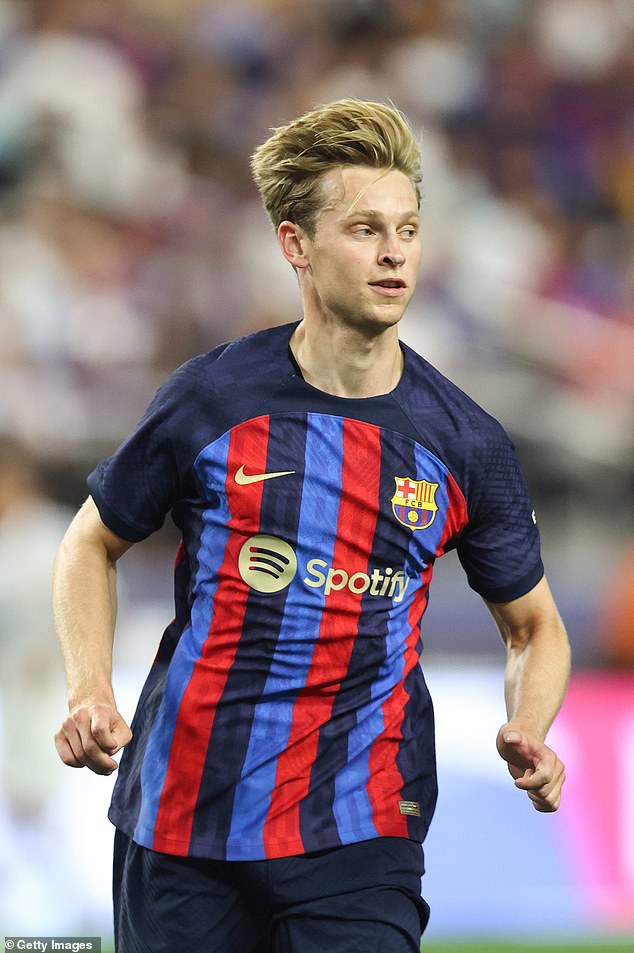 Rice’s West Ham contract expires in 2024 with the club possessing the option to extend it by a further year to 2025 while Bellingham’s contract also runs to 2025.

Both players are said to be the subject of significant interest from Europe’s elite, with Chelsea having identified Rice as one of their primary targets to freshen an ageing midfield while Bellingham has in the past been linked with Real Madrid and Liverpool.

Despite having alternatives, De Jong is still said to remain at the top of United’s wishlist as the clock ticks down on summer. 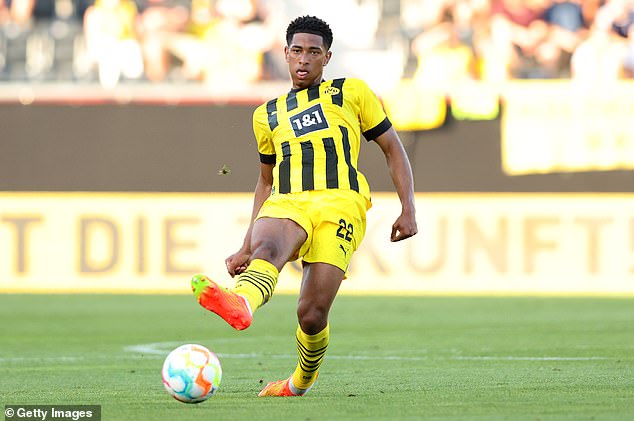 The report states that United had a £71m deal wrapped up with the Spanish club on July 14 but then the deal stalled.

The Athletic claim that senior figures at United believe the obstacles standing the way of them getting their man are financial, with De Jong wishing to be paid the wages he is owed by Barcelona.

Barcelona deferred a number of players’ wages during the pandemic owing to the significant hit to their finances. De Jong is believed to be owed wages stretching into the millions. 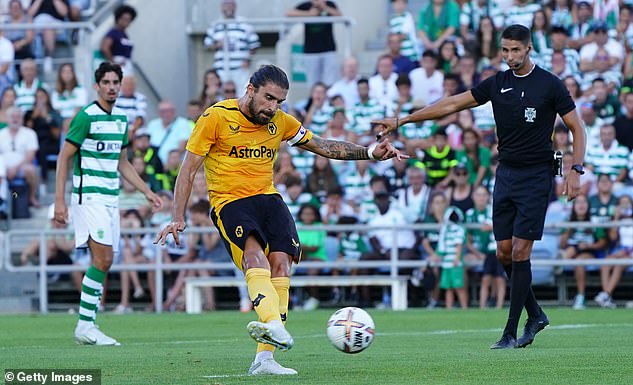 Were the club not to sign the player this summer, it has been reported that Youri Tielemans or Ruben Neves could represent the likeliest alternatives.

It had appeared at the start of the summer as though both were going to leave their respective clubs but the market does not appear to have been kind to either player.

Tielemans’ contract at Leicester expires next year with the Belgian said to be reluctant to sign new terms. Neves’ deal has an extra year to run and as such could represent a more expensive option than the Leicester midfielder. 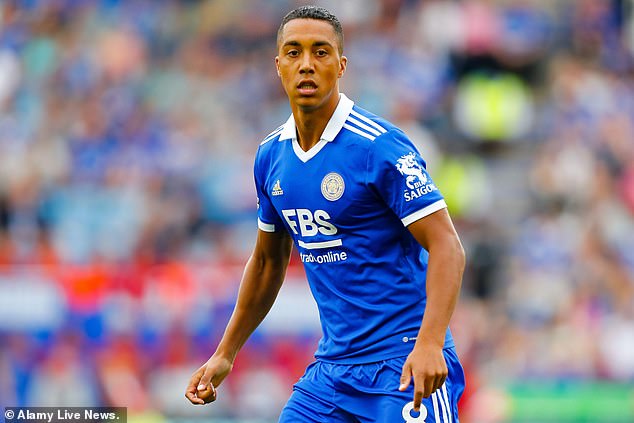