The life of a Formula 1 driver can be a demanding one, and the sport’s new driving dynasty is taking to the greens as a means of letting off steam. Ferrari ace Charles Leclerc once counted Max Verstappen and George Russell among his karting contemporaries, and it’s remarkable all three now boast seats for F1’s ‘Big Three’.

Williams driver Alex Albon was also part of that class, while McLaren’s Lando Norris was building a reputation in karting just as Leclerc left for bigger things. The rivalry isn’t restricted to the track, however, as the trio now regularly golf with one another.

But while the practice may prove therapeutic for others, ultra-competitive Leclerc can be susceptible to stress—particularly when playing against Norris and Albon. Both peers may sit well below the Monegasque in today’s F1 standings, but the margins are much closer when the clubs come out.

Asked what it is about hittings the fairway that appeals to him, Leclerc told BBC Sport: “I don’t even know myself because it’s such a frustrating sport! And I always get super-frustrated because whenever I play with them [Norris and Albon], I don’t play well. 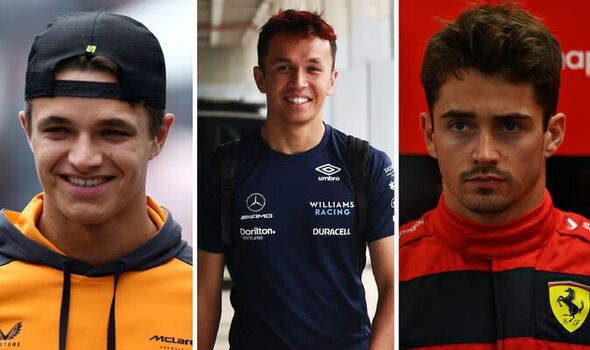 “But there’s something about it that every single small detail makes a difference. In golf, if you don’t exactly have the right mindset to hit the ball, then you already know that the ball is going to go everywhere, but not where you want it to go. So I think, mentally, it’s a very good exercise and that’s why we love it so much as drivers.”

Red Bull’s titleholder, Verstappen, was another close karting rival of Leclerc’s, as were Pierre Gasly, Esteban Ocon and Lance Stroll. Mercedes star Russell recently told the BBC he felt the group’s success was down to ‘everybody pushing one another,’ and the logic appears sound given so many have gone on to reach motorsport’s peak. 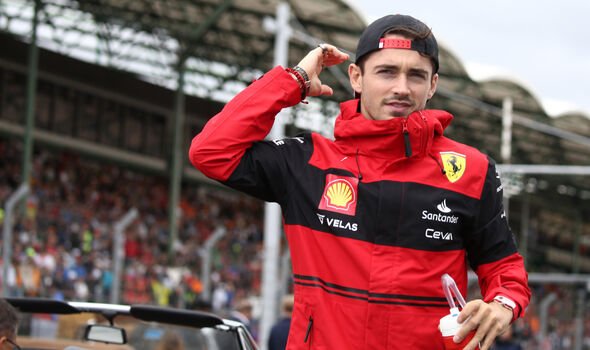 This has been the most competitive campaign of Leclerc’s career to date, with Ferrari zipping into an early lead this season amid Red Bull’s earlier performance issues. But it’s the Italians who have since seen results hampered by engine problems and tactical errors, handing Verstappen an 80-point lead at the summit.

As in golf, it can be hard to keep the faith when chasing a deficit, and frustration can often lead to the gap only stretching further. Leclerc has no choice but to keep a cool head if he’s to chip away at Verstappen’s considerable cushion, though this season’s F1 title fight is far from over.