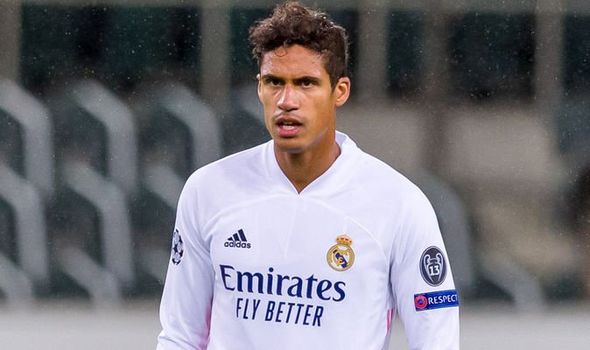 Manchester United sources believe transfer target Raphael Varane would prefer to sign a new contract with Real Madrid than move to the Premier League this summer, per reports. The Red Devils are eager to strengthen their defence in the upcoming transfer window after conceding 43 goals in 37 Premier League games so far this season.

Champions Manchester City by contrast have leaked 11 less on their way to the title with summer signing Ruben Dias pivotal to their success, with a Champions League triumph potentially set to follow.

Harry Maguire’s recent absence, which could extend to the Europa League final, has meanwhile exposed the lack of top-level quality Ole Gunnar Solskjaer has at the back when without his captain.

Eric Bailly and Axel Tuanzebe have performed well at times while Victor Lindelof has blown hot and cold, but United want an elite central defender to partner Maguire.

United have been looking to strengthen at centre-half for some time but RB Leipzig’s Dayot Upamecano, previously a prominent target, is headed to Bayern Munich at the end of the season.

That has seen the 20-time English champions move on to alternative targets with Real Madrid’s Varane, Pau Torres of Villarreal and Sevilla defender Jules Kounde all on a three-man shortlist. 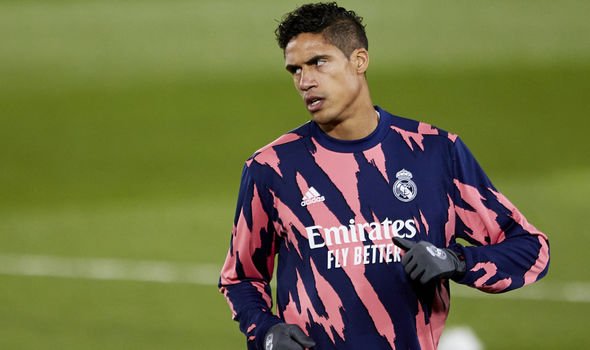 The Athletic say France international Varane, who has spent a decade in the Spanish capital, is high on their list and confirm his asking price would be reduced because of the fact he’s out of contract at the Bernabeu next summer.

It has been suggested elsewhere that as a result of his contract situation the World Cup winner could be available at around £40million, which would represent a bargain given his quality.

Yet the report adds that sources think the 28-year-old is minded to put pen to paper on a new deal rather than move to Old Trafford.

That could sway United towards a move for Torres or Kounde, who are also widely admired across Europe.

Solskjaer and co. will go head-to-head with the former in the Europa League final in Gdansk, Poland next Wednesday night. 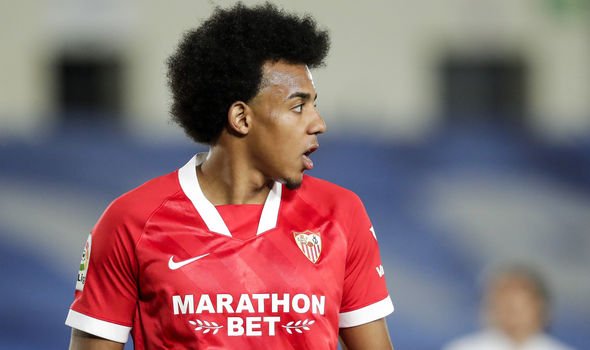 While Kounde almost joined Manchester City a year ago before Pep Guardiola turned to Dias instead.

Solskjaer, speaking on Friday, admits United need to sign several players in order to catch up to neighbours City, who have won the league three times in the past four years.

“Of course we’re planning as we normally do, that’s an ongoing process,” the Norwegian explained.

“We’re looking at the squad and I hope we’re going to strengthen with two or three players we definitely need to challenge higher up in the table.

“We’re still too far behind to think it’s just going to come by itself. We’ve had a few players on loan that might come back in.

“There is interest in a few others going out. You want to come out of the transfer window strengthened. It’s difficult to say, I can’t see too many outgoings.” 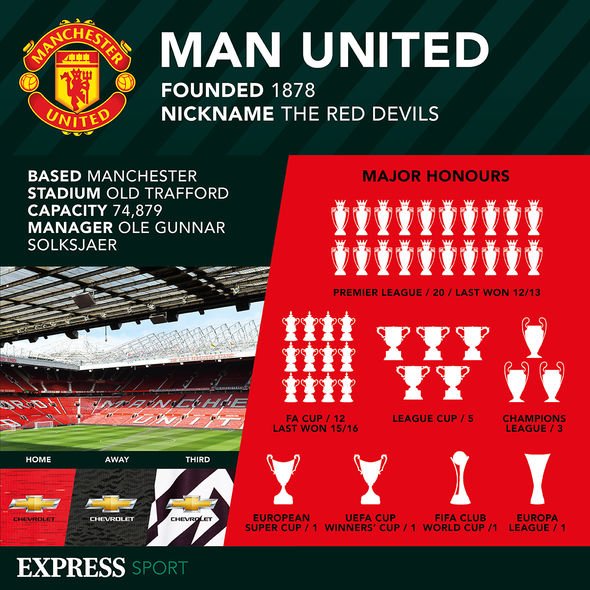 While transfer expert Fabrizio Romano said on the Here We Go podcast this week: “First of all we are to say that they [United] want a new centre-back.

“The priority for Manchester United is signing a new centre-back, and something new in the attacking positions.

“Let’s see if they want to sign a winger or central striker. For the centre-back, the situation of Raphael Varane at Real Madrid will be key to understanding if the player will move or not.

Juventus’ Cristian Romero, on loan at Atalanta, is another player linked with United as are Lille’s Sven Botman, Ben White of Brighton and Leicester centre-half Wesley Fofana. 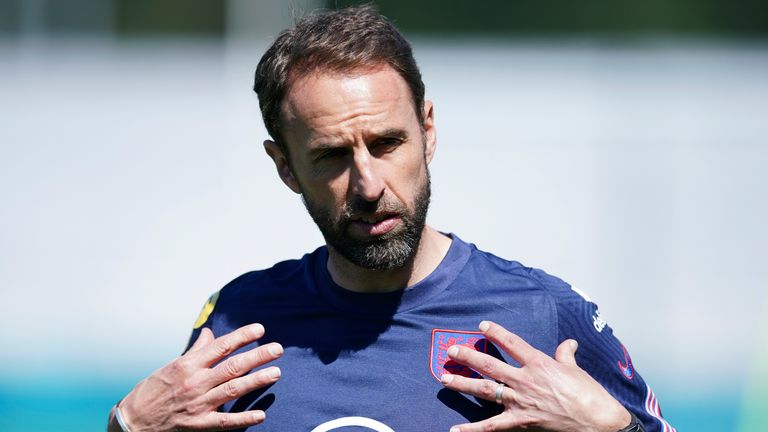 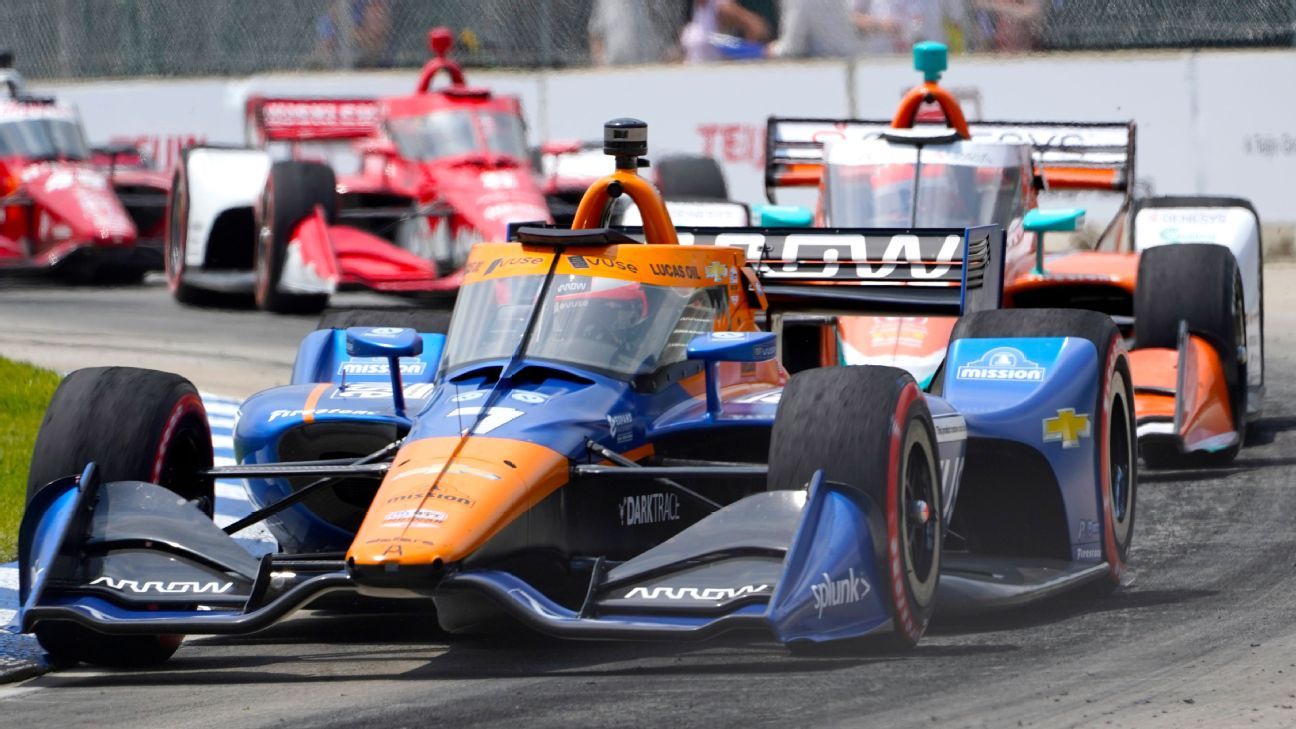 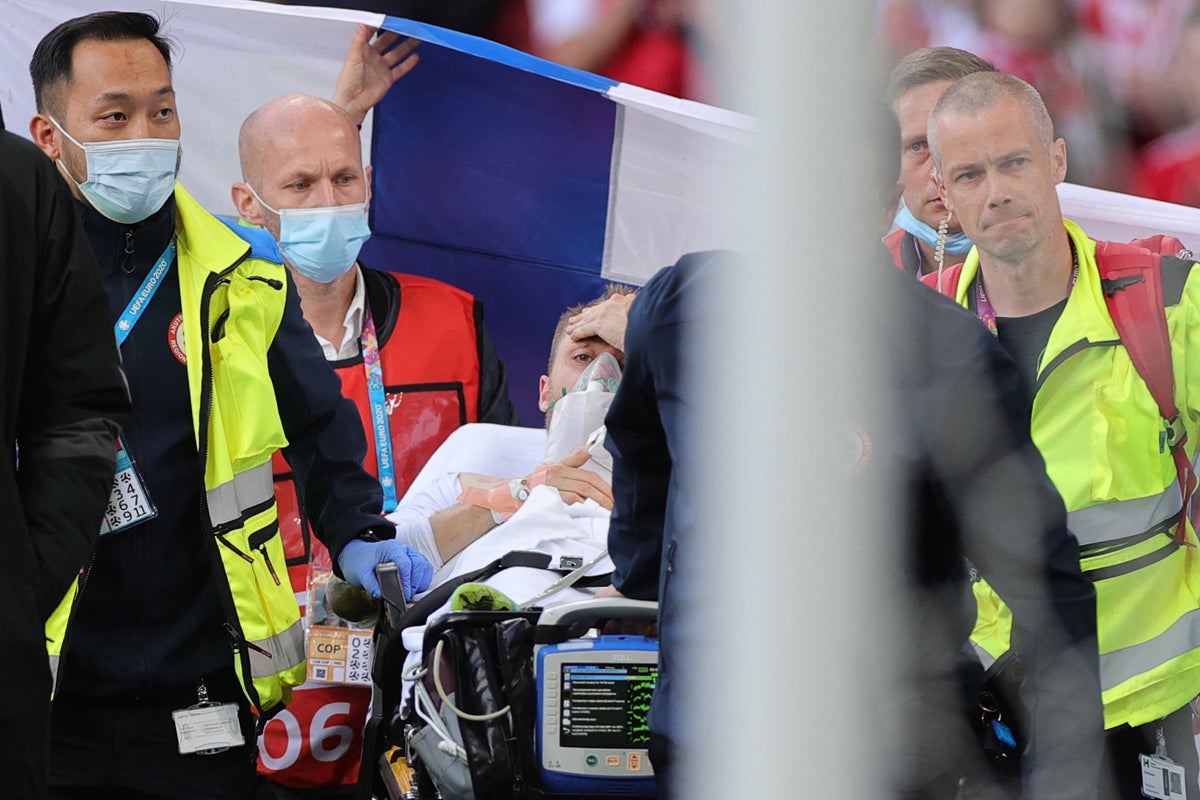