Manchester United are preparing to launch another bid for England forward Jadon Sancho this summer, and hope to tie down Edinson Cavani to a new deal.

The Borussia Dortmund star was the subject of repeated interest from United last summer.

Sancho had made a flying start to life in the Bundesliga, scoring 29 goals and adding 35 assists in his first two seasons of senior football in Germany.

He has not quite matched those impressive numbers this campaign, though the Camberwell-born winger has been hampered by a muscle injury that kept him out of England’s March internationals.

A thigh injury he suffered early last month meant that he missed the Three Lions’ March fixtures. That has left him fighting to regain his place in Gareth Southgate’s squad for this summer’s European Championships.

JUST IN: Man Utd ‘have talked with Jadon Sancho’s camp about transfer deal’ 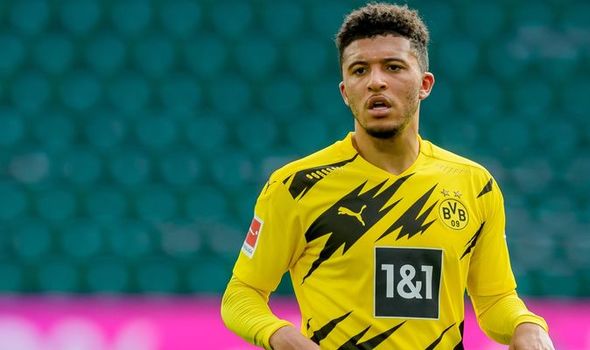 And Man United are expected to go back in for Sancho in the upcoming transfer window, having had their previous efforts thwarted last year.

Ole Gunnar Solskjaer’s attack has lacked a regular right-winger, with Daniel James unable to make the position his own.

The Welsh international played poorly in the Red Devils’ goalless draw at Leeds United on Sunday in what was his first Premier League start since the 1-0 win against West Ham on 14 March.

Mason Greenwood has at times occupied the right flank this season, but often looks much more comfortable in a central striker role. Marcus Rashford has also featured there, although his best performances have been from the opposite flank.

It would give potential new signing Sancho a free run at the role, but United must first convince Dortmund to sell one of their prized assets.

Their attempts to sign him last summer were halted by Dortmund’s asking price, which was in excess of £100m, according to 90min.

The Old Trafford outfit, set to finish runners-up to rivals City in the Premier League, did not feel splashing out such an astronomical sum would be appropriate given the financial implications of the coronavirus pandemic. 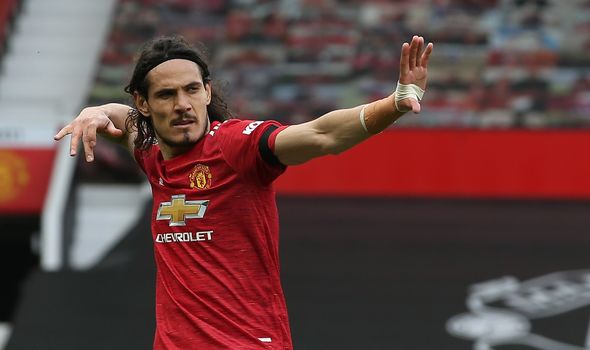 United have also been linked with Sancho’s Dortmund teammate Erling Haaland. The striker has scored an incredible 43 goals for club and country this season and would end the Premier League side’s hunt for an elite goalscorer.

However, 90min claim that Solskjaer’s side hope to keep forward Cavani for another year.

The Uruguayan has impressed since signing on a free transfer following his departure from Paris Saint-Germain last summer.

Cavani, 34, has netted 10 times in his maiden campaign in English football, including three in as many games prior to United’s stalemate with Leeds.

He accepted a one-year deal worth £200,000 per week last year, but United hope to trigger the one-year extension clause that was inserted into his Old Trafford contract.