Which club might Cristiano Ronaldo join if he leaves Man United?

Cristiano Ronaldo has been accused by a former team-mate of acting “selfishly” and not in the best interests of Manchester United. Louis Saha, who played with the veteran striker for three and a half seasons from 2005-08, accused Ronaldo of pursuing a selfish agenda.

And while he believes the striker has earned the right to decide how and when he brings the curtain down on his career, he maintained his actions this summer have not helped the club. “I am not Cristiano but as someone who seems to be a supporter of Manchester United, I have felt like he hasn’t shown completely enough of that – he is thinking about himself,” Saha said.

“I am not going to judge him because he is an immense player and I’m not in his position. No-one can judge his actions at this moment because it’s his own career.

“In some way, from Cristiano Ronaldo’s point of view it’s a bit unrealistic to ask now a club of this size to adapt to him and his dream.” 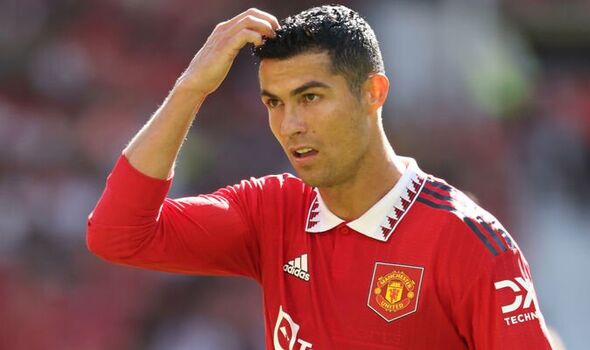 Ronaldo has told Manchester United he wants out of the club in order to pursue his dream of finishing his career in the Champions League. He was given permission not to miss pre-season to deal with a personal issue and did not partake in the pre-season tour.

On Sunday Ronaldo played his first half of football under Ten Hag against Rayo Vallecano but left the stadium before the game had finished. He had also understood to have annoyed the new management set-up with a provocative post on Instagram prior to the game which had read: “On Sunday the king plays.”

Saha insists it is unrealistic for his former team-mate to ask United to release him from his contract so close to the start of the season particularly given they have not pursued alternative options up front in the transfer market. 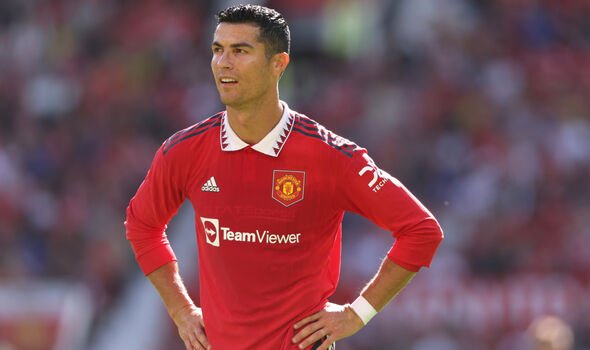 And he believes it was unrealistic for Ronaldo to believe his arrival was going to turn the club into a multiple trophy side as soon as he arrived.

Saha added: “Even last year, I’m sorry but the magic could have happened and everything could have gone well and they won the Champions League and the Premier League and he could say that he could stay because he had participated in that. It was unrealistic that just his arrival would have changed all this.”

Louis Saha was talking to Sky Bet about the Sky Bet Fan Hope Survey, a poll of over 2500 fans on their hopes and expectations ahead of the new season. To read more from Louis, and to take the survey, visit the Sky Bet Start of Season Hub.