ten Hag: No 'risk' to come to Manchester United

Former Manchester United defender John O’Shea has questioned whether Christian Eriksen would be a good fit at Old Trafford, despite the Red Devils becoming frontrunners for the Dane’s signature as Tottenham cool their interest in the 30-year-old.

As his short-term contract with Brentford is set to expire, Eriksen has been the subject of interest from United, Tottenham and a return to the Bees. Spurs were thought to be ahead in the race due to being able to offer Champions League football and being based in London, but Antonio Conte’s side reportedly have not followed up on their initial interest from a few weeks ago.

The news was a boost in Erik ten Hag’s pursuit of Eriksen, but O’Shea isn’t sure he would be a perfect fit in the United midfield. “When a good player becomes available, they’ll figure out a way to get him in if they can, and if the manager wants him,” O’Shea said, speaking to Paddy Power. “With Christian Eriksen, they would have had discussions about him.

“Thankfully, he’s got back to full fitness, and he showed his quality at Brentford last season. There’s lots of boxes to be ticked in terms of what he can bring to the team but is he the necessary fit for this team at this time? Manchester United have to weigh up those options. 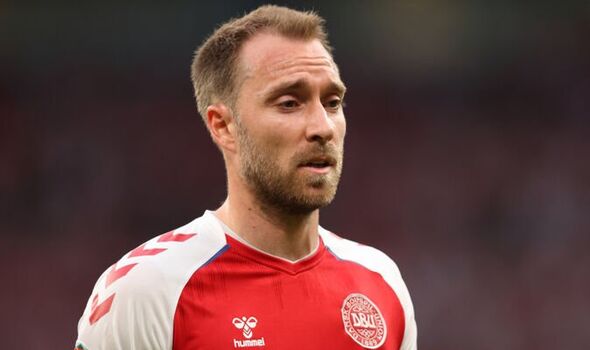 “Eriksen is a quality player, no one is denying that. But is he the right fit for what Manchester United needs at the moment? That’s up to the manager and the recruitment team.

“There are other players at Ajax who ten Hag should know very well and you’d hope that if there were certain individuals he thought could settle into the Premier League and Manchester United quickly, then hopefully they can get that over the line. 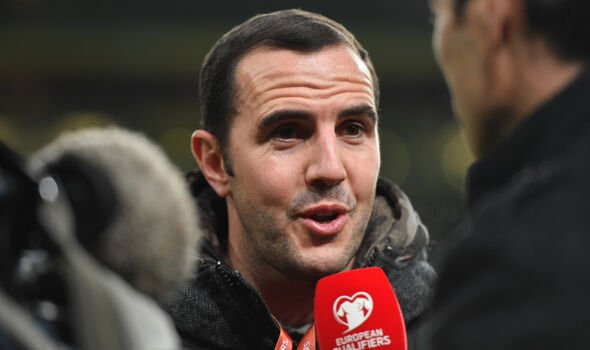 “I’m sure that behind the scenes, they’ll be discussing that and hopefully those things can happen quite quickly.”

Eriksen registered four assists and scored one goal in 11 Premier League appearances after he joined Brentford in January, but how the playmaker would fit in with Bruno Fernandes and the possible addition of Barcelona midfielder Frenkie de Jong is yet to be determined. Eriksen suffered a cardiac arrest at Euro 2020 but made a strong return to the league last season, impressing for Thomas Frank’s side as they moved away from the relegation places.

Former Liverpool midfielder Danny Murphy also raised similar concerns to O’Shea. “If you look at the Manchester United option, I don’t see that,” he told talkSPORT. “If ten Hag thinks he’s going to play Eriksen and Fernandes in the same team in the midfield with only one holding player, they’ll end up finishing worse off than they did this season.”