Leeds United have identified two players with the ability to succeed Raphinha at Elland Road if the Brazilian winger ends up joining Arsenal or Chelsea this summer, according to reports. Raphinha has been heavily linked with a move away from Yorkshire before the start of next season and is thought to have no shortage of interest in his services from elsewhere in the Premier League.

The likes of Arsenal, Chelsea and Tottenham have all been credited with an interest in landing the 25-year-old, who is believed to have been valued in the region of £65million by Leeds. It seems as though Jesse Marsch is already planning for life without Raphinha, with the American coach having earmarked two potential replacements to chase in the event of a move away, according to Fabrizio Romano.

It is claimed that Leeds are tracking the progress of Club Brugge star Charles De Ketelaere, who has emerged as their top target to replace Raphinha if the latter departs Elland Road before the new Premier League campaign gets underway. The youngster has turned plenty of heads as a result of his stunning form at club level over the last few months, with AC Milan and Leicester City also said to be keen on snapping him up in the not-too-distant future.

Brugge are said to be looking for upwards of £30m in order to part ways with their prized asset, who remains tied down until the summer of 2024. It seems likely that a move to Milan could prove to be more tempting than Leeds, though, with the Italian giants able to provide him with the opportunity to play Champions League football next season. 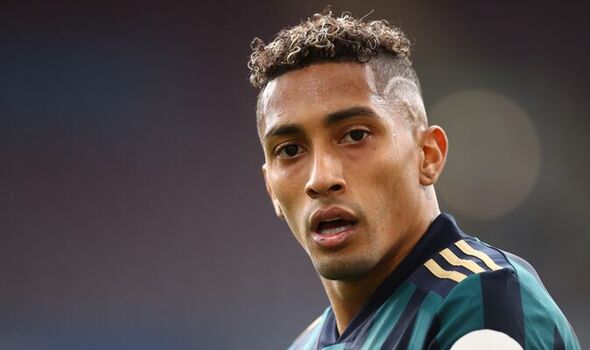 Leeds are also said to have shortlisted PSV Eindhoven forward Cody Gakpo as a potential option to succeed Raphinha out wide in advance of the new campaign. The Dutchman is thought to be among the most in-demand young players in Europe after impressing in the Netherlands over the course of last season and could reportedly be targeted by Leeds if Raphinha is shipped out before the on-pitch action resumes in early August.

It remains to be seen whether Leeds would be able to land Gakpo, though, with the 23-year-old having also been linked with the likes of Liverpool and Arsenal since the turn of the year. He has already suggested that a move to the Emirates Stadium would be his preferred choice when quizzed on the possibility of leaving PSV towards the end of last season. 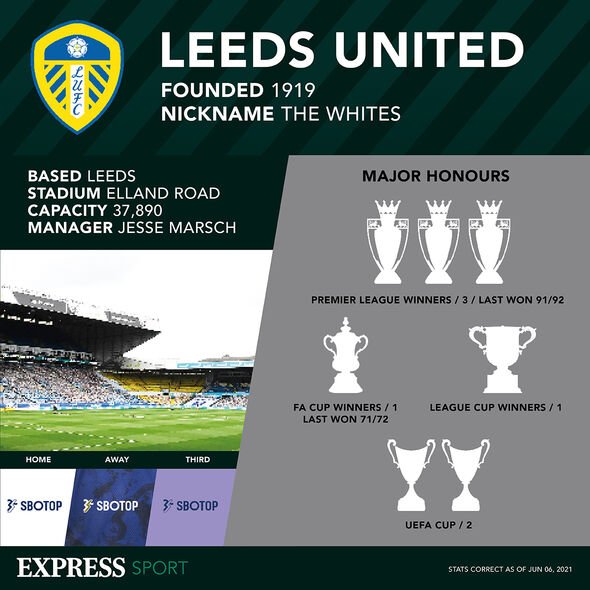 “The Premier League is a big league,” Gakpo told The Sun. “Virgil van Dijk plays there with Liverpool so I like to watch them.

“We are not the same kind of league but I think we try to look at the Prem and learn about it. Everybody wants to play one time in the Prem.

“I don’t favour one team but I like Arsenal a lot. I looked up to [Thierry] Henry when I was younger because he was a tall guy who played on the wing.”