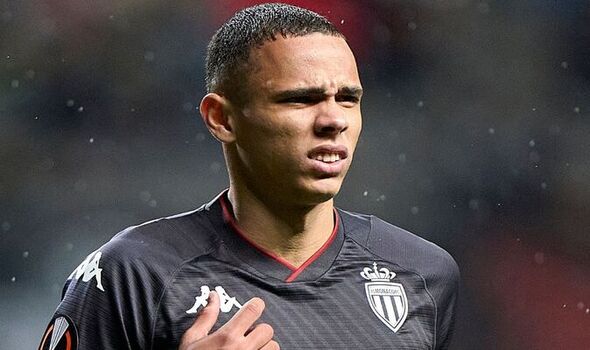 Manchester United are ‘trying to tie up’ the signing of Monaco full-back Vanderson ahead of Newcastle before the January transfer window opens, according to reports in Spain. The 21-year-old Brazilian has already made a great impression around Europe with a series of eye-catching performances despite only joining the Ligue 1 club at the start of 2022 from Gremio.

Last December, Vanderson is said to have written an email to Brentford apologising for snubbing the club at the eleventh hour after opting to join Monaco.

A deal with the Bees was virtually done before a last-minute change of heart saw the transfer collapse.

Now Vanderson is reaping the rewards of his decision given that Monaco appears to have been the perfect place for his development.

According to Spanish outlet SPORT, Manchester United are now sniffing around the right-back and they want to conclude a deal this winter – should Vanderson be available. 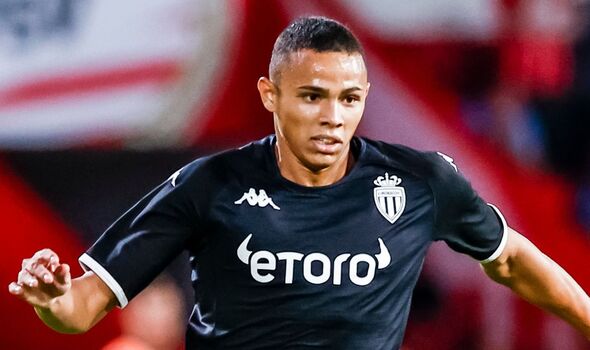 They are not the only club in contention though with Newcastle also said to be working on a January deal.

The report claims this will be Vanderson’s last season at Monaco whatever happens – opening the door to a move.

Furthermore, United are said to have made an attempt to sign the player this summer, however, Erik ten Hag was told ‘no’ for the time being.

The Dutchman is striving to add more quality at right-back with Aaron Wan-Bissaka currently failing to put any form of pressure on first-choice option Diogo Dalot.

Wan-Bissaka had been undisputedly first-choice under Ole Gunnar Solskjaer before Ralf Rangnick arrived at the club as interim boss.

Since then, the £50m signing has lost his place in the side and struggled to wrestle back the shirt.

Dalot is now in the final year of his current Old Trafford deal but United are expected to hand him an improved contract.

His challenger’s future at the club remains unclear though with both Crystal Palace and West Ham reportedly keen on his services.

Both teams made an attempt to sign Wan-Bissaka in the final stretches of the window but United blocked the deal as they were left with little time to find a replacement.

In January things could be different particularly with United now seemingly pursuing a deal for Vanderson.

The youngster is also being courted by Barcelona as they look to replace Sergino Dest following his loan move to AC Milan with an option to buy.

Vanderson extended his contract with Monaco in August by an additional season with his new deal set to run until June 2027.