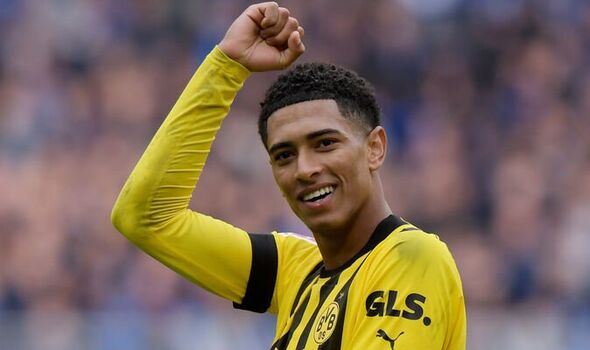 Manchester United and Liverpool face paying a British transfer record fee of over £130million if they want to land Jude Bellingham, according to reports. The England starlet’s price tag has once again increased as his club Borussia Dortmund look to price out any interested parties in the central midfielder.

The 19-year-old emerged as a key target for Liverpool boss Jurgen Klopp as the German coach searched for a new midfielder late in the transfer window, before reportedly failing with an initial £85m approach in August. The Reds eventually signed Arthur Melo on loan from Juventus on a season-long loan.

However, the Brazilian is viewed as nothing more than a stop-gap until next summer when Liverpool are expected to make another attempt to lure Bellingham from the Bundesliga club. According to The Athletic, Dortmund aren’t resigned to losing the teenager in 2023 and are only willing to let him leave if their £131.6m (€150m) asking price is met.

That represents a huge price hike on the £25m fee Dortmund paid Birmingham to land the talented youngster back in 2020, beating Man United and Liverpool to his signature over two years ago. And missing out on Bellingham could prove to be a costly oversight if both clubs move for him this summer. 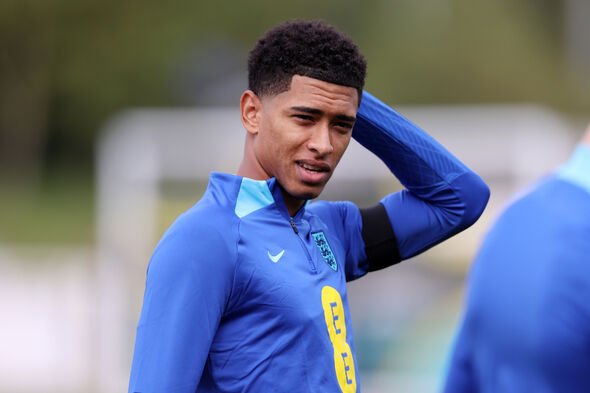 Dortmund are under no pressure to sell and the report adds that senior officials at the German club have insisted there have been no discussions with Liverpool regarding a deal for Bellingham. Unlike with the deal that saw Erling Haaland join Manchester City in June for £51m, Bellingham’s contract does not contain a release clause.

In order to leave, it is understood the midfielder — who has already made 100 appearances for the Black Yellow — would have to force through a move. But recent comments attributed to Bellingham suggest he is unlikely to take such action.

“The club [Dortmund] have done loads for me and made me feel very welcome since I first came and gave me the opportunities to develop even further,” he said last week. “To look past that and into the future would be disrespectful.”

Bellingham caught the eye recently in the Champions League after capping an impressive all-round display with a goal against Manchester City in the 2-1 defeat at the Etihad Stadium.

Pep Guardiola is also thought to be a fan of his, but his eye-watering price tag — which would surpass the £100m paid by City for Jack Grealish in August 2021 to break the British transfer record — may be beyond even their financial power.

Having penned a contract extension in June last year, Bellingham has three years left to run on his current deal at Signal Iduna Park. That will give Dortmund some strength in negotiations should either United or Liverpool submit a bid for the England international, with a two-way fight for his signature expected next summer.