Manchester United are continuing to work on transfer business for this summer. Erik ten Hag remains keen on Frenkie de Jong, despite Barcelona demanding huge money in order to part ways with their prized asset. And the likes of Christian Eriksen, Jurrien Timber, Pau Torres, Ruben Neves, Antony and Christopher Nkunku all remain linked as well. 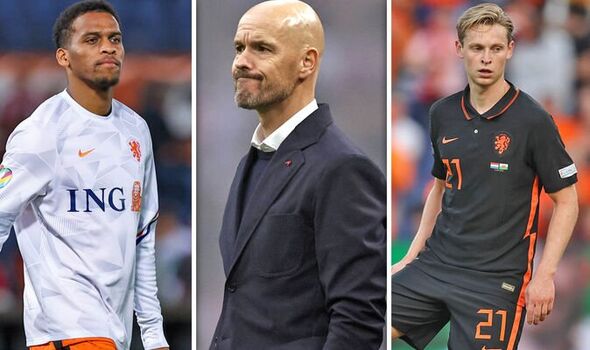 It’s been a slow start to the summer from Manchester United, despite the Red Devils losing the likes of Nemanja Matic, Paul Pogba, Jesse Lingard, Juan Mata, Lee Grant and Edinson Cavani on free transfers.

Arsenal have already moved for Marquinhos and Fabio Vieira in comparison, while Tottenham, Manchester City and Liverpool have also strengthened their respective squads.

United are hoping to get a deal for De Jong over the line, with the Netherlands international still their top transfer target despite Barcelona making it clear they will only let him go providing an offer in the region of £73million is presented.

Eriksen is also on their radar, while there’s been a new twist with Timber today.

Stay tuned for all the latest updates as Express Sport keeps you posted throughout the day.

Former United star Gary Pallister has backed the club’s pursuit of Eriksen, insisting a deal for the Denmark international would be a ‘no-brainer’.

“I think that is a no-brainer if they can get their hands on him,” Pallister told The Metro.

“Hopefully his medical issues are all dealt with, we saw in his role for Brentford last season that he has still got amazing ability and on a free transfer, it’s a no-brainer.

“You wonder how it would work with Bruno Fernandes at the club but that’s for Erik ten Hag (to sort). But I don’t think you can ever have too many quality players in the side.

“It gives you options, helps with injuries if that becomes a problem and when you have someone with the class of Eriksen… I would like to see that deal done as well.” 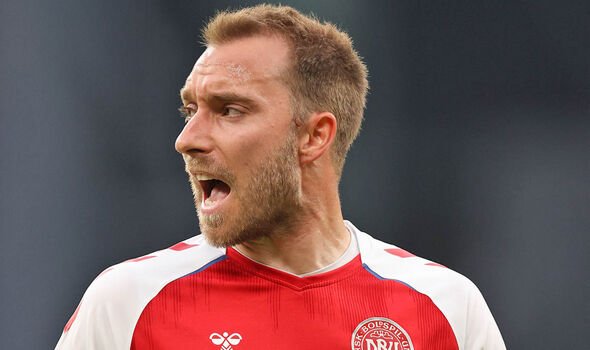 In recent days, it’s been reported that Jurrien Timber won’t be joining United.

He’s apparently ready to stay at Ajax, particularly after Louis van Gaal warned him that he must play regularly, and at a high level, in order to make the Netherlands’ World Cup squad later in the year.

But, this morning, there’s been a new twist.

Timber’s representative, Revien Kanhai, appeared to post an image showing himself to be in Manchester on Instagram.

He said that he ‘loves to travel for work’ and his presence in the city suggests  deal for Timber may not be as dead in the water as has been previously reported. 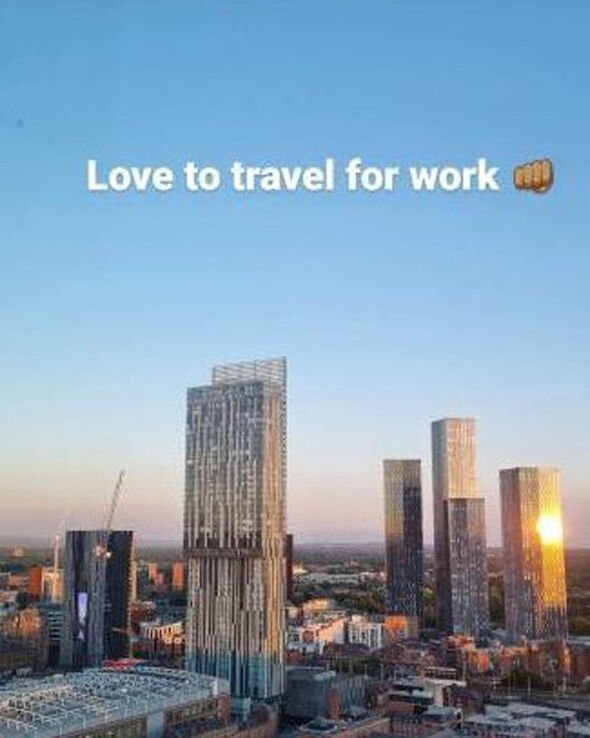 While the club’s rivals have been spent already, such as Manchester City, Arsenal, Liverpool and Tottenham, no new recruits have been incoming at Old Trafford.

Not for a lack of trying, mind. They’re eager to land Frenkie de Jong from Barcelona, despite the Catalan giants continuing to dig their heels in over a deal.

United also want Christian Eriksen, while Jurrien Timber remains another player in their sights as they look to bolster their defensive options.

It’s going to be a big summer ahead at Old Trafford, so stay tuned for all the latest news and updates throughout the day. 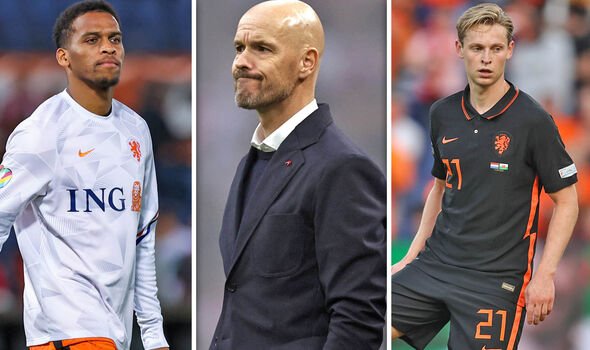