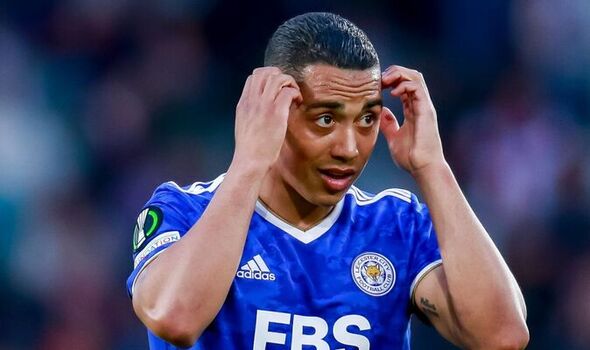 Manchester United boss Erik ten Hag is considering a surprise move for Leicester midfielder Youri Tielemans, according to reports. The Belgian technician is now entering the final 12 months of his contract at Leicester and the Foxes will therefore be forced to consider a sale to avoid potentially losing him on a free in 2023.

Arsenal had been in the ascendancy for the 25-year-old but it appears the climate has now changed.

Express Sport understands the Gunners have now cooled their interest, although they could still revisit a deal later in the window.

According to The Times, United are now weighing up a swoop for the Tielemens, who has made his way onto Ten Hag’s summer shortlist. 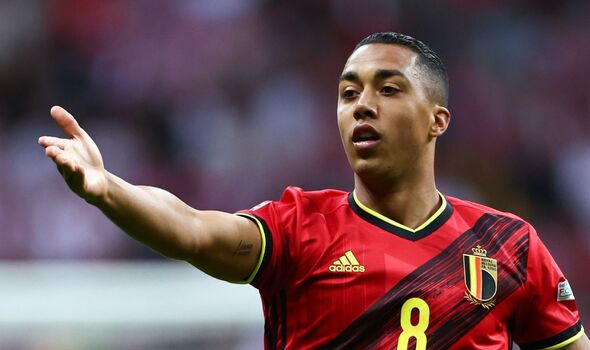 Negotiations are believed to be progressing for De Jong with United said to be in agreement with Barcelona over a fee.

There is optimism a deal is now moving in the right direction after weeks of extensive talks.

United have also made an offer to Eriksen as they wait to hear a decision from the Dane on his future.

His current contract with Brentford is due to expire at the end of the month, meaning he will be free to sign for another club should he decide to pursue a new challenge.

But should United fail to pull off both deals, Tielemans is likely to enter their thinking.

He has Champions League experience with Monaco and has been central to Brendan Rodgers’ project at Leicester, despite the Foxes’ recent decline.

Leicester would be looking for around £25m in order to agree to a sale this summer – a price that would suit United.

The Red Devils will have to find replacements for both Nemanja Matic and Paul Pogba, who have both headed to Italy with Roma and Juventus respectively.

Andreas Pereira could also be on the way out with Fulham, Flamengo and Crystal Palace all seemingly keen.

Juan Mata and Jesse Lingard, who have also played attacking midfield, have also departed meaning there are gaps that need to be filled in United’s squad.

Scott McTominay will be staying put though despite reported interest from Newcastle.

United had been keen on the likes of Declan Rice and Kalvin Phillips but deals were out of reach this summer.