Manchester City could get revenge on Chelsea by signing RB Leipzig defender Josko Gvardiol this summer. The youngster has an admirer in Blues boss Thomas Tuchel, but with the west London club currently focusing on Brighton’s Marc Cucurella, Pep Guardiola could swoop in after talks were reportedly held over Gvardiol’s transfer fee.

City looked favourites to land Cucurella with the player supposedly ‘dreaming’ of playing under Guardiola. But the Sky Blues walked away from the deal after a £40million bid was rejected, with the Seagulls holding out for the full £50m asking price.

Chelsea spied an opportunity to pounce and have stepped into fast-moving negotiations. Tuchel and co have reportedly been given the green light regarding personal terms, and are thought to be preparing a bid that meets Brighton’s valuation of the versatile defender.

While that will leave City hanging in their search for a new left-back following the departure of Oleksandr Zinchenko to Arsenal, they could exact revenge on Chelsea by progressing in talks for Gvardiola. 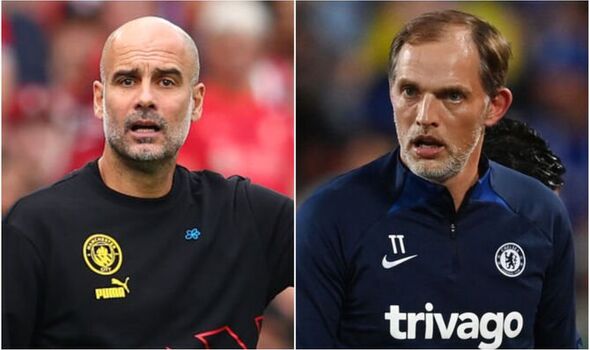 According to Telegraph and Transfermarkt journalist Stefan Bienkowski, City have already contacted Leipzig about Gvardiol’s availability before discussions were held over a potential transfer fee. An official bid is yet to be submitted from the Premier League side, but there is still plenty of time left before the window slams shut.

With the Cucurella battle seemingly drawing to a close, Chelsea and City could go head-to-head immediately afterwards for Gvardiol, who is tipped for a big future. Tuchel and Todd Boehly are supposedly pushing for a swap deal involving Timo Werner which could give Leipzig reason to favour the Stamford Bridge outfit.

Gvardiol has only had one full season with the Bundesliga side, making 46 appearances in all competitions last term after a move from Dinamo Zagreb. The 20-year-old is capable of playing at left-back or centre-back which would make him an ideal fit for both Tuchel and Guardiola, with versatility a key theme in their recent transfer business.

Despite talks involving both Premier League heavyweights, Leipzig are under no pressure to sell this summer and have reportedly quoted an eye-watering £80m fee. Chelsea’s defence is in the midst of a major transformation after Antonio Rudiger and Andreas Christensen left at the end of June and Kalidou Koulibaly arrived shortly afterwards. 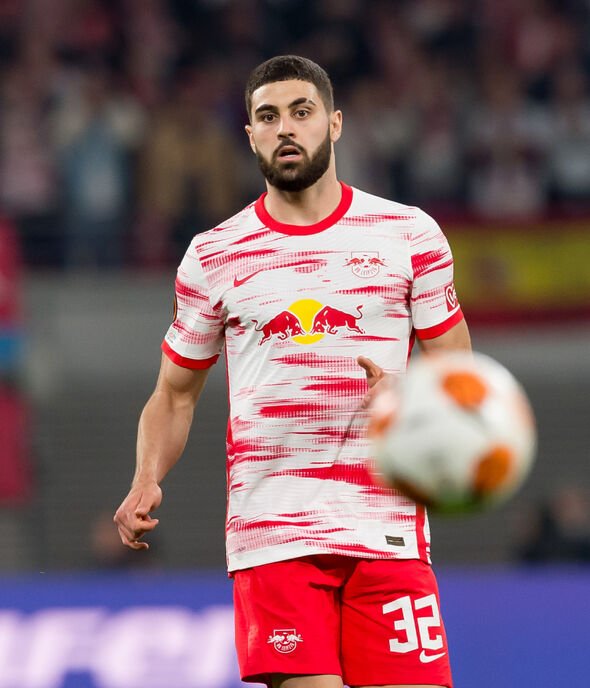 Some fans are calling for youngsters Ethan Ampadu and Levi Colwill to be given more responsibility, rather than splashing out on new recruits. The latter has perked Brighton’s interest and, despite claims that he could be included in a swap deal for Cucurella, Express Sport understands that a deal for Colwill is set to be pursued separately.

Leicester City, Southampton and Crystal Palace are also thought to be in the mix for the teenager, who spent last season on loan at Huddersfield. His camp are set to assess options away from west London if Tuchel pulls the trigger on more defensive signings over the coming weeks.