James, 22, has become an integral member of the Blues’ first team since making his senior debut in September 2019, emerging as one of the best young players in European football over the past two-and-a-half years.

The England defender, who has registered six goals and seven assists in 33 games this season, is now one of the first names on Thomas Tuchel’s team sheet at and, frighteningly, may still have his peak years ahead of him. 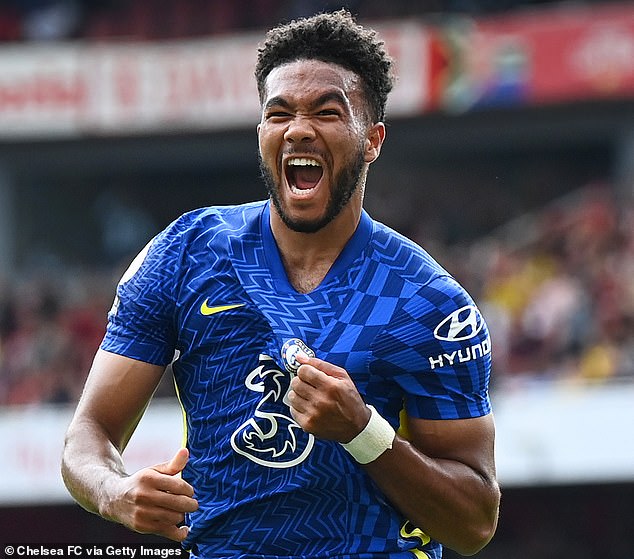 He returned from a spell on the sidelines to feature in their Champions League quarter-final showdown with Madrid earlier this month, producing a typically strong performance in their dramatic 3-2 second-leg victory at the Bernabeu.

And Madrid clearly liked what they saw from James, as Goal are reporting that they have already approached his representatives about a potential move in 2023.

Los Blancos are understood to be keen on exploiting any impasse in contract talks between Chelsea and James, who still has over three years to run on his current deal.

He last put pen to paper on an extension back in 2020, yet his reported salary of around £60,000 per week makes him one of the club’s lowest earners. 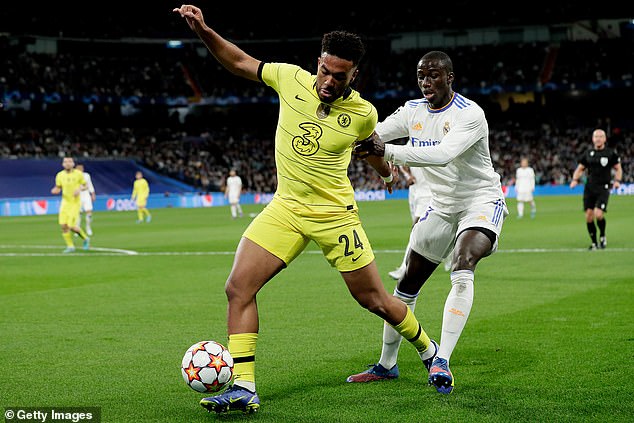 If they fail to tie him down to longer and more lucrative terms, Blues officials risk James being swayed by interest from the Bernabeu.

Madrid’s plan is to bring him to Spain in the summer of 2023, as this year their priority remains a potential deal for out-of-contract Paris Saint-Germain star Kylian Mbappe.

They are also poised to snap up Antonio Rudiger, James’ Chelsea team-mate, when his contract expires in July after agreeing terms with the German centre-back.

Given he is proving one of the most talented players to ever come out of their academy, Chelsea will be determined to keep James out of Madrid’s clutches by committing him to an extension in the near future. 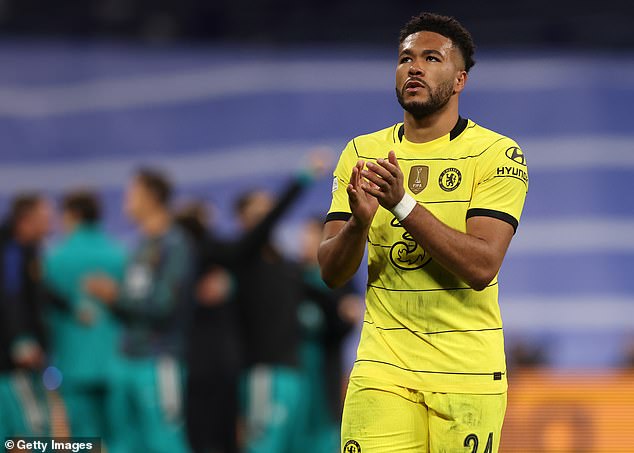 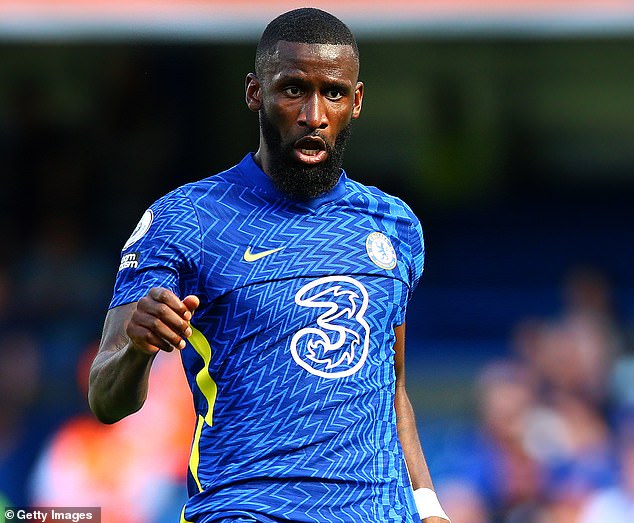 Tuchel, who has recently been using him as both a right wing-back and a third centre-back, is such a huge admirer of James he recently admitted he would love to be able to pick him twice.

The Blues head coach said: ‘It’s a bit of an advantage to have him in the back three because it’s less physically demanding. But this is the next step.

‘How many games can Reece play at wing-back? If he plays at wing-back during the season on a level where he is decisive, it is a bit less physically demanding in terms of acceleration and high speed in the back three. This helps us have him on the pitch for more minutes.

‘He can play both positions brilliantly, we only have him once and we need to decide, but this is why we have him there at the moment. I love him in both positions.’