Steve McManaman has played down suggestions Liverpool could make a late move for Leicester City contract rebel Youri Tielemans, insisting if “the Reds wanted him they would have taken him by now”. The Belgian midfielder has been the subject of intense speculation all summer, however still remains a Foxes player with Arsenal having stalled over a move.

The 25-year-old midfielder was expected to move on to pastures new this summer having shown no signs of extending his deal at the King Power, which is set to expire next June. Arsenal appeared to be favourites for his services, however the Gunners have opted to focus their attentions on other targets in the current transfer window.

With Leicester set to lose Tielemans on a free transfer next summer, there will undoubtedly be a temptation around the East Midlands club to cash in on one of their prized assets. Having seen Arsenal stall over a move for the midfielder, there’s talk that Liverpool could now act on their reported interest in order to address their current midfield injury crisis.

With Alex Oxlade-Chamberlain and Curtis Jones already sidelined, Jurgen Klopp saw Thiago Alcantara succumb to a hamstring strain in Liverpool’s Premier League opener against Fulham. But despite the Reds’ evident need for reinforcements in the centre of the park, McManaman believes it is unlikely his old employers will move for Tielemans. The former Liverpool midfielder feels if the Anfield outfit wanted the Belgian playmaker, they would have signed him already. 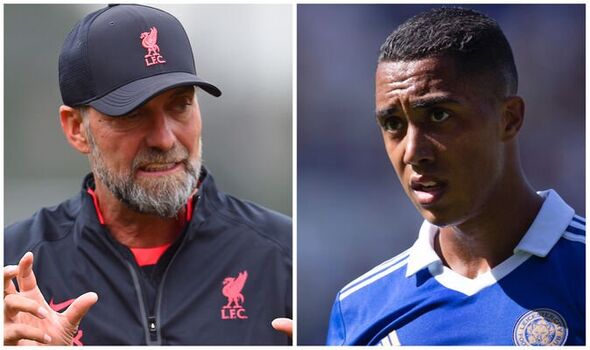 “Would Youri Tielemans be a viable option for Liverpool? I don’t know,” McManaman wrote in his latest column for Horseracing.net. “The only thing is, if you had wanted him, you would have got him now.

“Can they get him for free in twelve months time? I have no idea but for £20million-£25m he’d be available now if that was the case. I presume if Liverpool had wanted him they would have taken him.”

Leicester are thought to have been holding out for a fee as high as £30m for the midfielder this summer, but as the clock ticks ever close towards the transfer deadline, it remains to be seen whether the Foxes would be willing to lower that valuation. Brendan Rodgers’ side have experienced something of a quiet transfer window with regards to incomings and haven’t acquired a potential replacement for Tielemans in advance of an anticipated move. 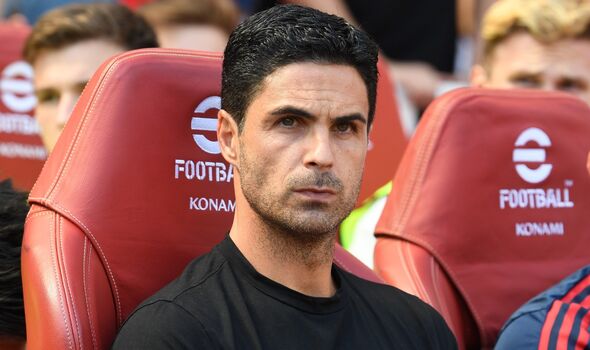 Speaking back in June, Tielemans teased that he is ready to embark of a new challenge this summer. When probed over the chances of him moving on in the current transfer window, the Leicester creator admitted: “That is not out of the question.

“I feel very good at Leicester, I was welcomed with open arms from day one. I give everything for the club until the last day. But of course you have to listen to other opportunities, you have to look at your career, and sometimes you have to make choices. Maybe one will come my way.”