Liverpool ramp up talks with Blackburn for defender Ben Davies

Liverpool are continuing talks with Blackburn Rovers over a deal for defender Ben Davies.

The 26-year-old defender arrived at Anfield from Cardiff during Liverpool’s injury-ridden 2020-21 campaign and has since yet to make an appearance at the club.

Davies was left out of the Reds’ pre-season tour in July after spending the last campaign on loan at Sheffield United. 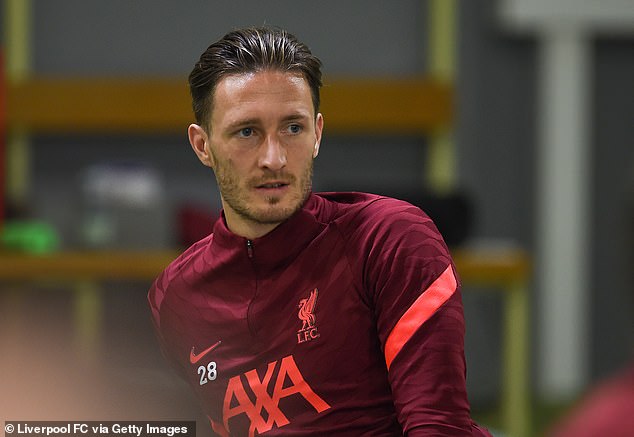 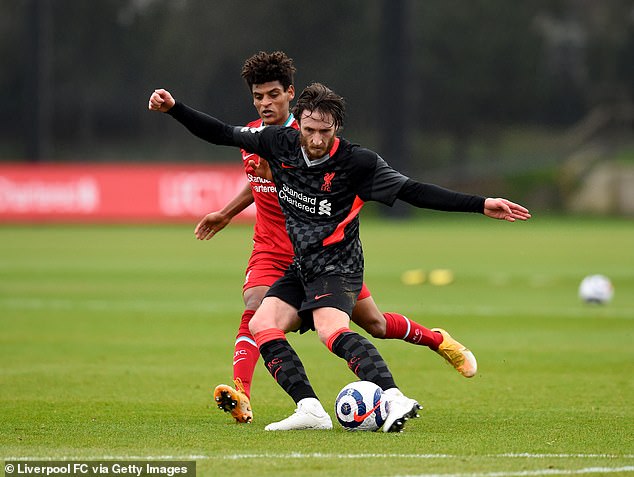 The centre-back is no stranger to life in Lancashire having previously starred for Blackburn’s local rivals Preston North End.

Liverpool have reportedly called an end to their incoming transfer business this window having lured £85million striker Darwin Nunez from Benfica, alongside youngsters Fabio Carvalho and Calvin Ramsay.

The Anfield chiefs have already made over £65m back in sales, parting with Sadio Mane to Bayern Munich, Neco Williams to Nottingham Forest, Marko Grujic to Porto and Takumi Minamino to Monaco.