Daniel Ricciardo has broken his silence on growing rumours that his stint at McLaren could be cut short as he struggles for form in 2022. The Aussie was evidently keen to address fans directly, and pledged his future to the team as he bids to resurrect his season.

Ricciardo is under contract at McLaren until the end of next season, but the team have admitted that at present, the Aussie is not living up to expectations. Furthermore, they have suggested that there could be options to terminate the contract early, which would open the door for another driver to step in and take his place.

McLaren recently signed two IndyCar stars in Colton Herta and Alex Palou who have been touted for futures in F1, while the likes of Oscar Piastri have also been suggested as potential replacements if the partnership is indeed cut short.

Ricciardo is refusing to entertain the speculation, however, and made his position clear by releasing a social media statement on Wednesday. 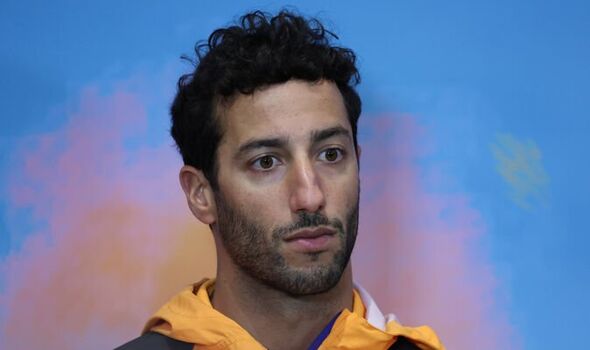 “There have been a lot of rumours around my future in Formula 1, but I want you to hear it from me,” he said on Twitter. “I am committed to McLaren until the end of next year and am not walking away from the sport.

“Appreciate it hasn’t always been easy, but who wants easy! I’m working my a** off with the team to make improvements and get the car right and back to the front where it belongs. I still want this more than ever. See you in Le Castellet. Daniel.”