Liverpool are closing in on signing centre-back Ozan Kabak on a permanent deal this summer, reports suggest. Club chiefs at Anfield are apparently eager to sign the on-loan defender.

Liverpool are set for a busy summer transfer window, with the Reds eager to reinforce their defensive options.

The Premier League champions have had to deal with a defensive crisis this season, with Virgil van Dijk, Joe Gomez, Joel Matip, Fabinho and even Jordan Henderson suffering serious injuries.

The club acted quickly to bring in Kabak and Ben Davies during the January transfer window, with the former having quite an impressive impact.

The Turkish star has formed an unlikely partnership with Nat Phillips, and it seems club officials are eager to sign him permanently. 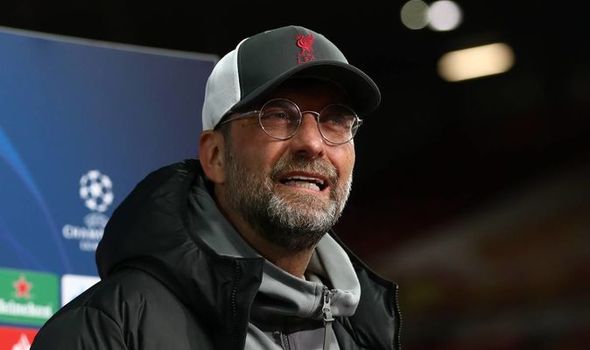 The loan deal they struck with Schalke allows them to sign Kakak in a deal worth just £18million.

Liverpool could be in for a busy transfer window, with RB Leipzig’s Jules Kounde also on their shortlist.

The Frenchman has a release clause of £40m, which could be the fee the Reds have to pay.

However, even after their defensive signings, Liverpool have been told to sign two new central midfielders.

Club icon Graeme Souness believes the Reds need to bring in a replacement for Georginio Wijnaldum, who is expected to leave for Barcelona on a free.

Writing for The Times, the club hero explained that he feels Thiago Alcantara doesn’t offer enough pressing to be a key part of Jurgen Klopp’s midfield.

He claimed that if Liverpool still want to play with the same intensity, they’ll need more energetic midfielders around Thiago.

“They have been moving away from what their midfield’s been in Klopp’s time there, which was high pressing, high intensity, in-your-face football,” he said. 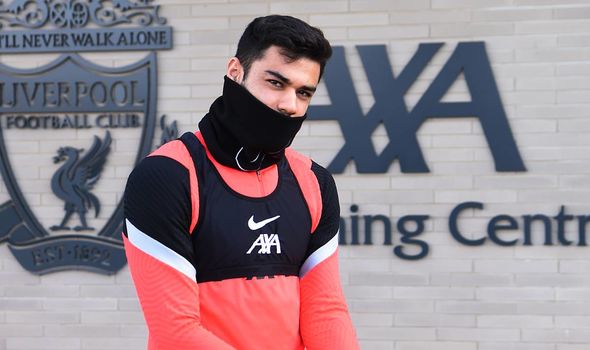 “Thiago can’t do that.

“He has the craft that the others don’t possess, but he’s not got the legs to do the hard yards.

“If Klopp continues to play that way, which he will, Liverpool need to sign a couple of high-intensity, athletic midfielders.

“They also need their central defensive partnership of Virgil Van Dijk and Joe Gomez back fit and settled, Alisson back to the form he’s shown before this season, Sadio Mané to start scoring again and Diogo Jota, who has proved a good signing, continuing to put the front three under pressure for their places, if they want to get back to challenging City again.”